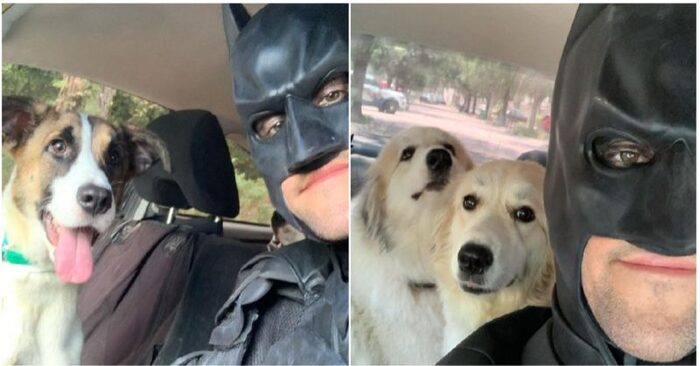 Everyone learned that the main task of this guy is to save animals.

The real Batman lives in Florida. The same brave, purposeful and sympathetic, however, not only people. We learned that the main task of this boy is to save animals.

Chris Van Dorn is the most ordinary 27-year-old American who decided to change the life of animals in his native country.

A few years ago, he founded the charity Batman4Paws, which translates to “Batman for Paws.” A man helps homeless and sheltered animals find loving owners and find a new home. 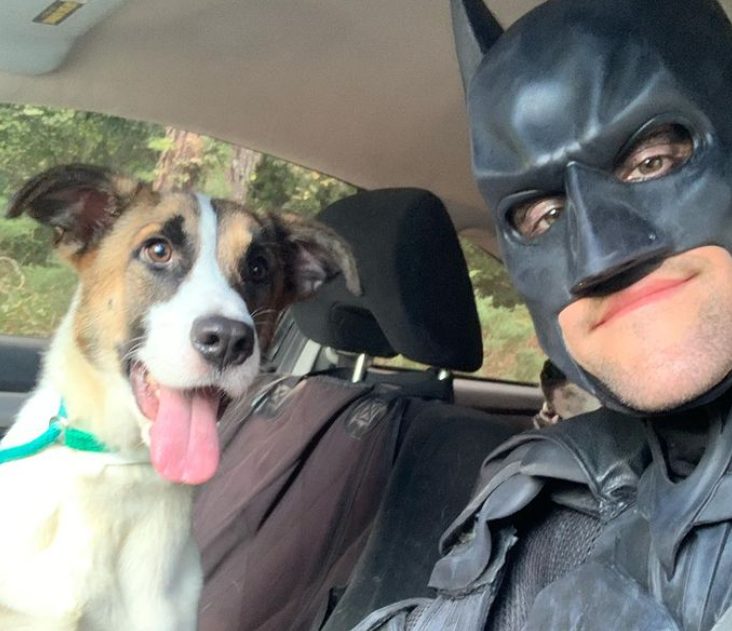 The idea to help our younger brothers arose long ago, when Chris himself became the happy owner of Mister, who lives in one of the shelters. And even earlier, in 2014, Van Doorn found a four-legged friend for his father.

An emaciated and tick-bitten Australian Shepherd was found in an Alabama forest and then handed over to a new owner. At the same time, Batman was able to become a pilot of a private aircraft and received the appropriate license.

And for several years now, Chris has been successfully helping animals – dogs and cats that roam the streets or live in shelters. 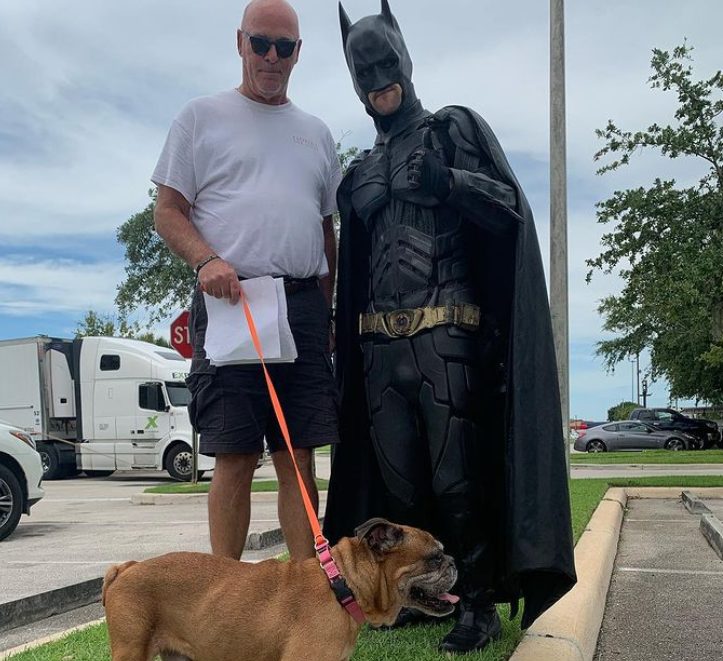 He appoints kindergartens for the homeless to put them in order and prepare them for a better life. And from municipal shelters, Van Dorn takes animals sentenced to euthanasia to save them from death and give them a chance at happiness.

The fact is that residents of state shelters, whom no one has taken for a long time, are simply put to sleep, because there are not enough places for everyone. 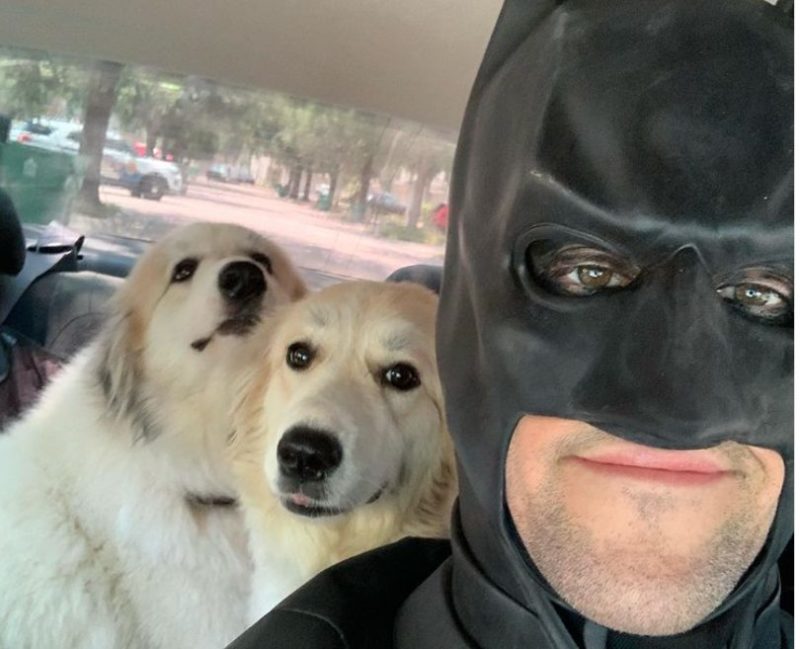 Batman performs several functions at once. First, he distributes flyers and tells everyone how important it is to save animals and take them from the streets and from shelters, and not buy them.

Secondly, Chris helps to relocate the lucky ones who have already found their owners, but cannot find a new home due to long distances and the inability to get to a kindergarten.