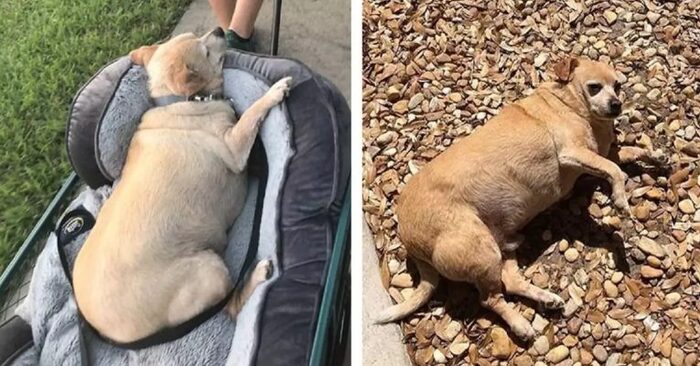 This dog just grew by leaps and bounds – not in height, in breadth.

The owners thought that their Chihuahua was just lazy, because the dog from time to time rummaged through the trash can for food and hardly moved. But they were wrong.

The owners of this Chihuahua, 29-year-old Laura Norton and 23-year-old Austin Lee, did not care what their dog Klatus was doing. 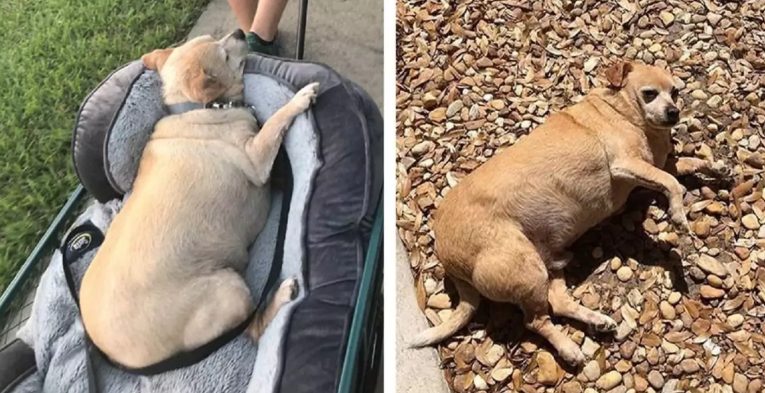 The dog just grew by leaps and bounds, not in height, but in width. In addition, smart Klatus does not waste time, he ate leftovers at the first opportunity and fell in love with looking into the trash for the same purpose. 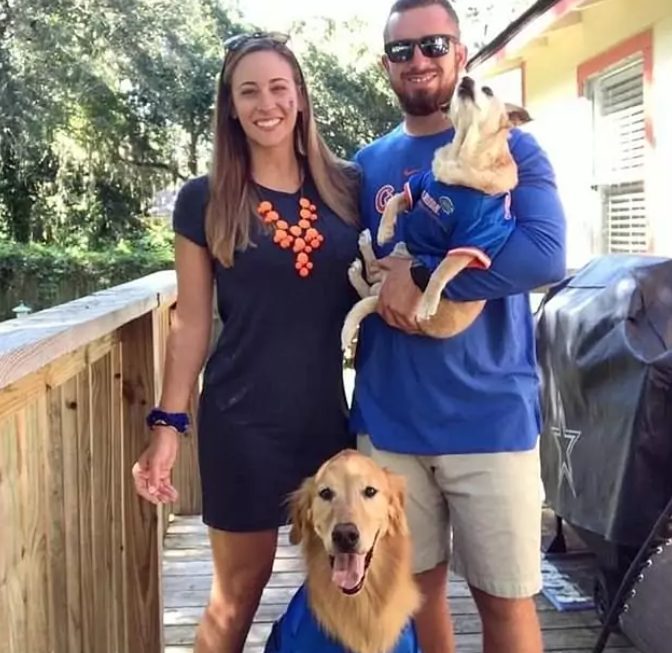 Of course, the owners could not stand it and took Klatus to the vet.

It turns out that Klatus is actually sick, not lazy. Her behavior was caused by hormones, or rather, their lack. Tests showed a lack of thyroid hormones. 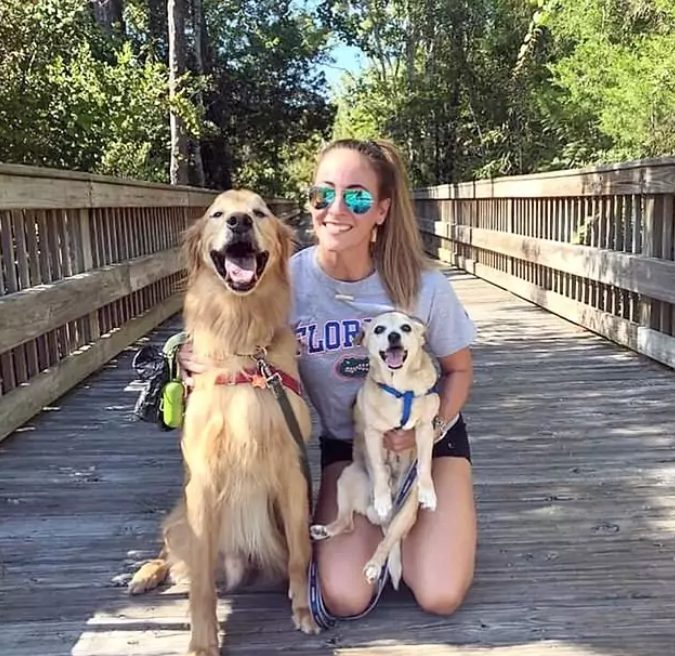 The veterinarian gave the dog medication, as well as diet and exercise.

Due to a strict diet, the dog no longer sits in the stroller. After some time, he lost weight and now weighs about 7 kilograms.