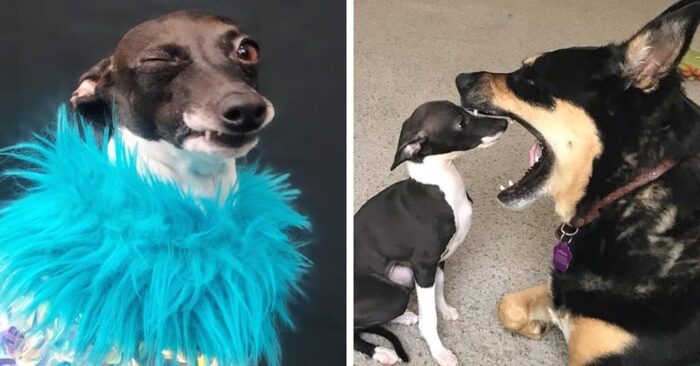 The dog likes to build such muzzles that the owner and subscribers laugh at her.

Many people keep pets to keep them company and to cheer them up, and some animals are 110% successful at this.

Kayla Harvey, an American, got a dog named Penelope

Her companion was Penelope, who discovered in herself a rare talent to build such faces that not only the owner, but also Instagram subscribers laughed at him. 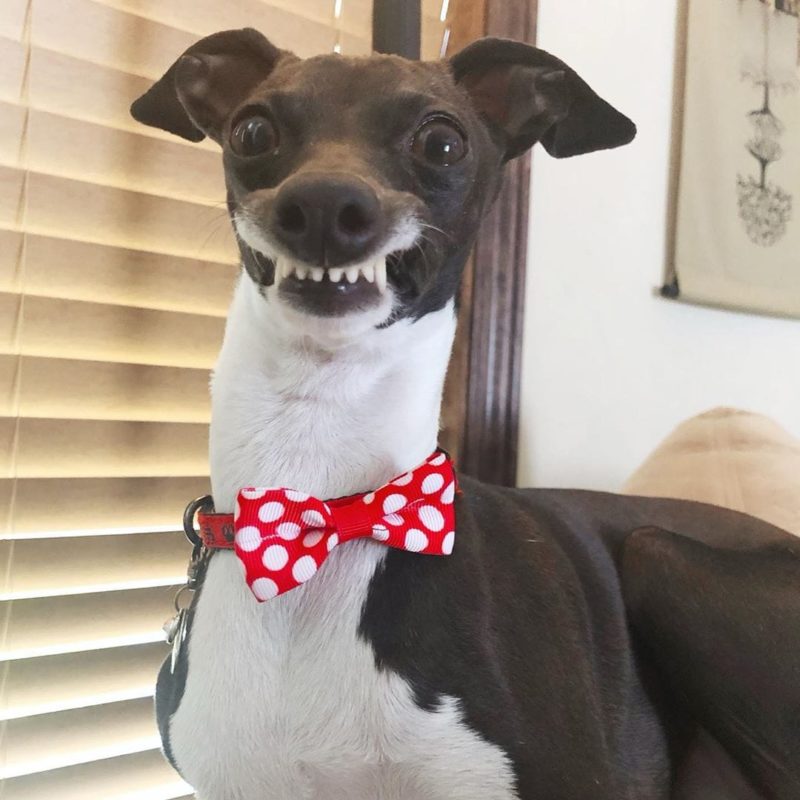 Penelope appeared at her mistress’s house when she was only 8 weeks old.

The woman has a chronic illness that prevents her from going to work, so she was left alone when the children went to kindergarten or school. 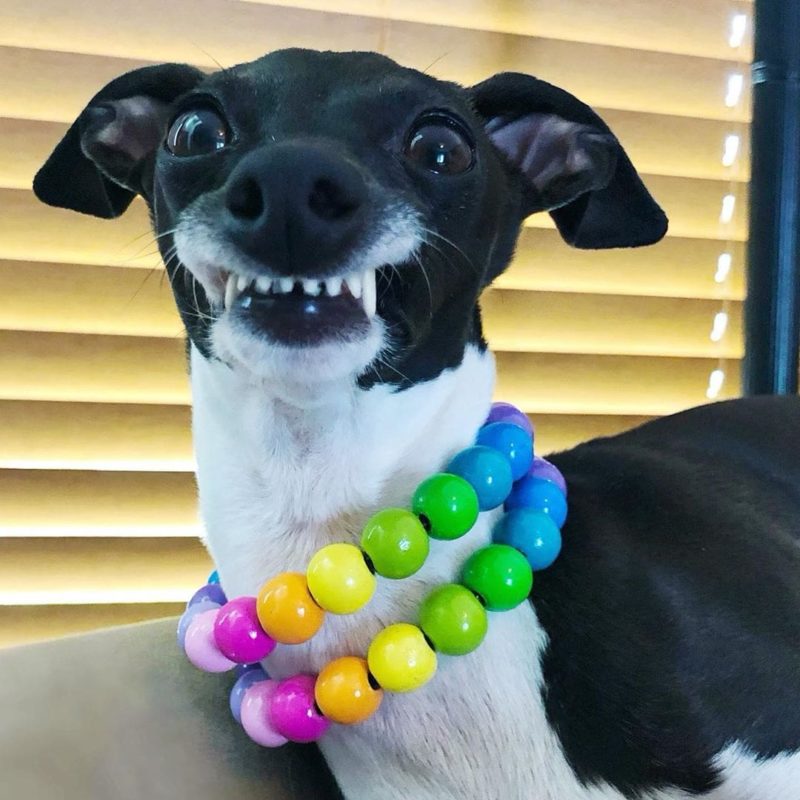 In order for her to at least have company, Kayla bought a dog.

The dog has been living with Kayla for three years and every day pleases her with different faces. 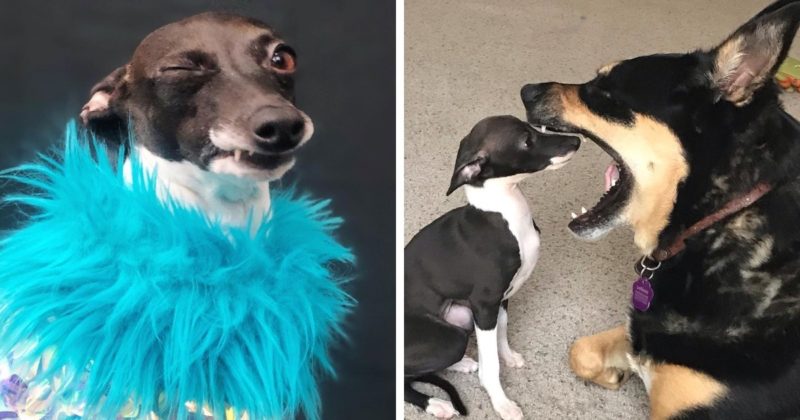 At first, Kayla posted funny pictures of Penelope on Facebook, and then decided to open a separate page for her on Instagram.

Now Penelope entertains with her antics not only the owners, but also 87 thousand subscribers.