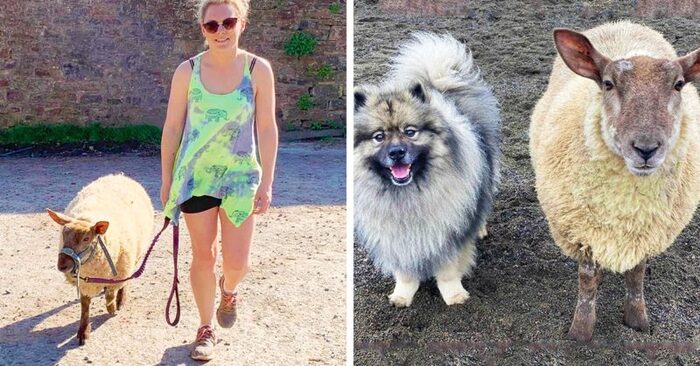 Born as a sheep and looking like a lamb, a sheep has turned into a real dog.

Born to say “baa”, can’t you just say “woof-woof” instead? Chopsy, a one-year-old sheep from the British city, which was born a sheep and looks like a lamb, has turned into a real dog.

As soon as the sheep entered the company of dogs, she immediately realized that she liked to run in the field and bark at other dogs, and spending the whole night next to the sheep was clearly not her preference. 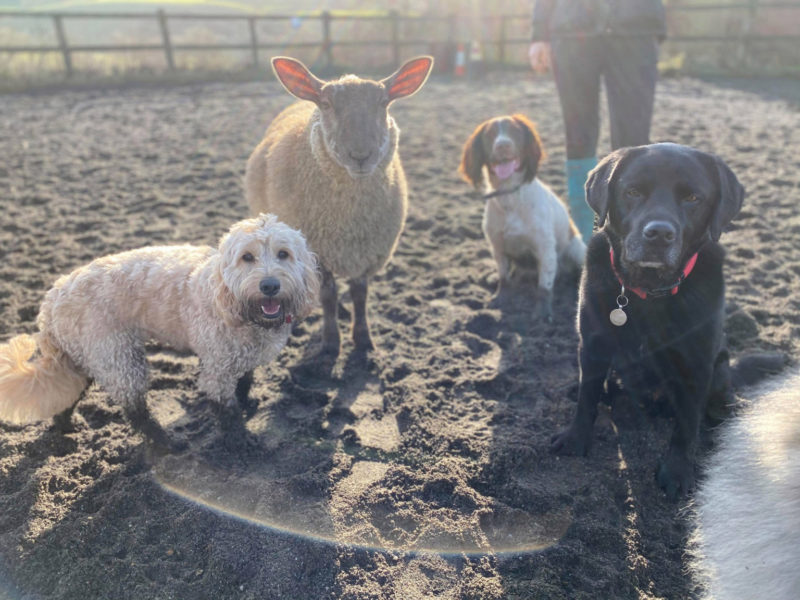 The owner of the new “dog” just shrugs his shoulders.

Living in the company of dogs, Chopsy became so addicted to their way of life that there is no going back. 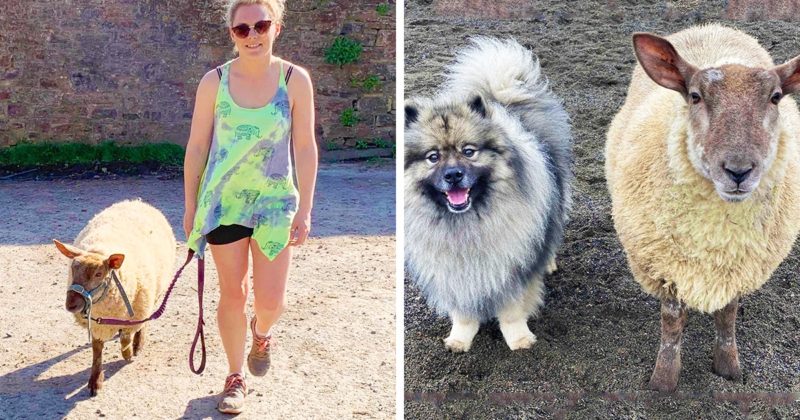 She was needed by the owner for work. She is a trainer, and with Chopsy’s help, the woman plans to teach dogs not to attack sheep. But something is wrong here.

Chopsy is absolutely confident in her life choices and says “woof woof” instead of “baa”. 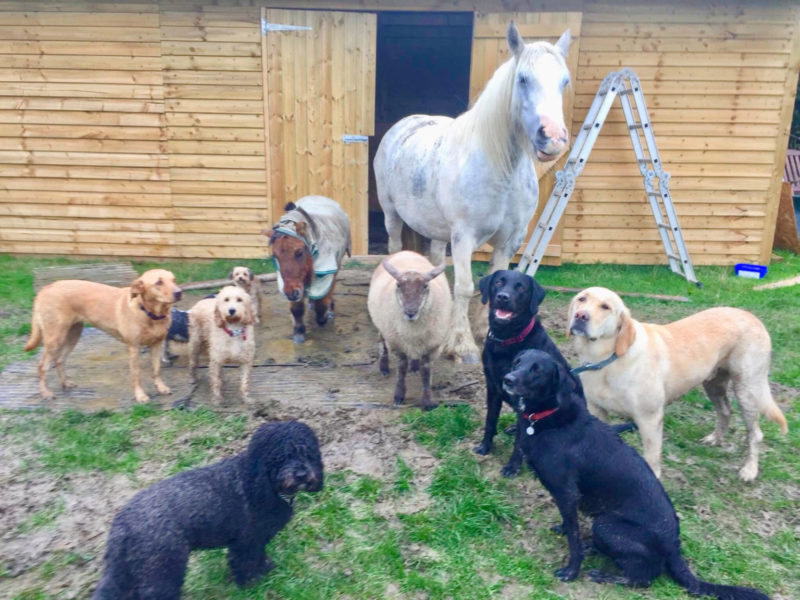 We hope you enjoyed this story.