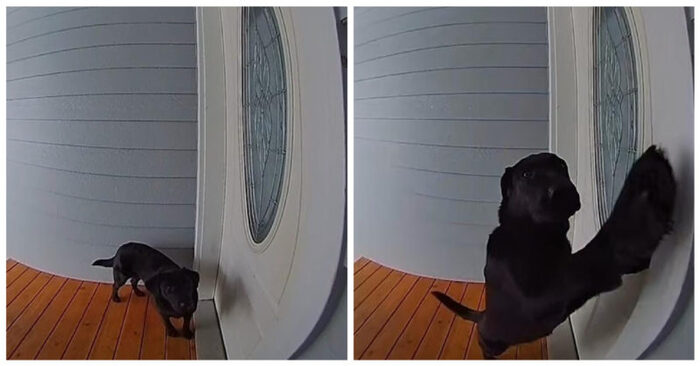 By ringing the doorbell, the puppy is attempting to get her humans’ attention.

It’s a hilarious moment when a dog loses his cool when he realizes that his parents aren’t letting him in as quickly as he wants to. So, by ringing the doorbell, the smart puppy is trying to get the attention of his people.

In the video, adorable black Labrador Diamond is seen returning home after a short walk around the neighborhood. However, she is surprised when she notices that the front door is locked.

Diamond got tired of waiting so long (two seconds), so she found the best (and cutest) way to get her voice heard. 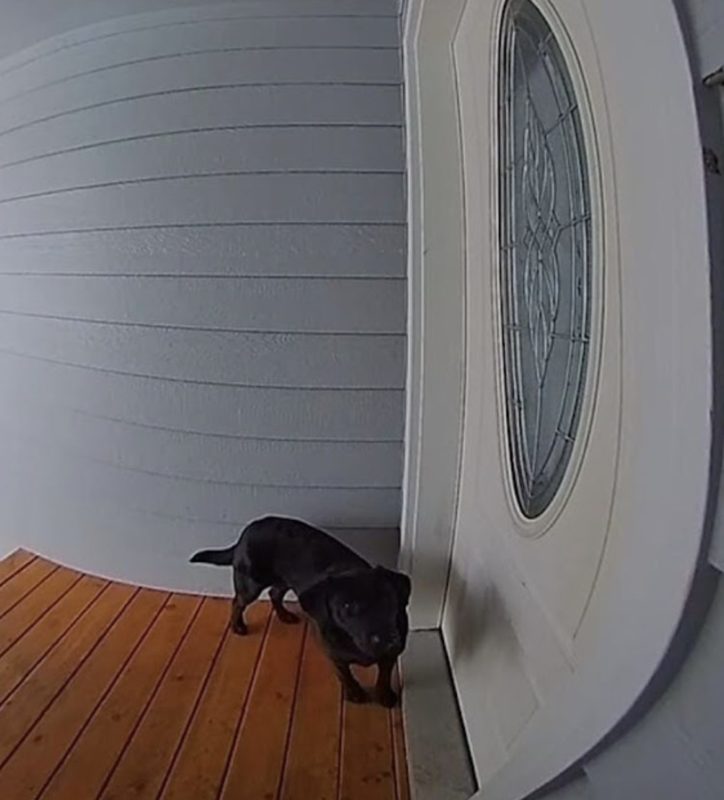 Diamond keeps banging on the door with his paws, hoping someone will finally let her in.

Dog owner Dorian Davis from Alaska thought the video was too humorous to keep and decided to stream it on TikTok instead. After that, the rest is history.

The hilarious video of the very smart but impatient Diamond has gone viral, racking up millions of views.

“Unfortunately, the cameras didn’t capture how we let her in.” “She stayed there for about a minute and a half,” the owner said. 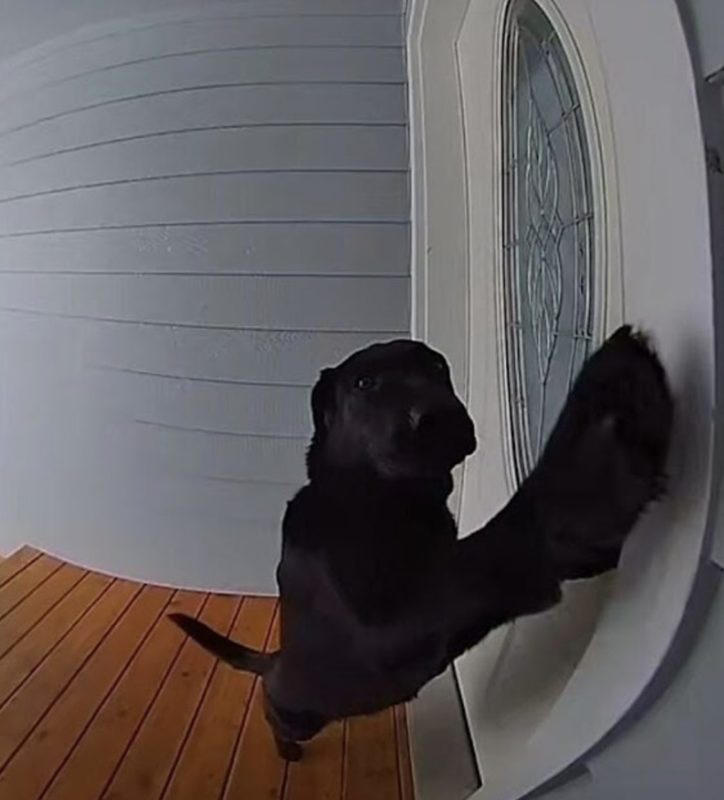 “If it’s not Diamond, our daughters don’t open the door for anyone, but they don’t realize it’s her”.

The smart dog has a habit of ringing the doorbell. Davis revealed how Diamond learned the feat in a commentary on the video. 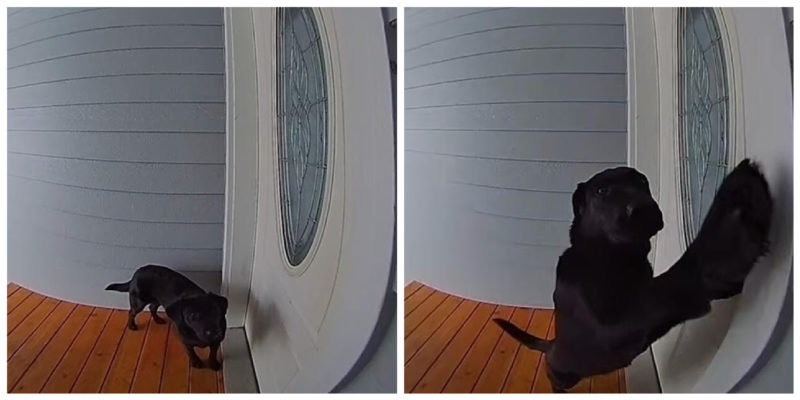 He wrote: “Diamond learned how to press the doorbell button from time to time hearing our youngest daughter ring”. “Now when the puppy is done playing outside, she rings the doorbell”.