After being away from his dog this man thought that he won’t recognize him.

During this epidemic, many people and their pets were separated due to social distancing. This brought many losses, but also led to a reunion.

After a year apart from his dog, a man thought his dog wouldn’t recognize him. The dog was “deaf” and “blind.” 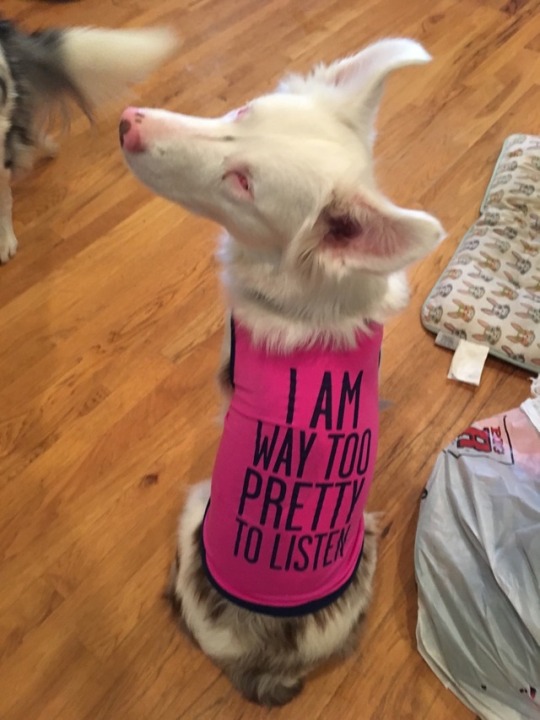 The baby was named Betsy.

The dog’s disability did not affect her attitude. The dog immediately became a member of the family. She was the superstar of a family that was so loved.

Her owners describe Bitsy as the friendliest dog ever. 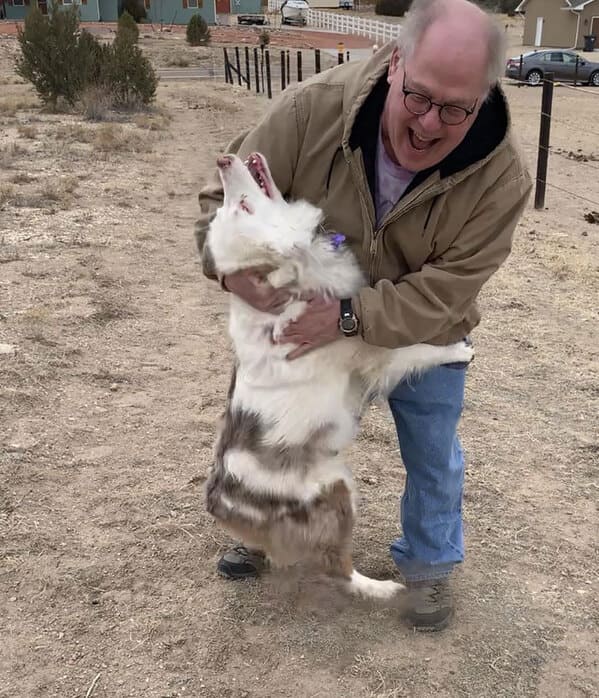 But what happened during the epidemic forced this wonderful family to part with their dog.

It has been almost a year since they were able to reunite their family. Steve was afraid of meeting Bitsy. He thought that the dog would not recognize him. 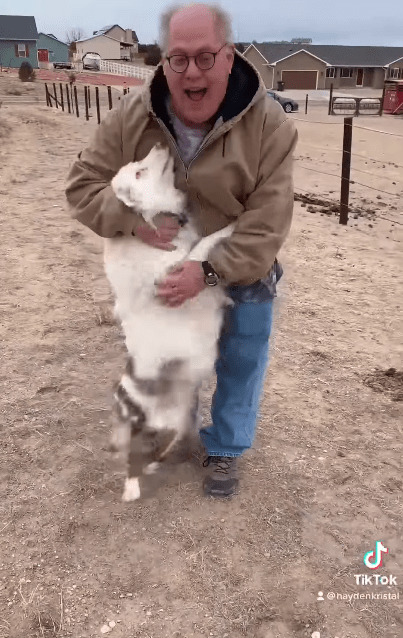 When the moment came, Bitsy jumped on Steve and wagged her tail happily.

Steve was thrilled to find out that Bitsy still loves him.

What a heartbreaking reunion!