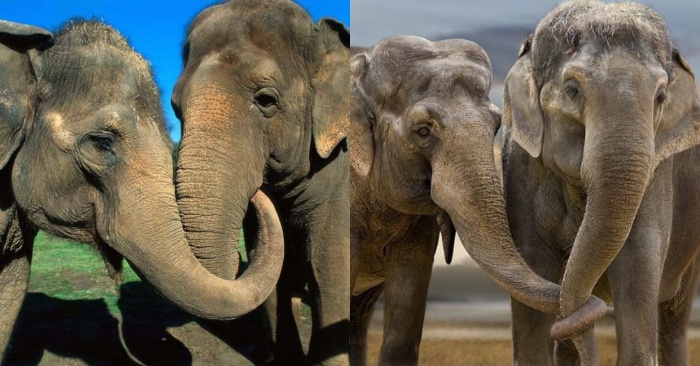 The scene of elephants’ reunion was impossible to watch without crying.

The animals have interesting emotional behavior.

These two elephants haven’t seen each other for years. 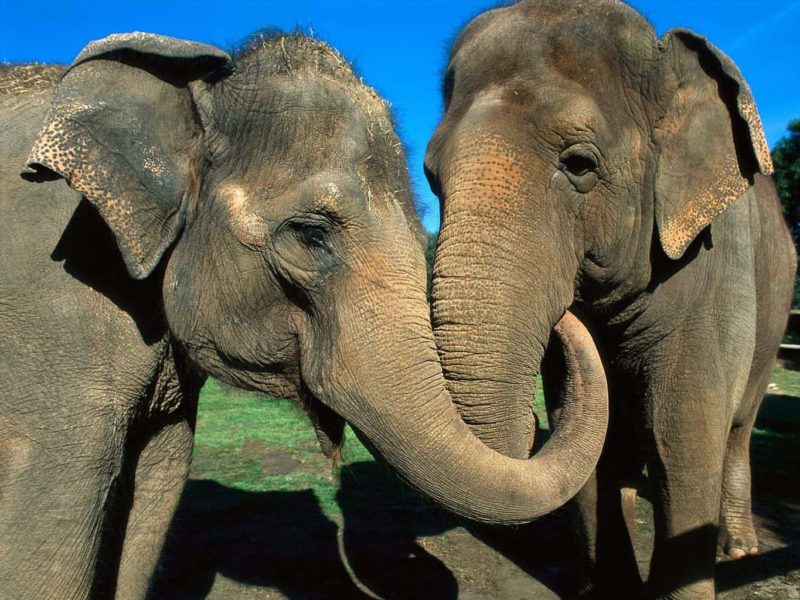 When Jenny and Shirley saw each other years later, they recognized each other.

These giant animals remembered each other after many years of separation.

How warmly they greeted each other.

They carried that love in their hearts for many years.

They earned money for their owners in circus.

They had to live in tight cages.

And that life ended one day when they were rescued by a group of kind people. 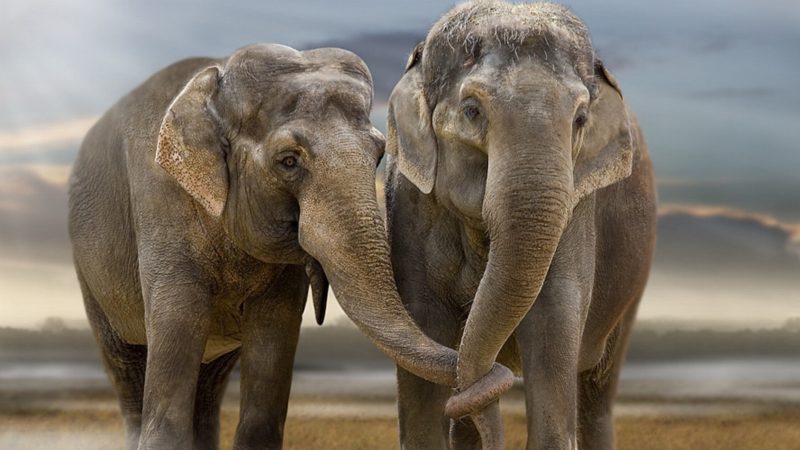 They were taken to the elephant sanctuary, where they were reunited after so many years apart.

These two faithful friends recognized each other after a few seconds of touching each other. 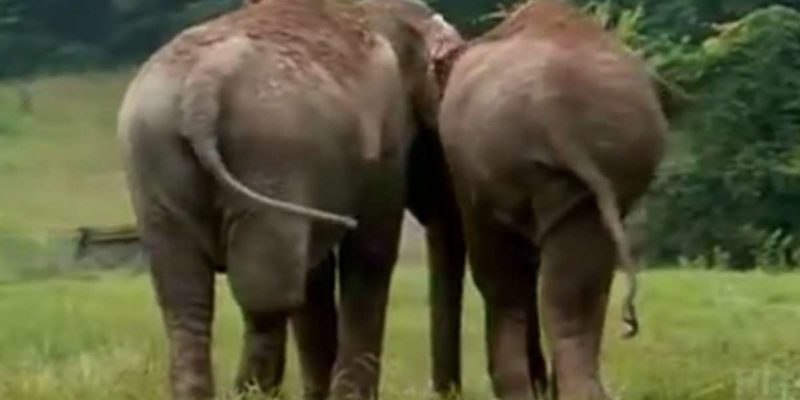 As soon as Shirley saw her friend, she roared, it was joy and happiness.

You can see the breathtaking moment here: