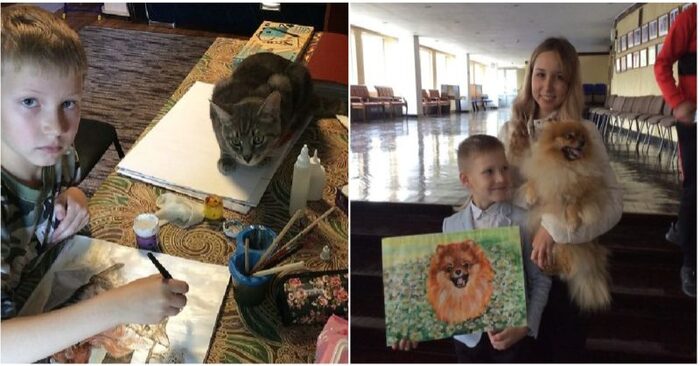 A 9-year-old kid from Russia chose to volunteer at a local shelter.

A total of 45 pounds of oatmeal and the same amount of meat is required from time to time to feed all the animals. 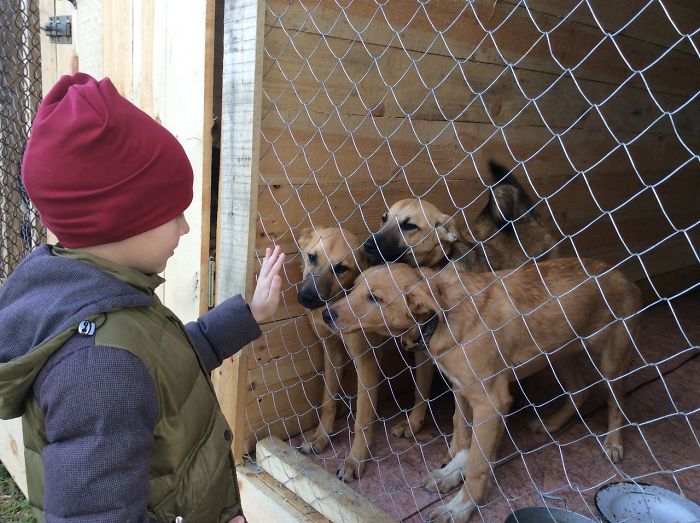 And this teenage volunteer decided to help the animals.

The young man is talented in drawing and can sell his work to buy toys or a new phone.

Rather, the child trades his labor for food and medicine for the animals, which he then brings to the shelter.

The boy was deeply shocked by the death of his pet, a cat named Barsik. 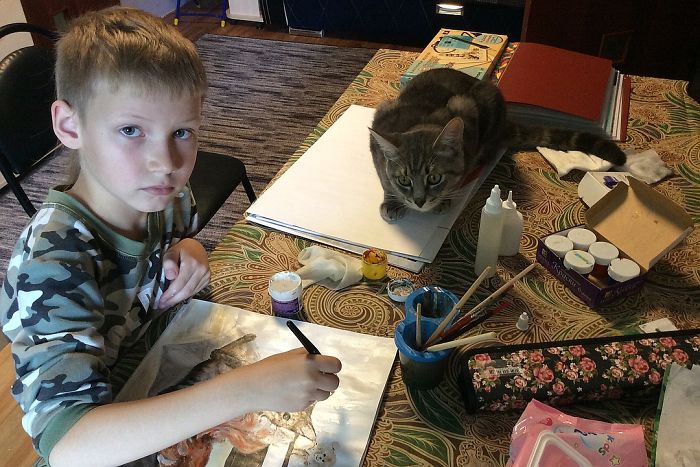 After that, he began to see homeless animals walking the streets. He wanted to help them somehow by doing something useful for them.

The boy was assisted by his mother, who helped him organize the work.

According to the mother, the boy found a way to help.

There was no money trading. Everything is sincere, truthful and from the heart. 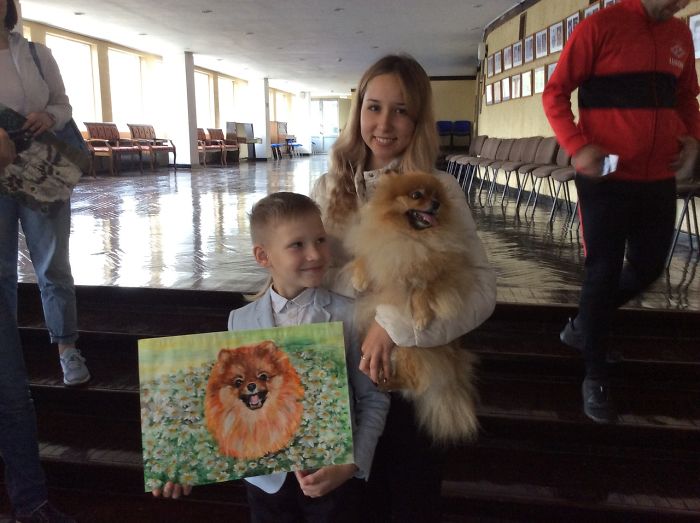 In exchange for the painting, he receives veterinary drugs, dog food and meat, as well as anything else of value to the shelter.

Without government support, it is difficult to raise huge sums of cash, media support, offices, and many employees. The energy and talent of one loving person can be enough to find a way to change the world for the better.