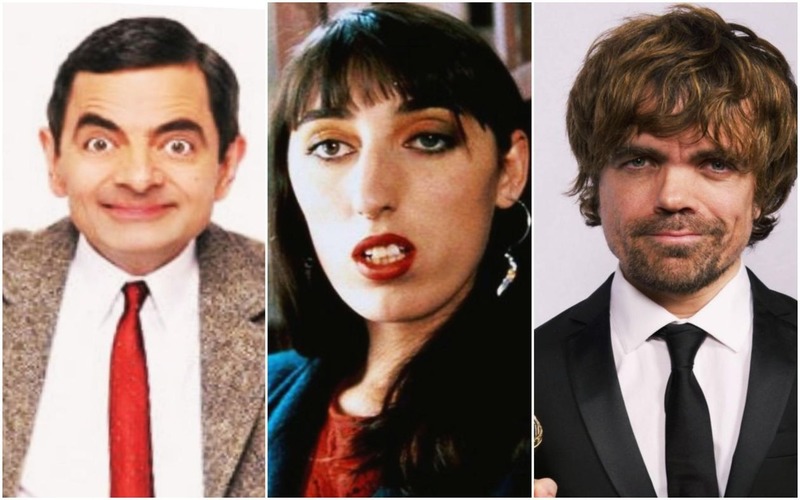 Many people are interested in the question of what the children of stars with non-standard appearance look like and whether they inherited the unusual appearance of their parents. Today we will look at the heirs of famous people with an informal appearance of Peter Dinklage, Rowan Atkinson and Rossi de Palma.

The star of the series “Game of Thrones” is one of the most famous actors among the dwarfs. His height is only 135 centimeters. Even as a child, the boy was diagnosed with a rare disease – achondroplasia. In people with this disease, the growth of limbs stops. About his small stature, the actor does not have a complex at all. And why would he be complex, because, despite his low height, Peter has millions of fans around the world. 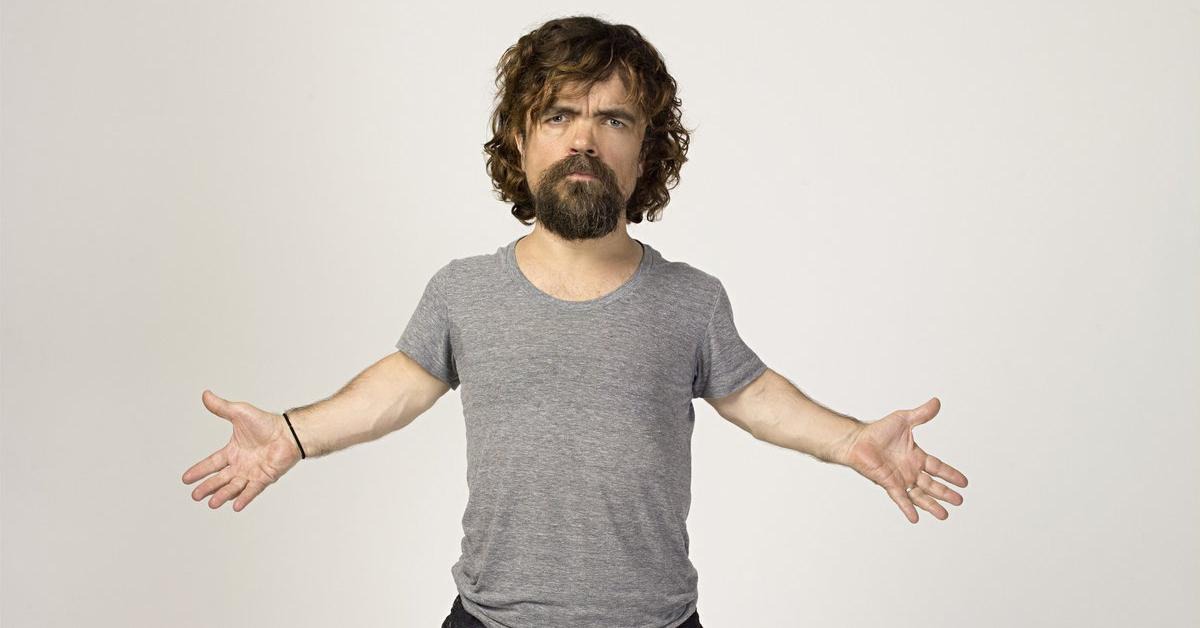 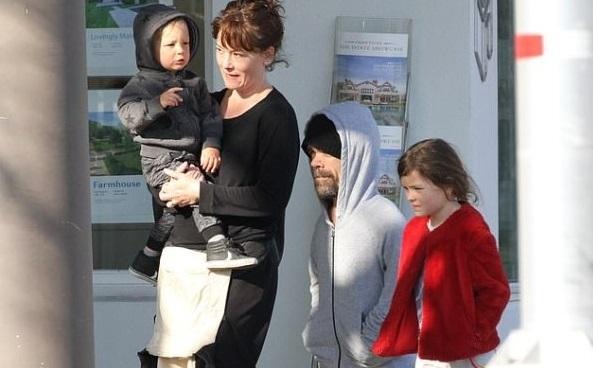 Now the actor is 52 years old, and for 16 years he has been married to Erica Schmidt. In marriage, the couple had two children.
According to the few photos on the Web, it can be concluded that the children, fortunately, did not inherit their father’s disease.

Another man with a non-standard appearance, who decided not to complex, but to make his appearance his highlight. The result is that today the funny Mr. Bean is known all over the world. 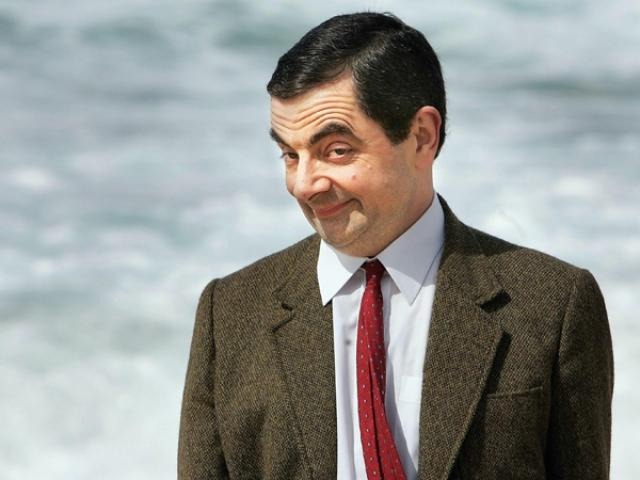 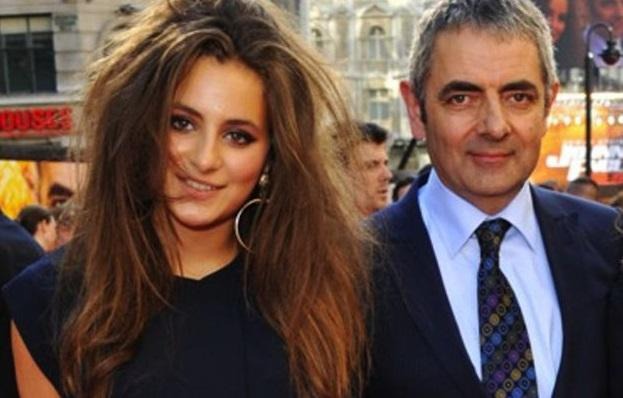 Today the actor is 66 years old. For 25 years, from 1990 to 2015, the actor was married to makeup artist Sunetra Sastry. Rowan has two children from this marriage: son Benjamin (born 1993) and daughter Lily (born 1995).
Rowan also has a third child. Daughter Isla (born in 2017) was born to him from actress Louise Ford, with whom he has been in a relationship since 2014.

The Spanish actress began her career performing in a cafe as a dancer and singer, until one day she was noticed by the Spanish director Pedro Almodovar. Fame came to her after his painting “Women on the verge of a nervous breakdown” (1988), it was immediately discussed in the media.

Someone was captivated by her unusual beauty, and someone advised her to go to a plastic surgeon. In response to such attacks, Rossi only said that she was quite satisfied with her own appearance.

Rossi has succeeded not only in cinema. Despite her unusual appearance, she has become a real muse for fashion designers and global brands. 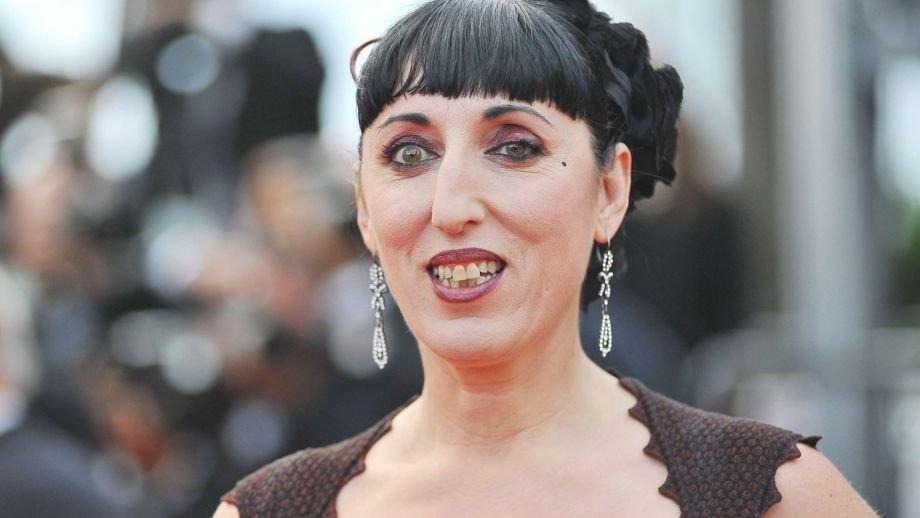 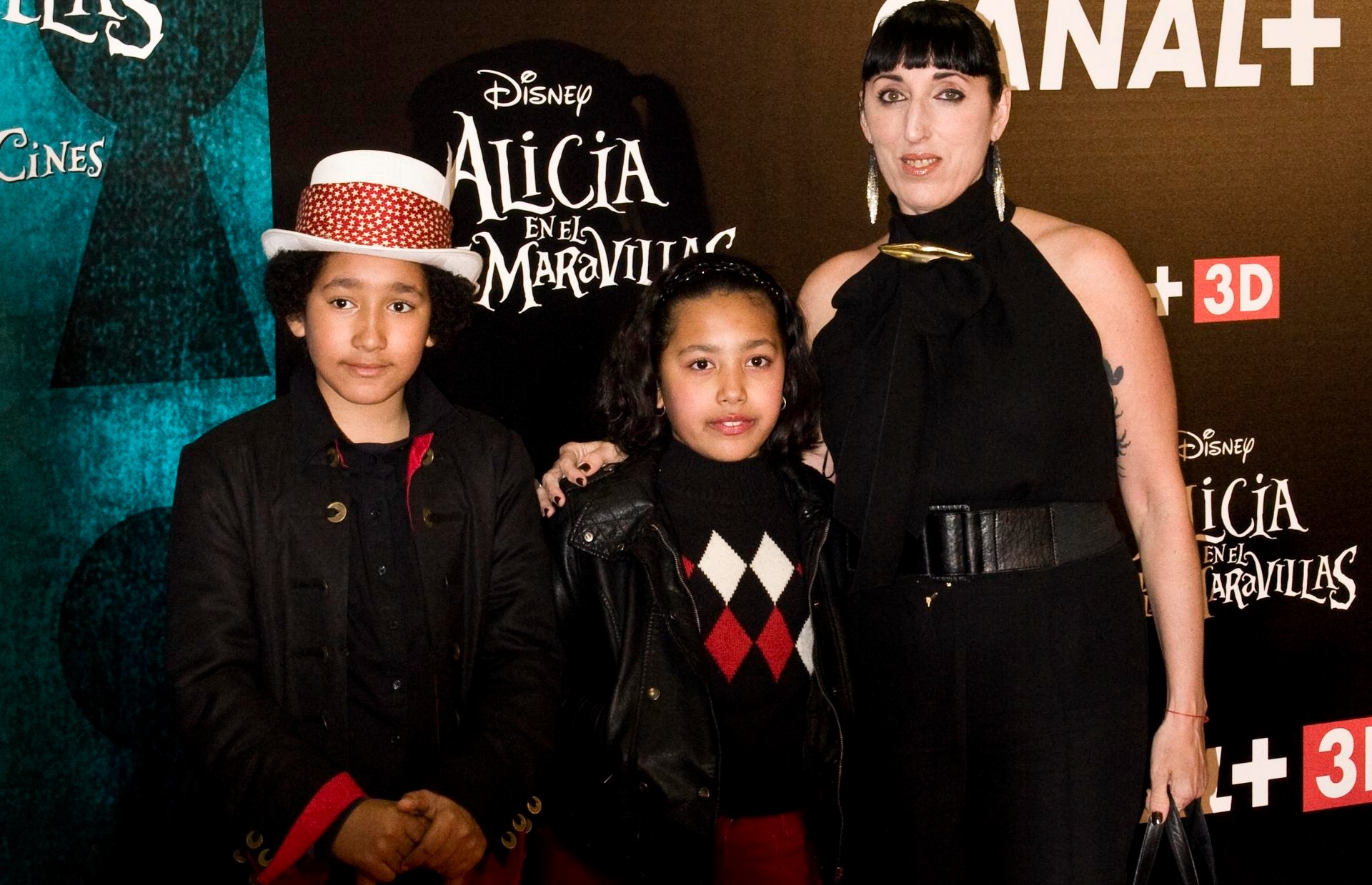 The 57-year-old Rossi has two charming children, as for me, completely unlike her. It is not known exactly who the father of her children is. For 8 years, the actress lived with the Spanish actor Santiago Lahusticia, but then she found a Cuban boyfriend named Ota, from whom, most likely, she gave birth to children.