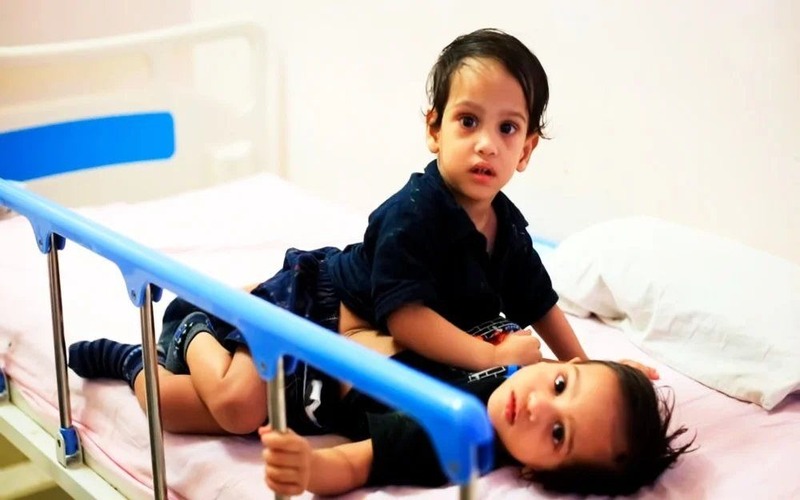 The birth of Siamese twins is no longer surprising. Each parent accepts this news in their own way. Some are ready to fight this, while others just give up and refuse children with this problem. But our today’s heroes Shetal and Sahar Zala were informed about the children’s illness even in the fifth month of pregnancy. They were in shock, but decided that they could fight it. The family started saving money to have a separation operation.

Of course, everything depended on the position in which the twins fused. The boys were born in 2016. They were connected to each other in the abdominal area. A year later, the family decided it was time to have surgery. Finally, the boys should have a normal childhood and a bright future. The couple could not choose an expensive clinic. However, the team of doctors of a simple hospital coped with the task perfectly. 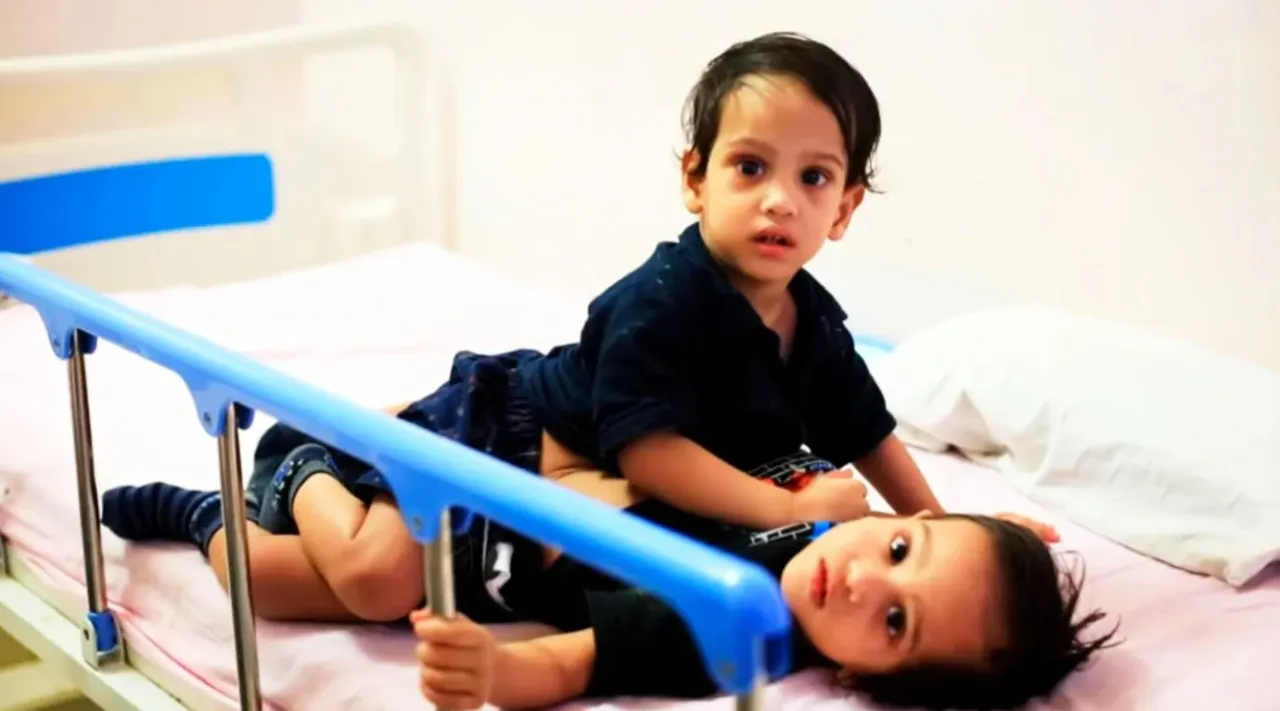 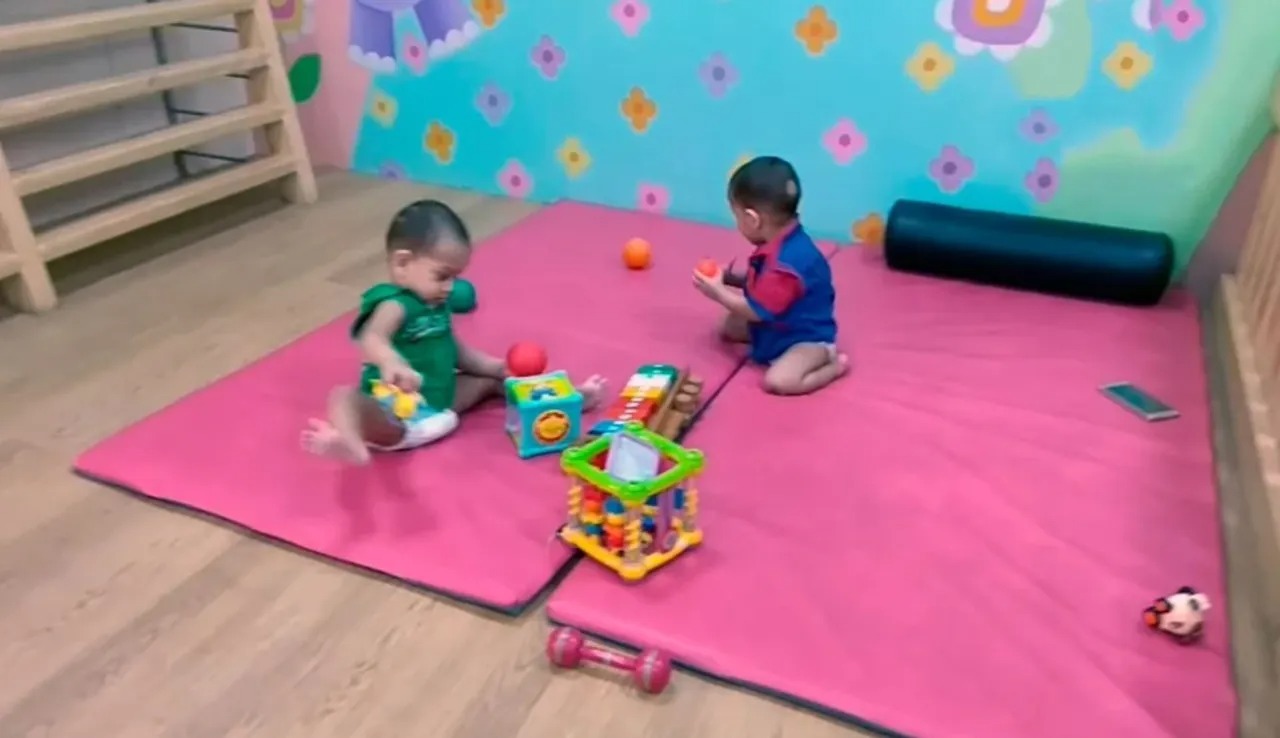 The operation was successful! The boys were recovering quickly. This operation has become an innovation and a big event in the simple and cheap hospital. Babies Prince and Lav learned to live anew. Now the twins are absolutely healthy and have a carefree life. The boys love sports, especially football, and want to become famous football players. The only thing that stays unchangeable is the close bond of the boys, they are always together and can’t imagine their lives separately. 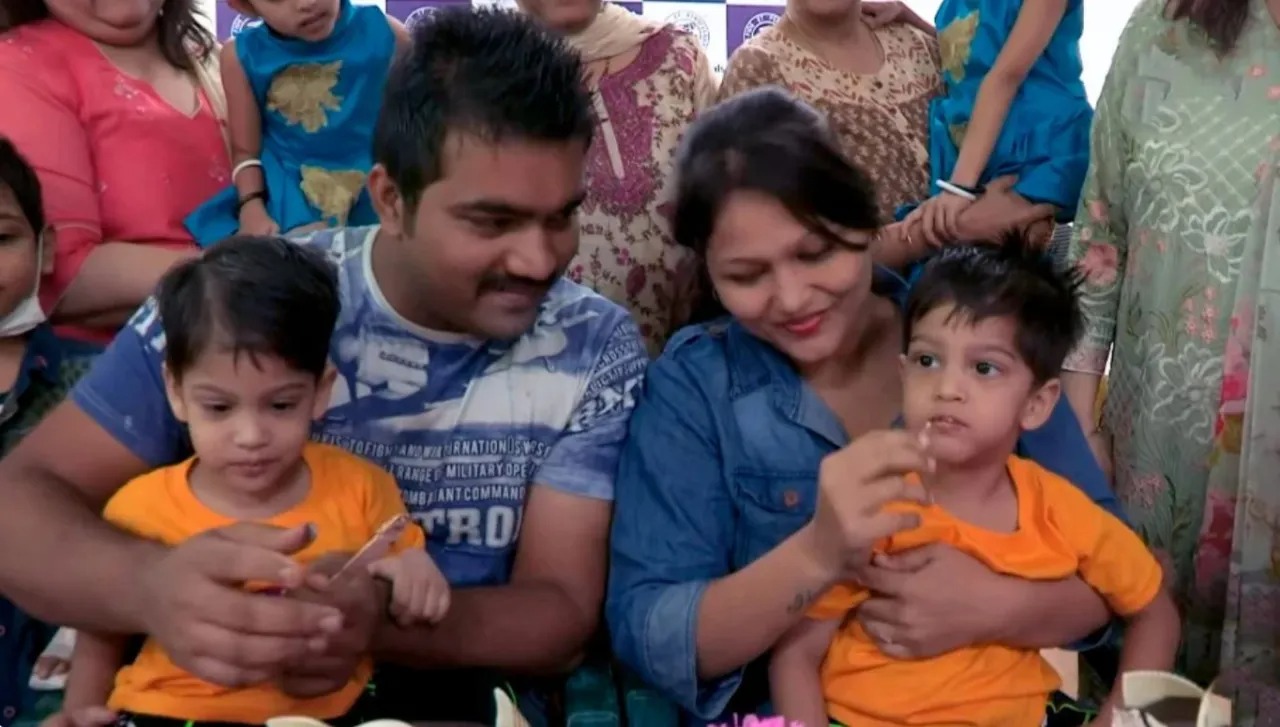 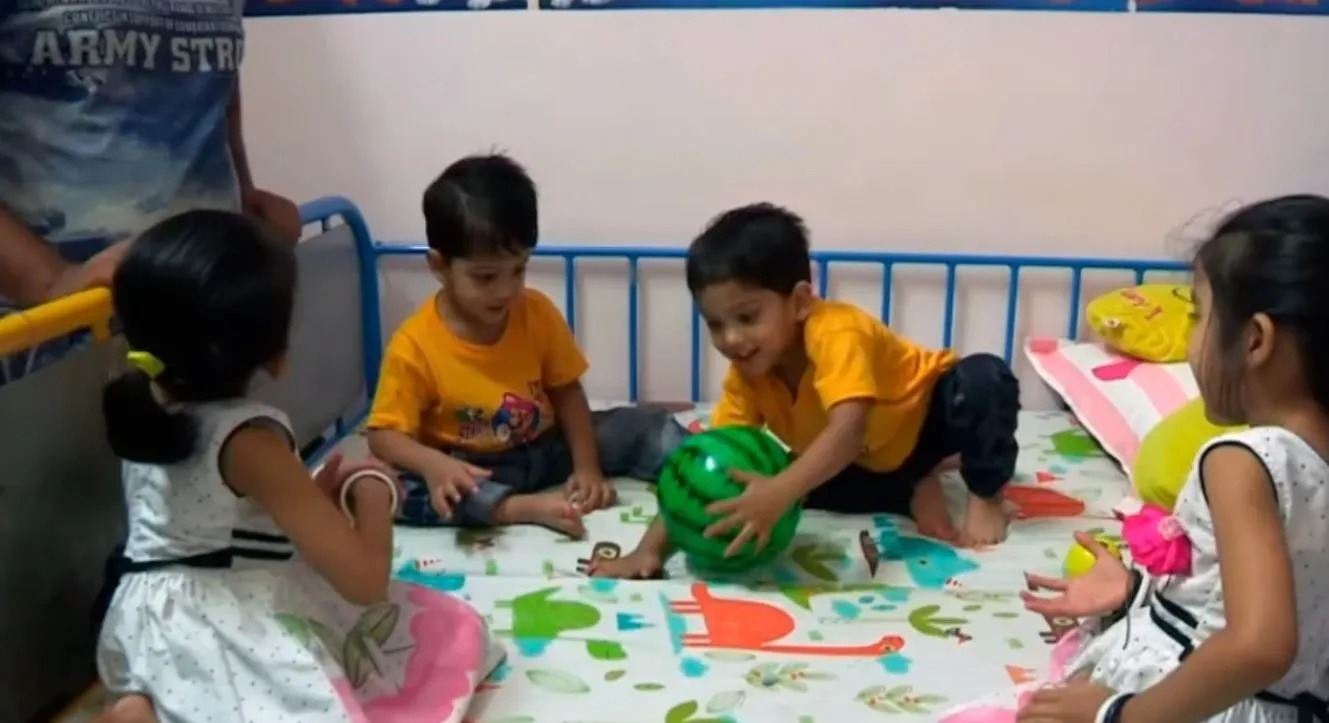