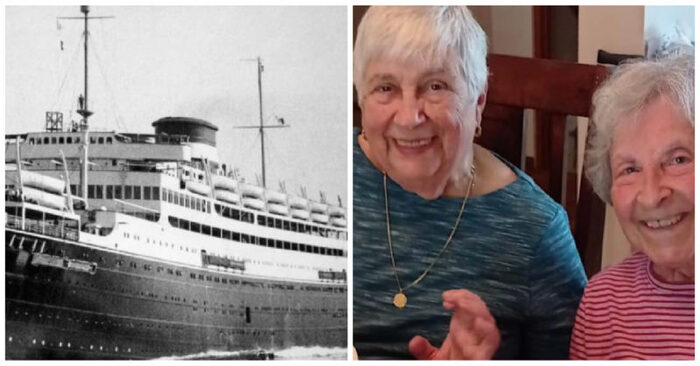 These grandmothers met little girls on a 14-day ocean voyage.

A reunion after 75 years is certainly incredible. This is exactly what happened recently between Lena and Yolanda, who met as little girls on a 14-day ocean voyage.

They met in Saturnia, on a boat, and immediately became friends. They moved to the United States with their Italian families in April 1947.

Lena’s son, Steve, has been looking for their mother’s friend for several years. 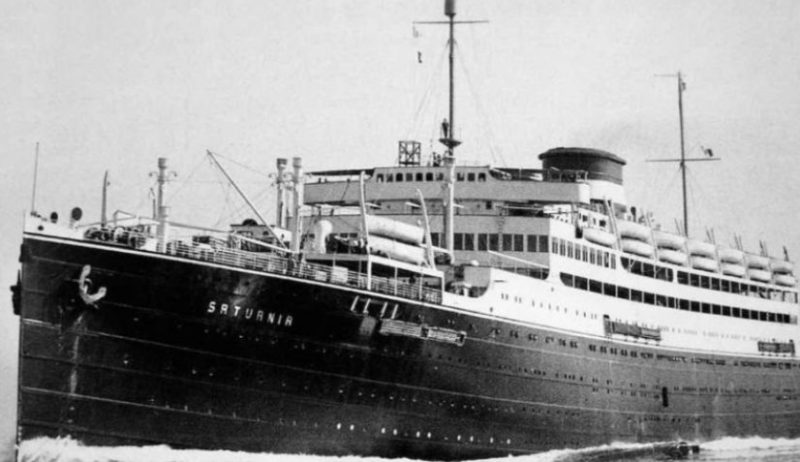 Lena is now 85 years old. She always remembered the name of her sailor friend Yolanda. So Steve was looking for his friend who became a memory.

Steve continued to search for his lost friend, who would have been 84 if he was still alive.

Fortunately, Yolanda was still alive, and the two girls lived their whole lives with a difference of 2.5 hours from each other.

Steve found Yolanda’s address and left a message saying that a childhood friend wanted to meet her. 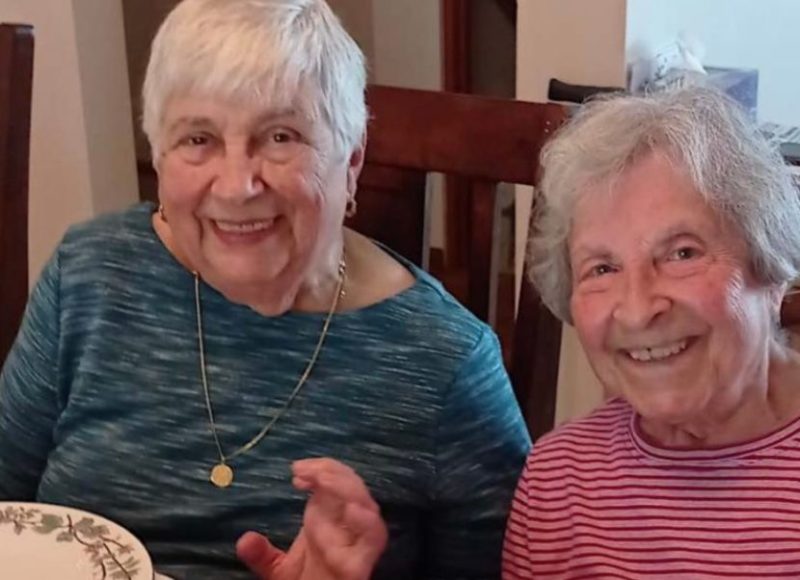 Yolanda’s son, Rich, drove his mother from Weyrton, West Virginia, to Lena’s home in Meadville, Pennsylvania, where they hugged at the door with tears of happiness.

“They were celebrating an instant bond that lasted a lifetime”, Lena’s son Tony said.

In addition to sharing their unique memories of that trip to Saturnia, which was wonderful, they squeezed as many stories from their lives as they could into a short lunch. 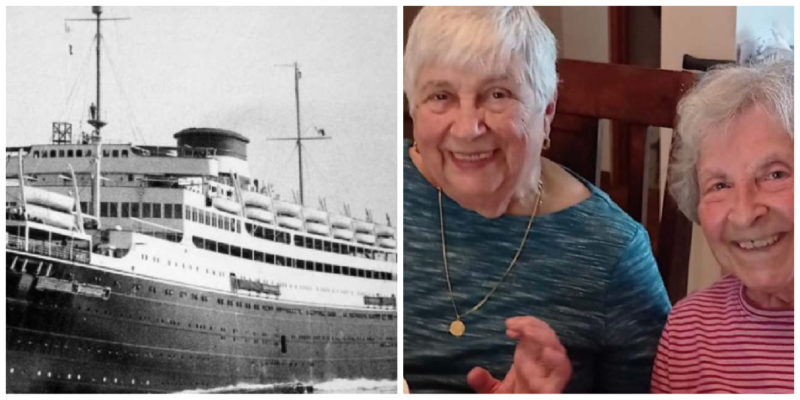 The 75-year-olds’ reunion was so amazing that they promised to meet again in a few months in hopes of spending more time together.

In these silver years, it is not always easy to make new friends, even if they are reunited with old ones. And the National Archives can help you find your latest travels and find a long-lost friend.