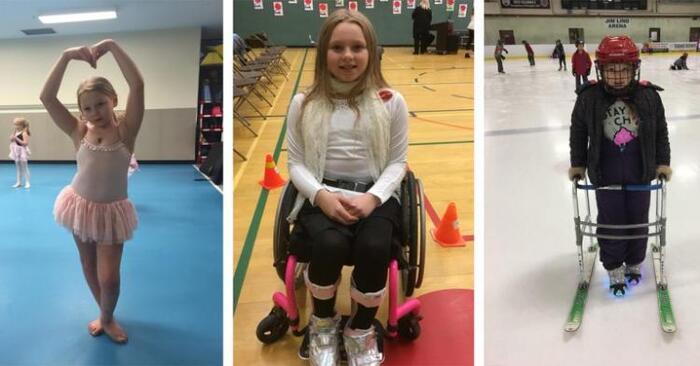 Today this paralyzed girl is 9 years old and she runs, swims and even dances.

The climate in British Columbia is not the most gentle, so it is not surprising that at the age of 15 months, Seattle Lennox caught a bad cold. This led to bilateral inflammation of the spinal cord, which developed into a terrible disease – transverse myelitis. But today Seattle is 9 years old and she runs, swims and even dances. How is this possible? 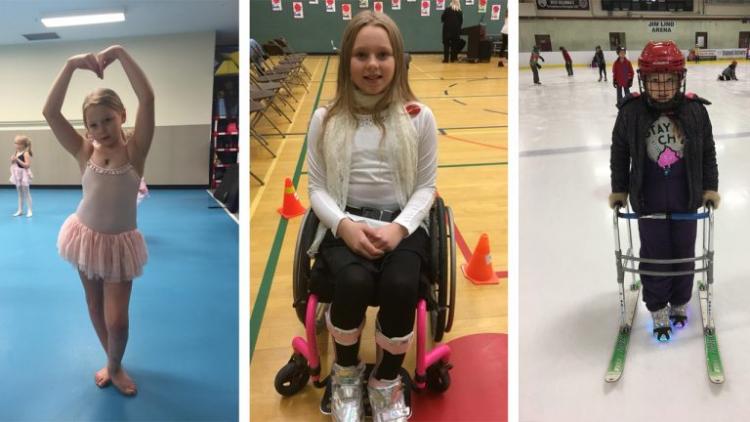 The symptoms of transverse myelitis are many and all are terrible. And in the case of Seattle, the problem was exacerbated by age – while the child must learn to walk and be physically active, she lost the ability to control her body below the head. Muscles did not develop, the musculoskeletal system degraded, the necessary reflexes did not develop. 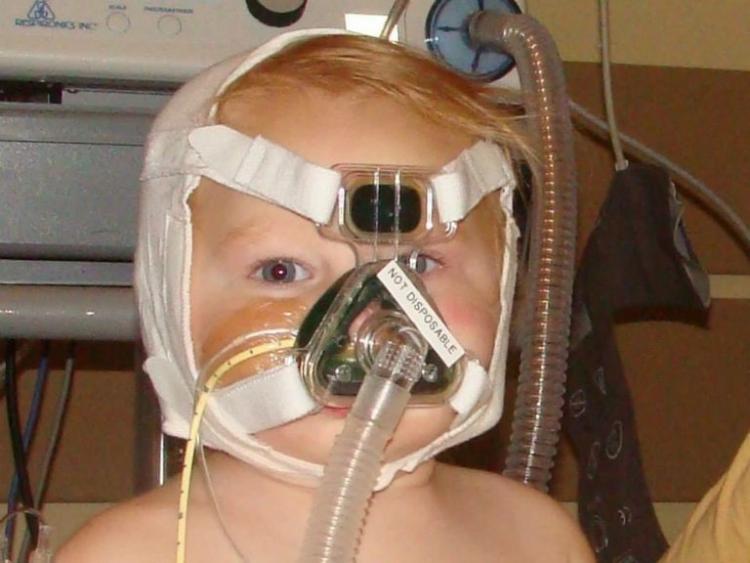 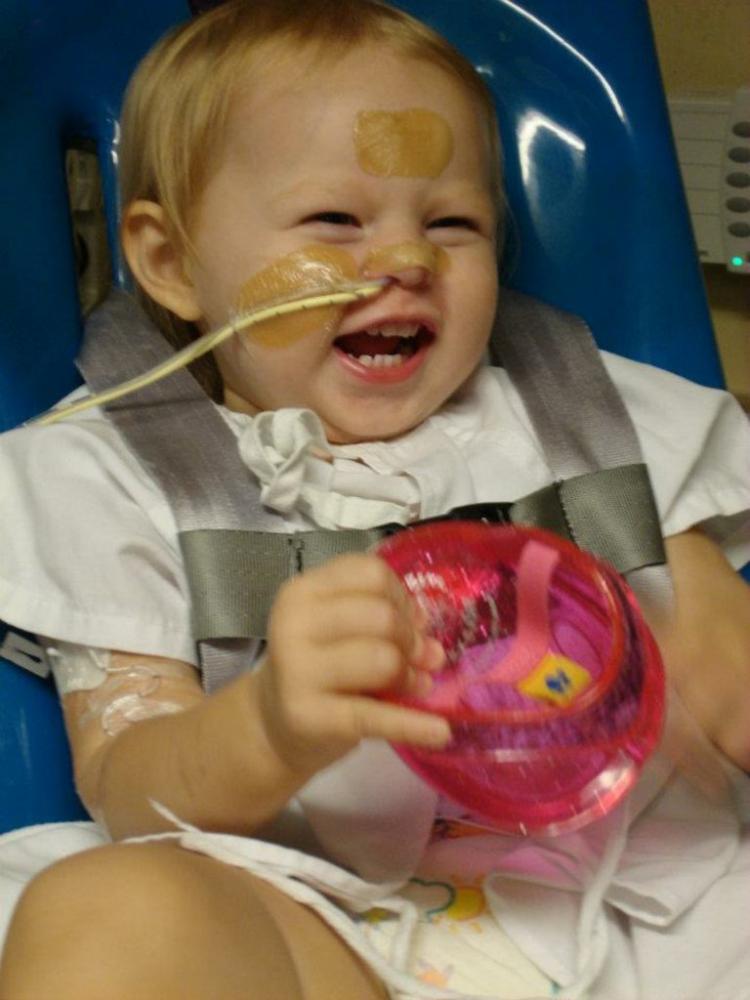 Oddly enough, the aggravating factor became at the same time saving. It’s all about the strength of the spirit, the personality of the girl herself – according to her mother, she was keenly jealous of her brothers and sisters and was not going to yield to them in anything. And so, instead of giving up, little Seattle began to learn to walk in a very special way, in her own way. She literally moves her legs and arms – not automatically, like all children, but forcing herself to make every movement. 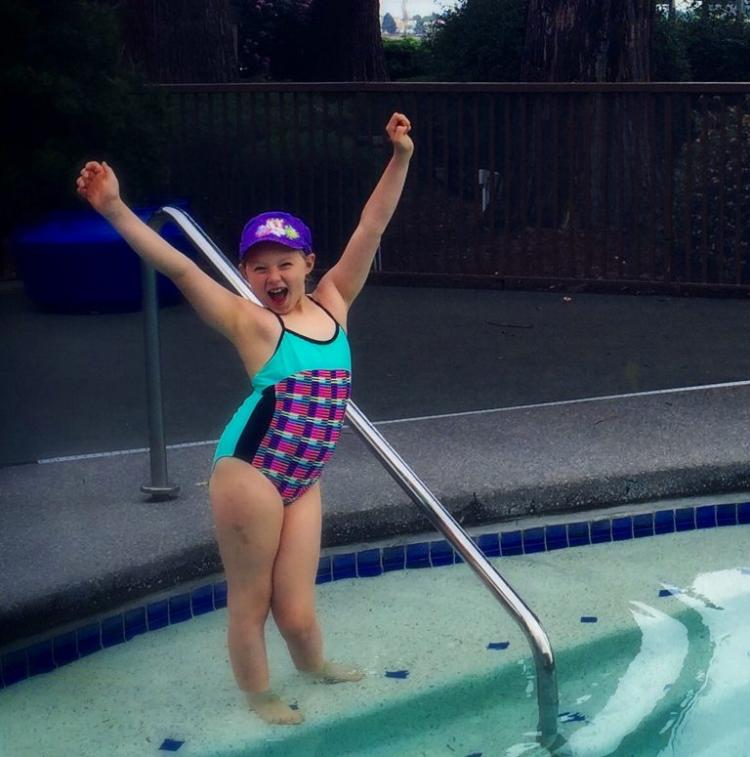 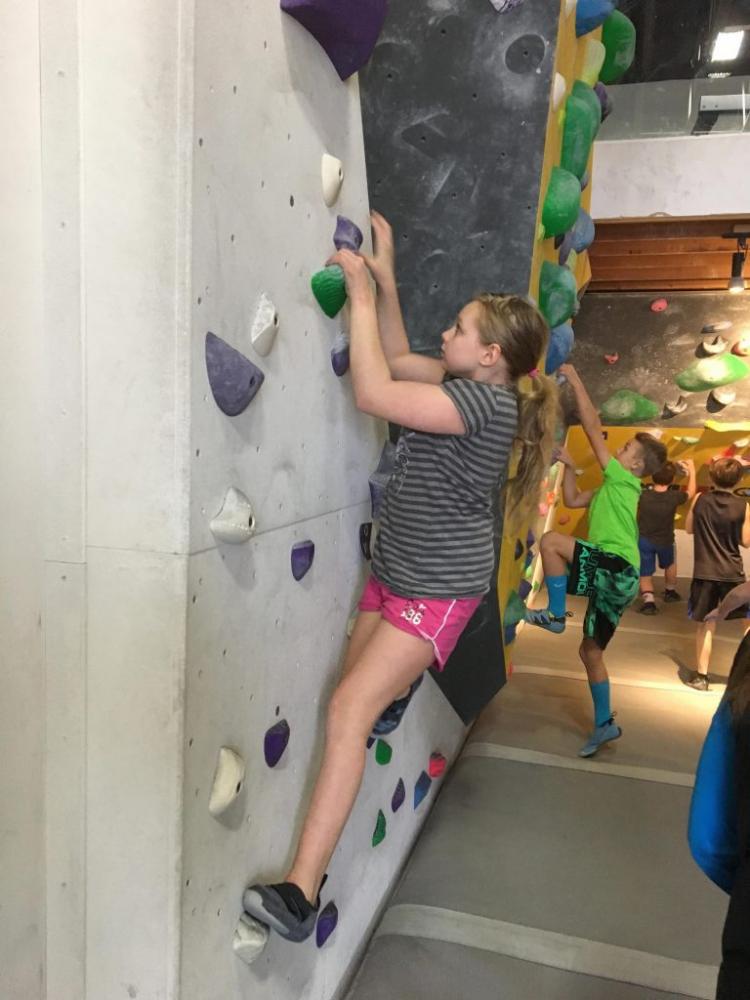 The muscles and joints of Seattle don’t want to work on their own, without a team. They develop poorly, waste energy irrationally, the girl gets tired quickly. She can still fall out of the blue, but at the same time she is the best swimmer in the family. Her confidence and willpower impress the other kids, which is why no one at school makes fun of her. And yes, the girl studies in a regular school, without any special concessions due to her special status. 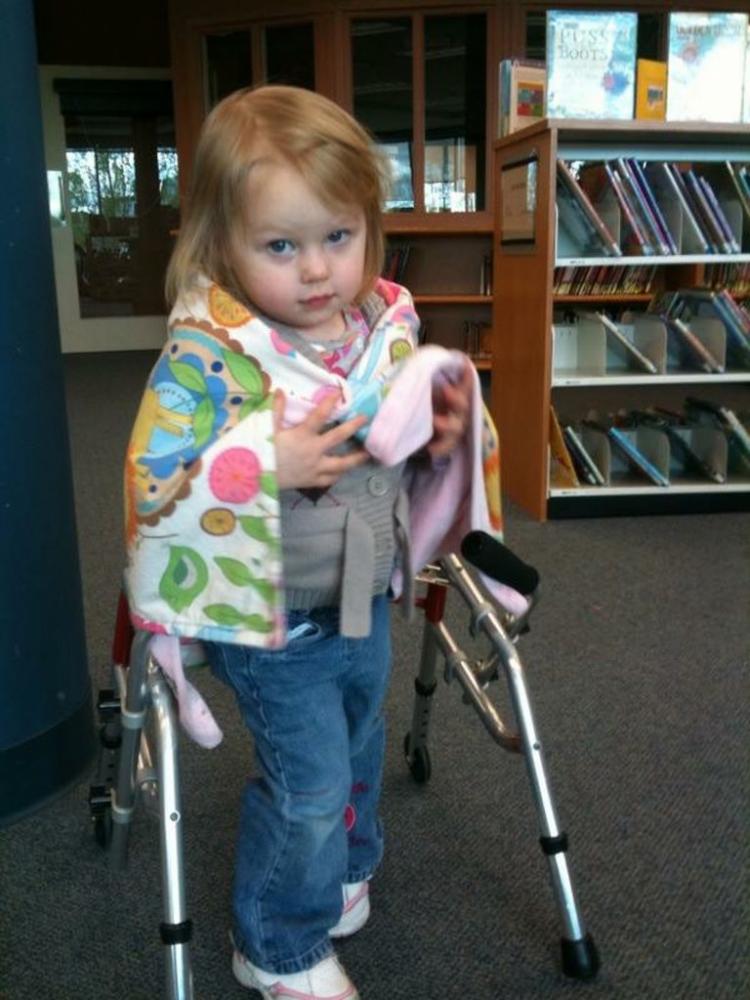 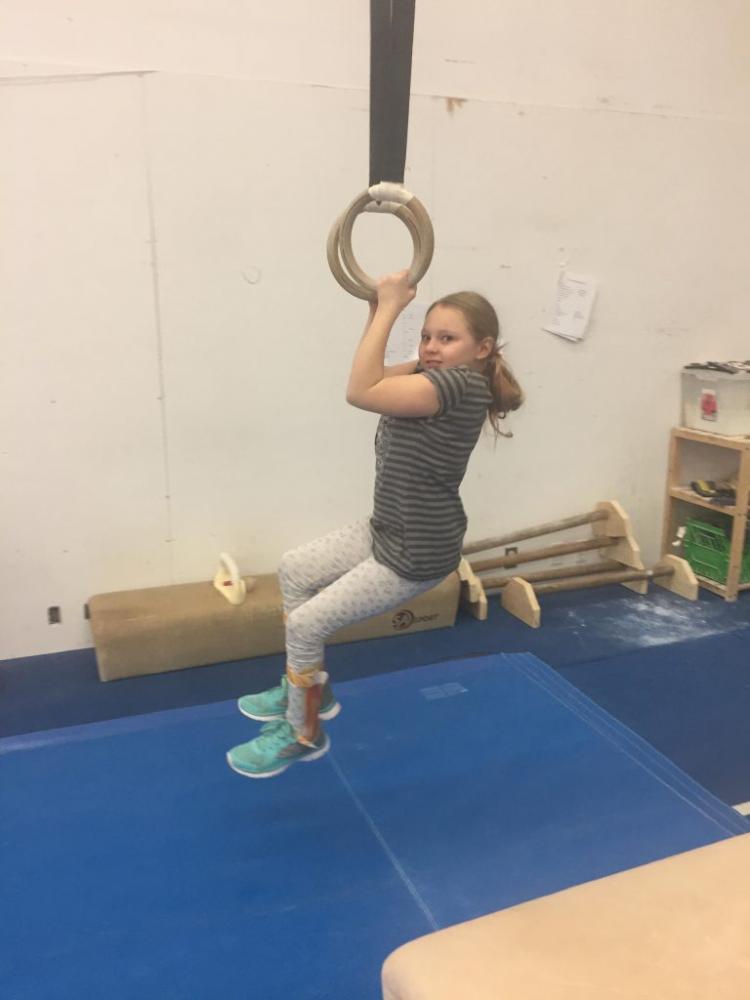 Today, Seattle Lennox is a medical phenomenon, an amazing baby who refutes the opinion of many doctors about what transverse myelitis is and how to deal with it.