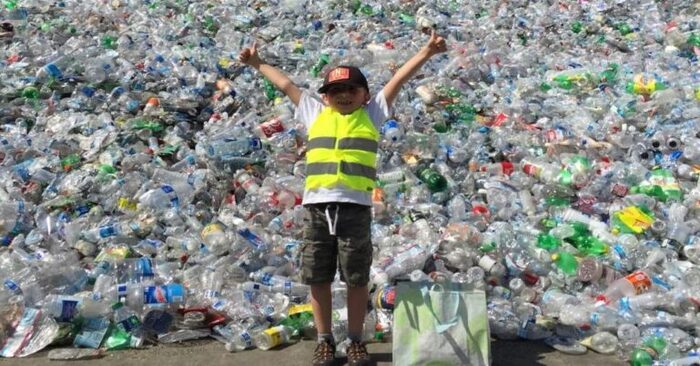 Today, Ryan is the owner of a waste processing company.

Ryan Hickman is only 12 years old. However, he is already a successful businessman. The boy built his business on sorting waste and garbage. 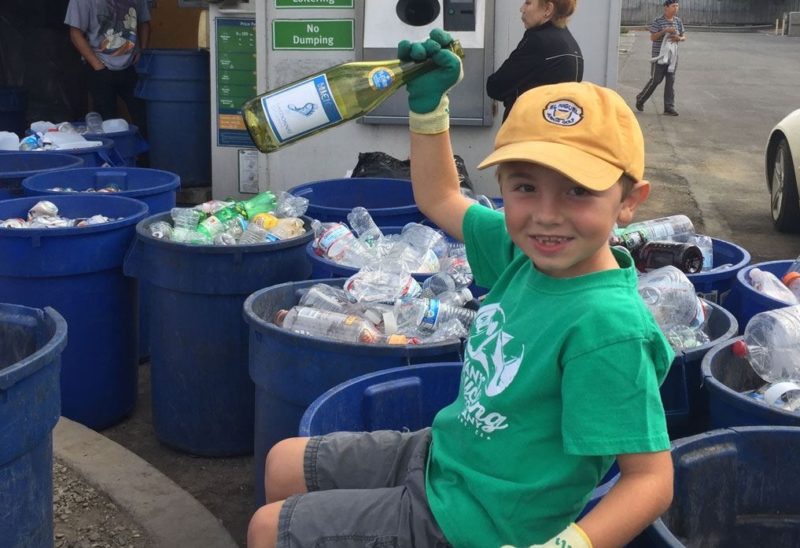 The business began when the child was only 3 years old. Then he and his father went to take out the garbage from the house to the waste sorting station. This lesson liked Ryan so much that he became interested in collecting and sorting the bottles used.

By the way, this was the first earnings of the boy. When, having received the money, he returned home, he told his mother and his father that he would collect garbage in bags of their neighbors, sorted and hand over for processing. 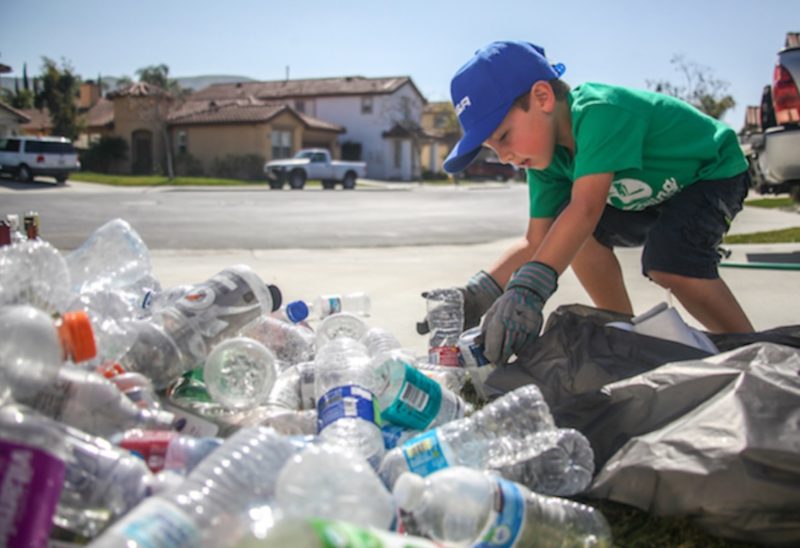 Parents were completely different. Moreover, they supported their little son in such an important undertaking.

Because the preservation of nature and the creation of environmentally friendly space is an extremely important mission.

And who will do this, if not every of us?

At the same time, for Hickman Jr., the money was in second place.

When Ryan was asked why he was doing this, the boy replied that empty bottles are entered the ocean, and because of them the sea animals die. 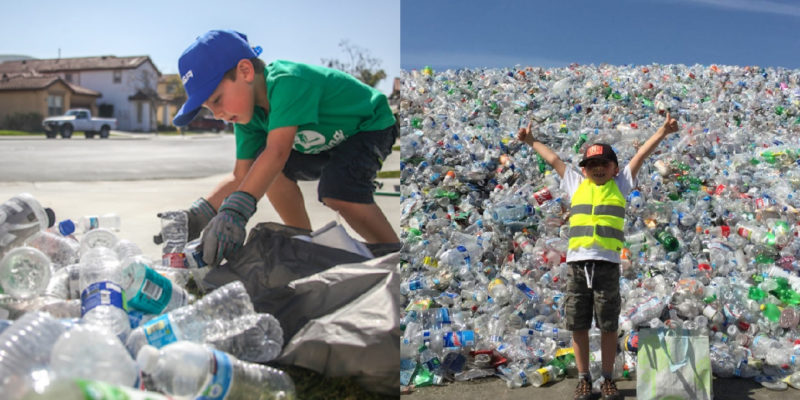 Six years have passed. This rather monotonous occupation did not bother Ryan. After all, he sees this noble business.

Over the years, he raised about two million bottles and earned 10 thousand dollars.

The boy wants to make money in this way for his further education. He also wants to buy a truck in order to rob more waste and recyclables and take all this for processing.

He does not mind becoming a professional garbage man. 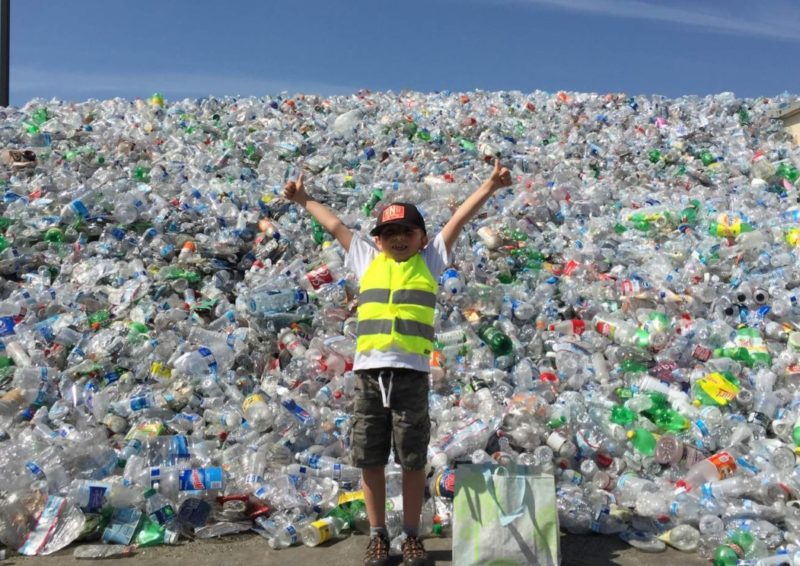 Ryan admitted that he was not able to indifferently pass by a discarded candy wrapper, jars or bottles. He also wants to be a positive example for other people.

Well, with his behavior and his work, Ryan Hickman proved that literally every resident of the city, even a three -year -old baby, can do a lot to make the environmental situation on our planet more healthy, cleaner.