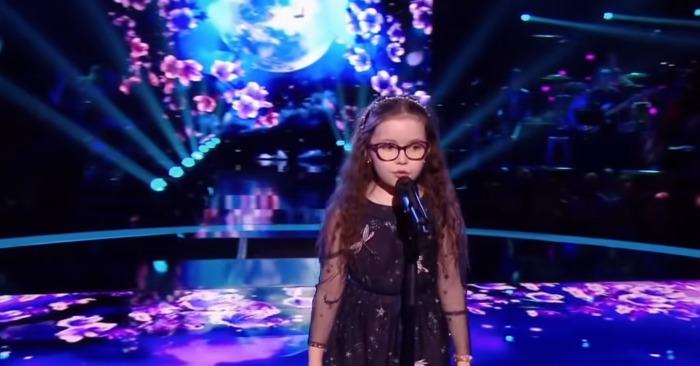 As it turned out, everyone has something to learn from Emma.

9-year-old Emma Churchy impressed the jury with her audition. She performed an impeccable cover of Celine Dion’s “My Heart Will Go On”. 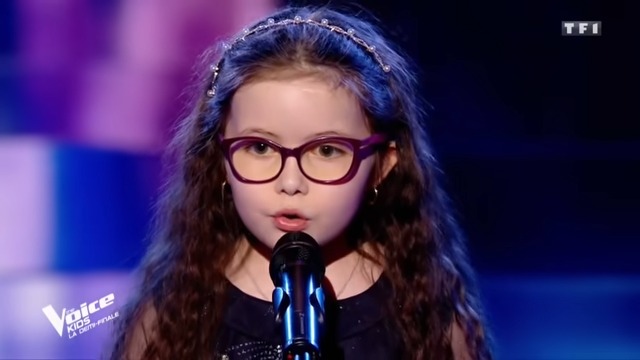 Celine Dion’s powerful ballad “My Heart Will Go On” became the theme of James Cameron’s mega-hit “Titanic”. It has been covered several times by aspiring artists, but it is a rather heavy song.

We didn’t believe anyone could do this until Emma Churchy, who is 9 years old, took her place on The Voice Children France. No one could believe what they heard as soon as she began to sing.

The girl flawlessly takes every note and knows how to open her voice to get the perfect big, luxurious notes. She doesn’t give up and you’ll understand why when you hear her story. 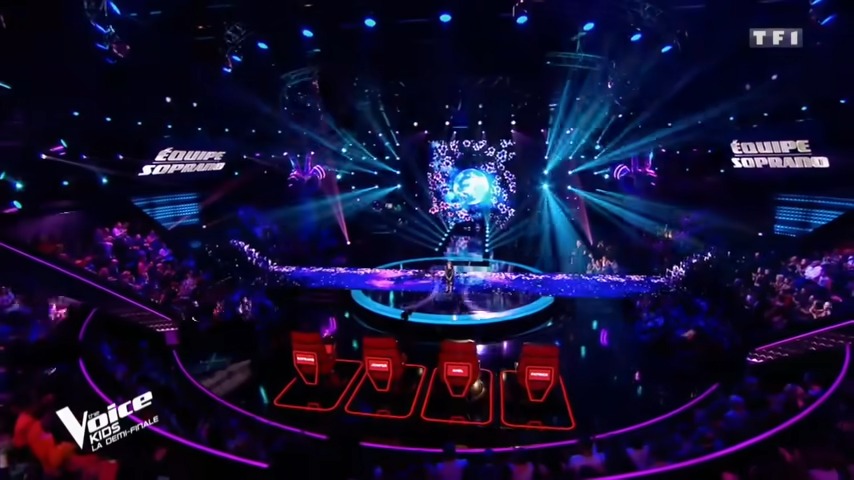 Emma suffers from a degenerative disease that will eventually make her blind. Although she risks losing her sight if modern medicine fails to find a cure, she is content with what she has now. The girl never takes a second of her vision for granted.

As it turns out, we have a lot to learn from Emma. She was the winner of The Voice of the Children that season, and after listening to her audition, it’s not hard to see why. She has an angelic voice.