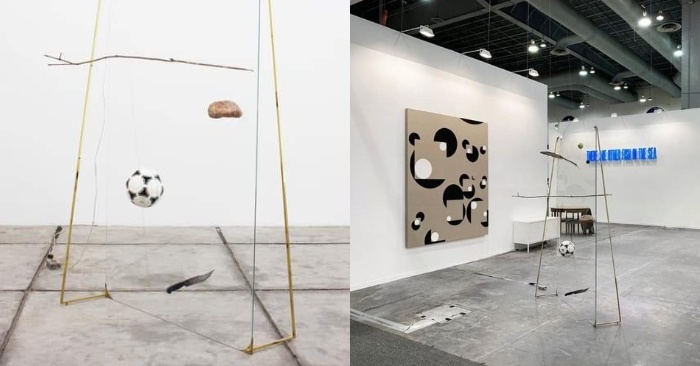 How the woman broke the exhibit worth 20 thousand Dollars

Many people in the museum are terrified of breaking any of the exhibits. However, despite accidently destroying a work of contemporary art, Avelina Lesper, a Mexican, shows no remorse. Despite the fact that the masterpiece is valued at a significant cost.

Avelina, a critic by profession, accidently ruined one of the paintings during the Zona Maco art festival by touching it. 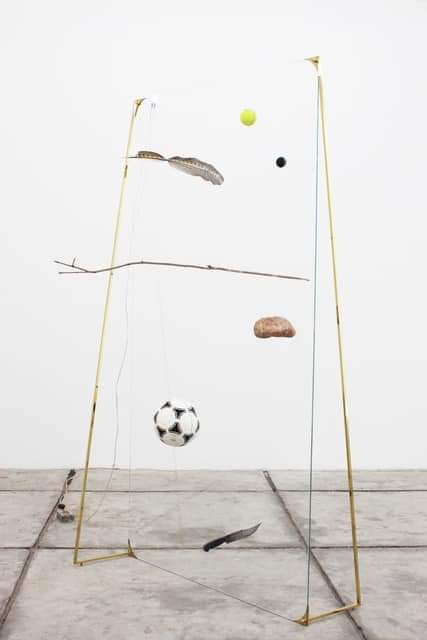 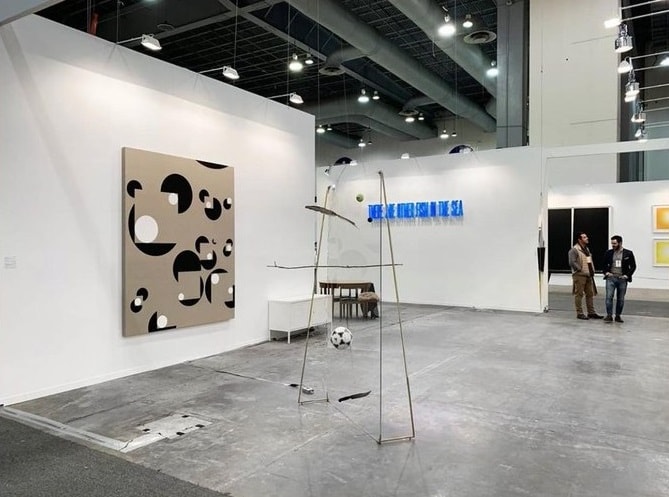 Gabriel Rico’s work consists of glass and a number of hanging things (soccer and tennis balls, a knife, a branch and a couple of trinkets). The display had a monetary value of $20,000 USD. 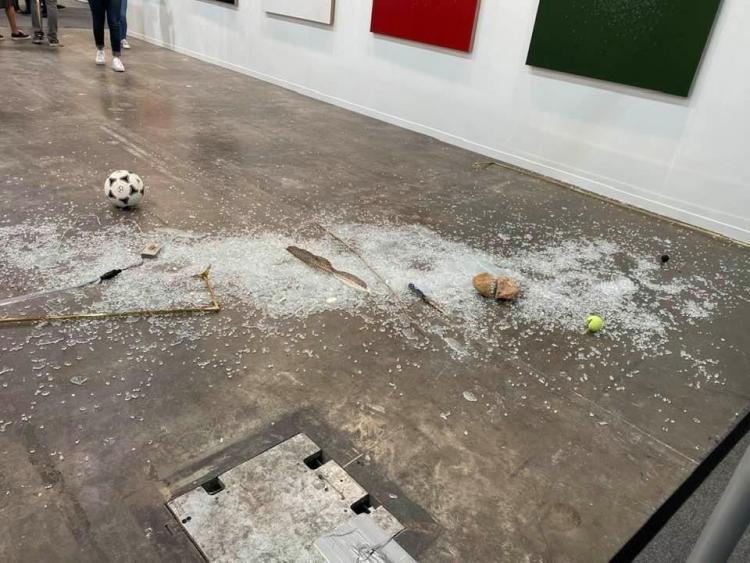 Lesper decided to make some changes to his work. She wanted to take a picture of it with a drink can on it. Who’d have guessed the display would be so fragile and break? 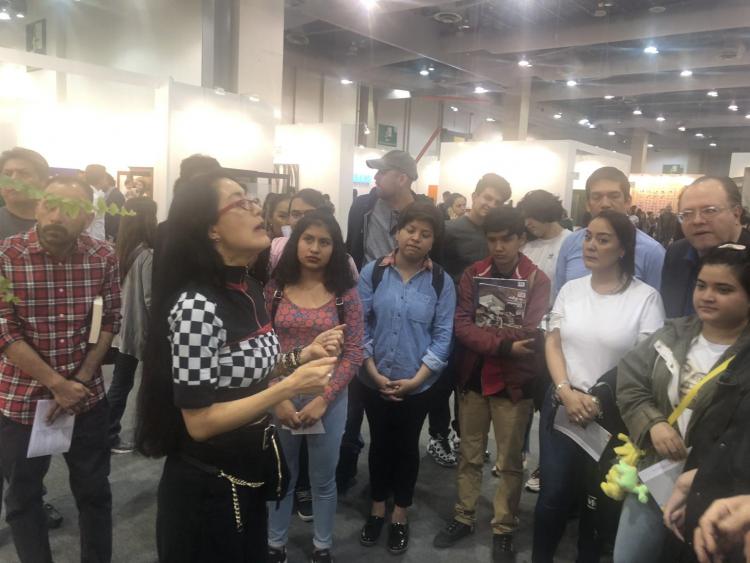 The person responsible for the death of a modern art masterpiece seemed unconcerned. According to the reviewer, such objects belong in the garbage. Avelina also proposed that the museum workers leave the broken pieces on the floor rather than cleaning them up. As the Mexican observes, this will represent the evolution of the display.

Many people backed Lesper on the internet. “Such under-art,” users believe, has no place in museums.

Twitter.com is the source of the image used in the announcement.