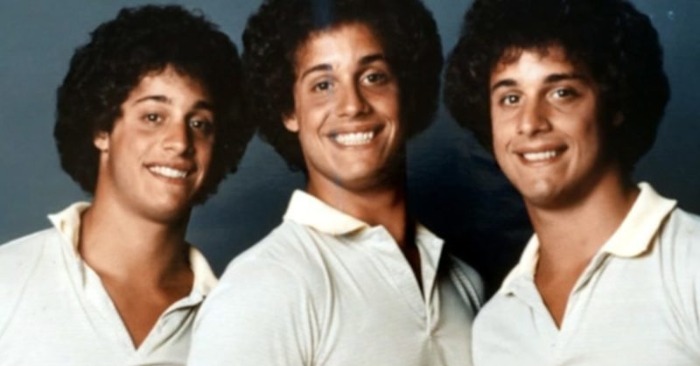 It turned out that all three participated in a special experiment.

In 1980, 19-year-old Robert Shafran first got into the new college.

The people around him behaved strangely, called him a different name and behaved as if they had known each other for a long time. 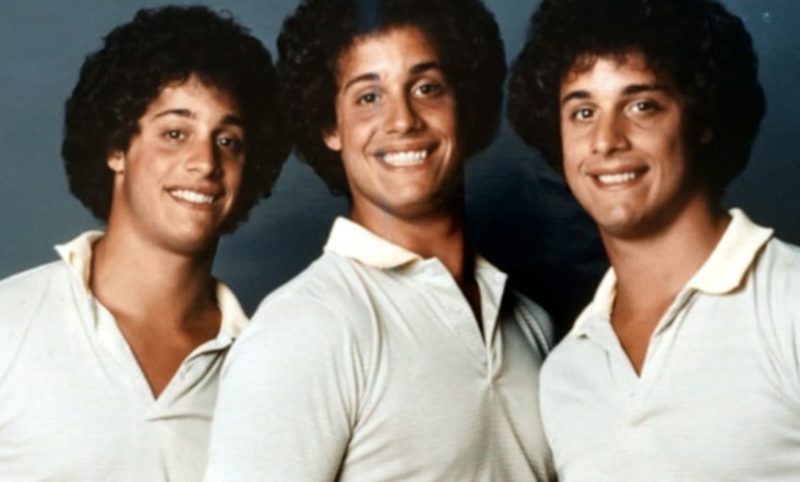 On the same day, Robert was surprised to learn that he had two more twin brothers. They were separated in early childhood.

And this was not the last surprise: it turned out that all three participated in a special experiment.

A few months later, a student of another college David Kellman saw on TV a plot about the reunification of the twins and was also shocked: Robert and Edward were his exact copy. 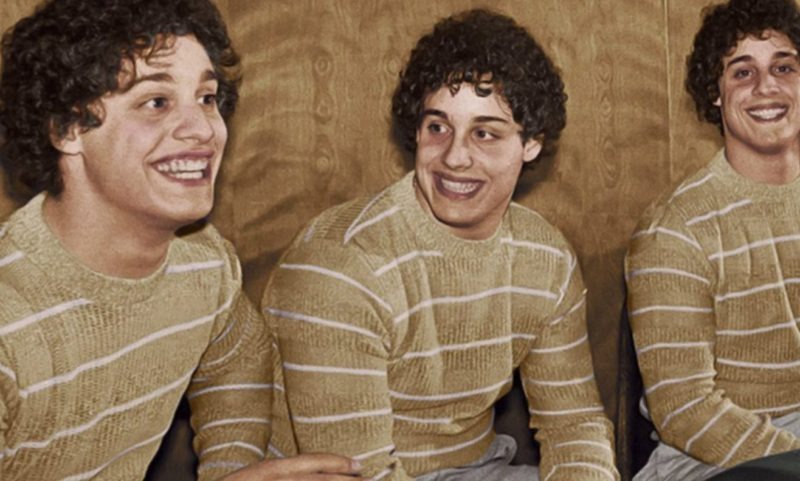 Of course, all three met, and it turned out that their foster parents did not even know about the existence of other brothers. In each family, there was only one twin. All families lived at least 150 kilometers from each other.

The brothers’ foster parents began to find out why they were separated in childhood. They met with representatives of the authorities and finally learned about a strange experiment.

It turned out that the famous child psychologist Peter Neubauer studied the influence of the environment on the formation of the character of a person.

He specifically settled the twins in different families and checked which features are inherited and which are acquired by a person during his life. 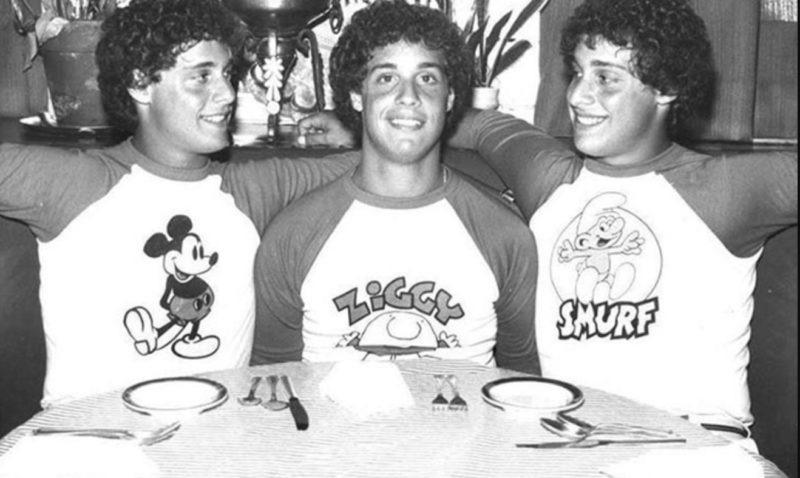 David was given to the family, which can be called working. Edward lived in a house with an average income. Robert was most lucky, he was adopted by an influential businessman.

The reunification of the twins brought them glory and money. The brothers starred in a couple of films and in general led a fairly successful life.

In the end, Neubauer’s experiment was recognized as unethical. Its final results are still classified.