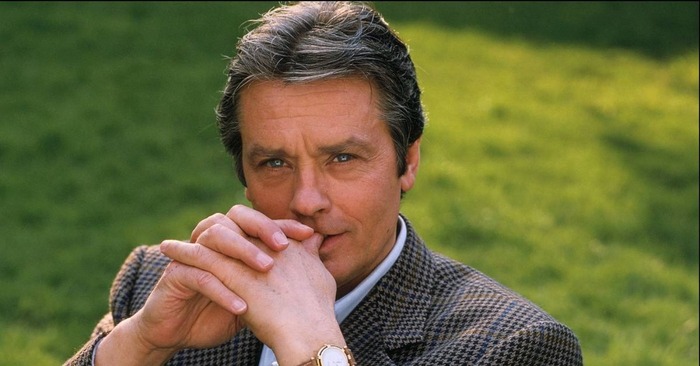 This is what the son of Alain Delon looks like and how the model lives.

In his youth, Alain Delon was quite difficult to call a caring and devoted father. A laid-back lifestyle, constant romances, parties. It seemed that the man was not going to change. However, over time, the situation has changed radically for the better. 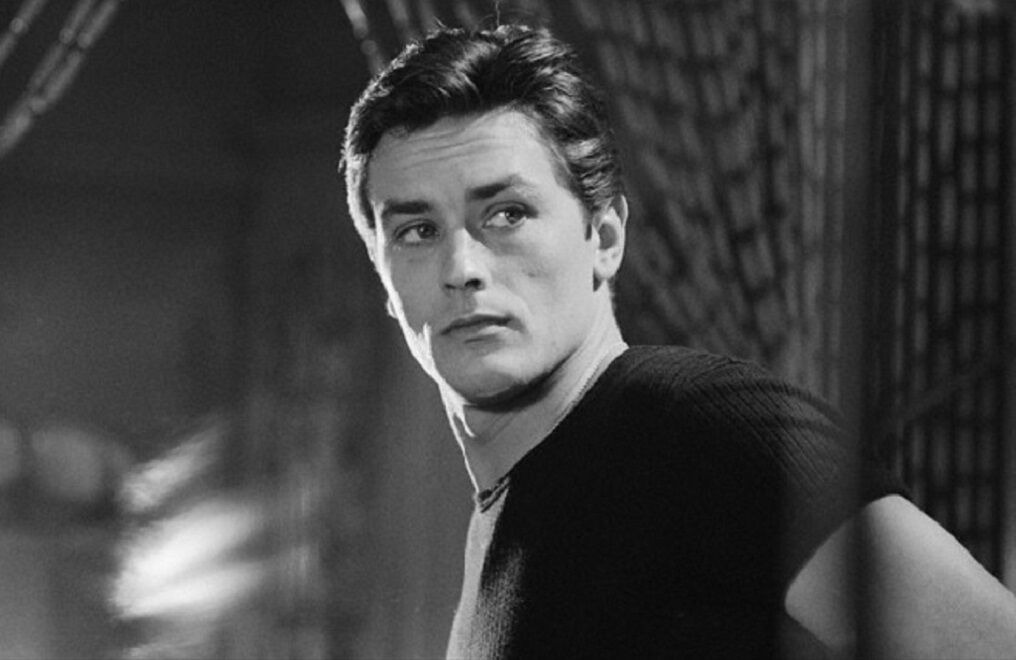 The talented artist has four children from different marriages. As for the older children, Delon did not have good and warm relations, but with the younger ones, i.e. Anouchka  and Alain-Fabian, his paternal attitude was completely different. 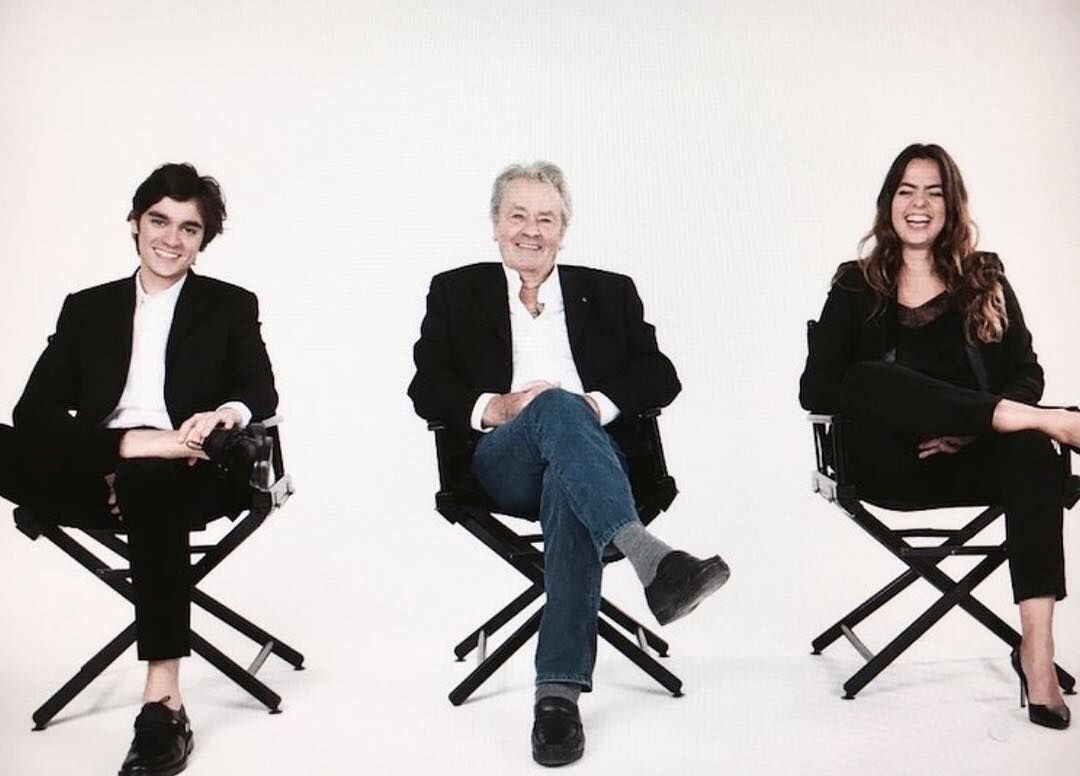 In his youth, Alain-Fabian’s mother did not pay due attention to her son, which is why the boy became addicted to alcohol and cigarettes. 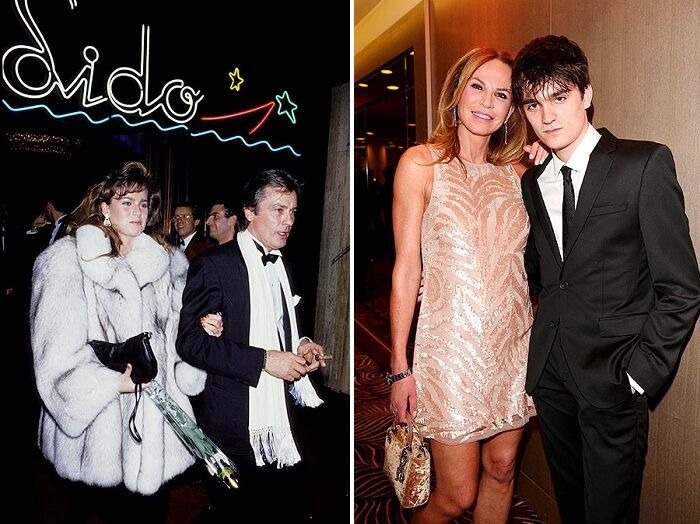 The last turning point was a case involving a gunshot wound. Once a boy took a pistol from his father and accidentally shot a 16-year-old girl in the stomach. There was a trial with the pleas of Alain Delon and chic gifts to the family of the victim. A large number of conditions were put forward by the father, who was now serious about raising his son and the guy was now obliged to earn a living on his own.

Alain-Fabian tried his hand at many low-paying jobs until he realized that he actually had lush and luxurious hair, charm and grace, and eventually decided to become a model. 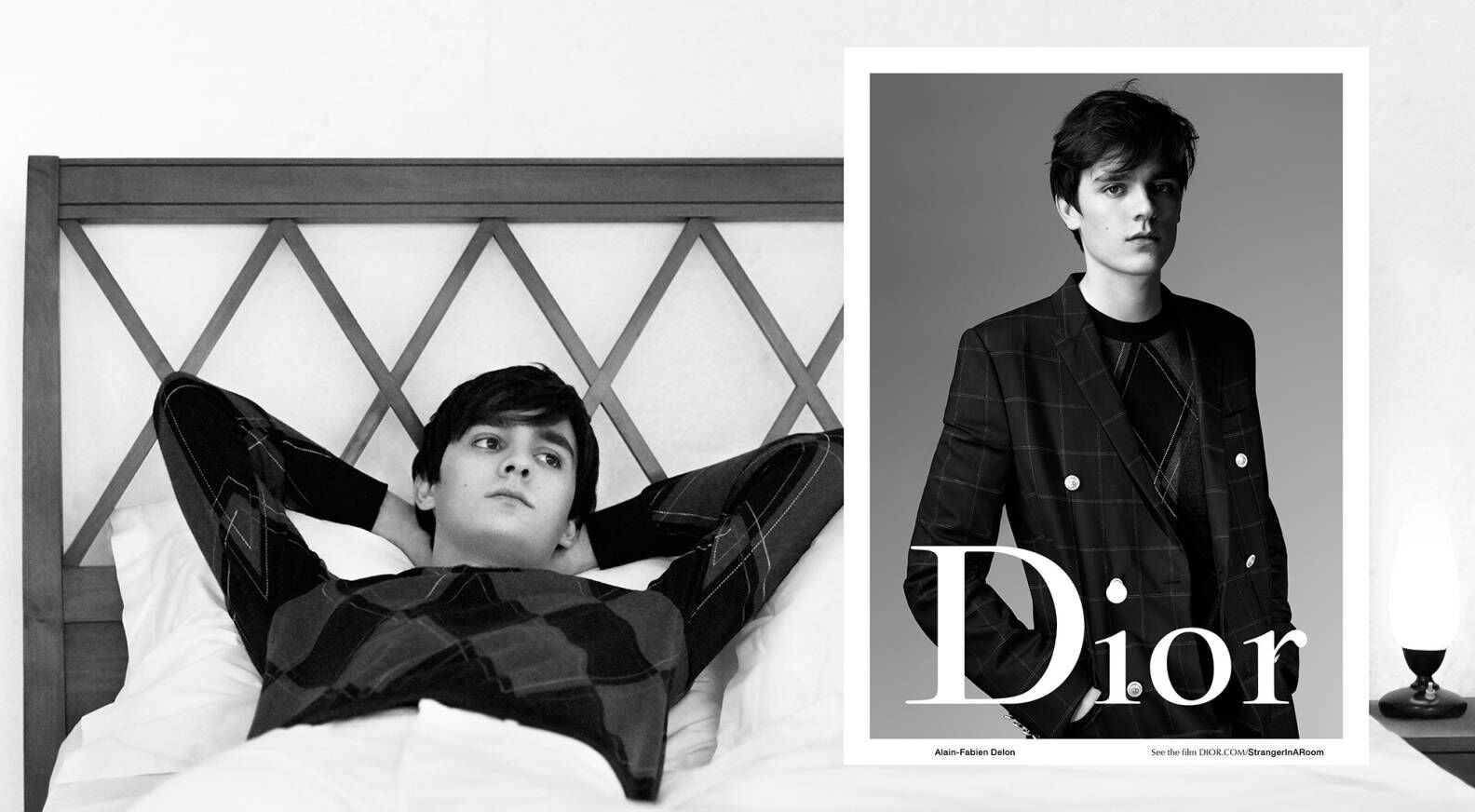 It is worth noting that it was in this area that the young guy achieved great success. At first, he took part in several fashion shows, then collaborated with Gucci, and now he has become the face of a new collection of perfumes from Dior. 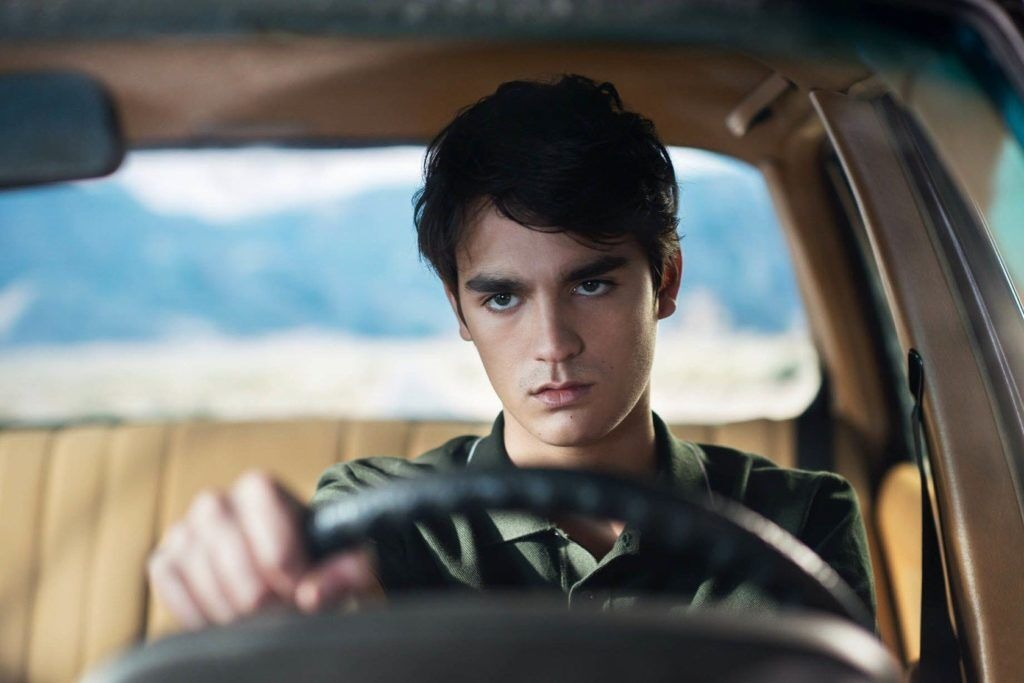