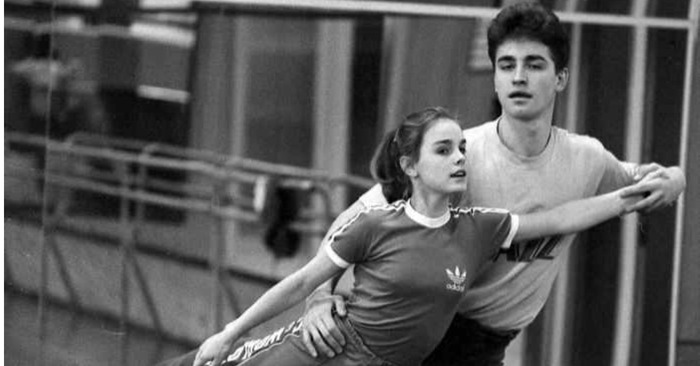 Here is a tragic love story between skaters that never ended happily.

Today we will tell you about the legendary story of the purest and unconditional love of two talented skaters, which, unfortunately, did not end happily. 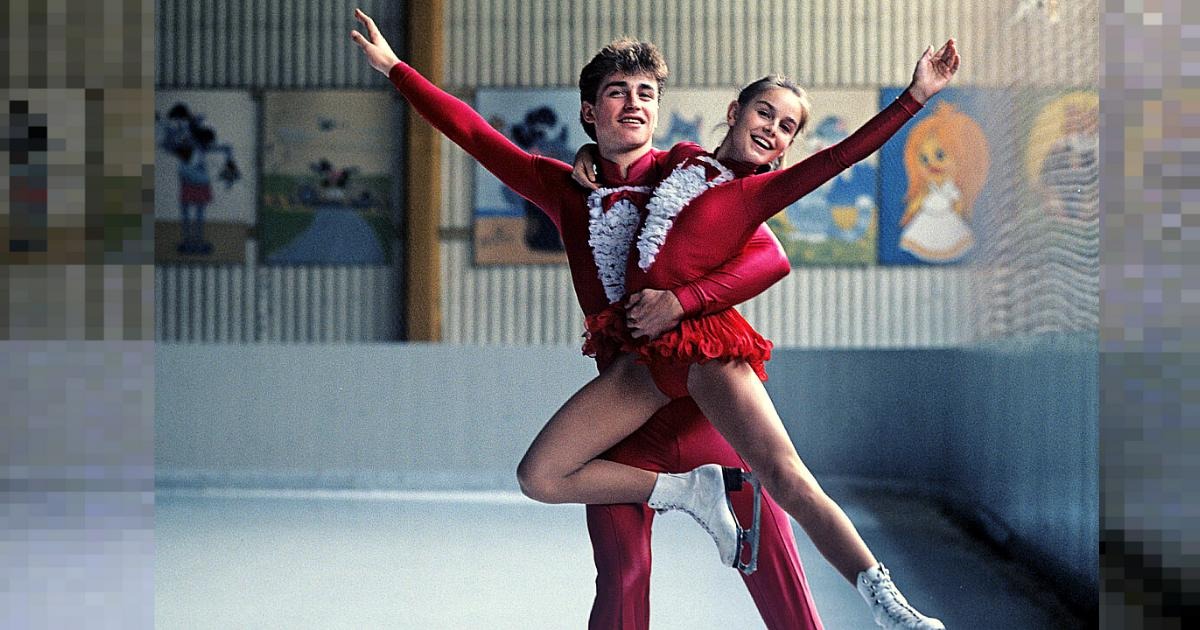 Sergei Grinkov and Katya Gordeeva went to the same school and studied in the same section, but initially they did not know each other. They both did everything in order to specialize and become professional skaters. When their coaches realized that they both had great potential, they decided to join them, and Serezha and Katya became partners. At that time they were still children. Seryozha was 14, and Katya was only 10. But the pair of a completely charming and petite girl and a beautiful and passionate teenager turned out to be very beautiful and harmonious. 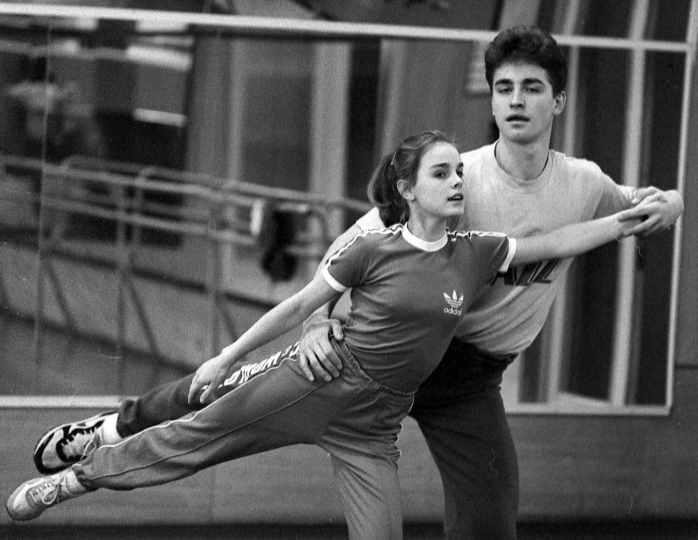 Initially, Katya treated him like a brother and was very happy to be a partner with him. On her 16th birthday, Sergei gave the girl perfume and a soft toy, after which the teenagers realized that they were experiencing something more for each other.

At the 1988 Olympics in Canada, a wonderful couple performed brilliantly to a fatal melody – a march written by Mendelssohn, which was then considered the anthem of loving hearts. In 1991, Serezha and Katya got married, and soon their daughter Dasha was born.

While Dasha was growing up, they returned and continued to delight the audience with an excellent performance on ice. The couple even participated in the popular American show Star on Ice. 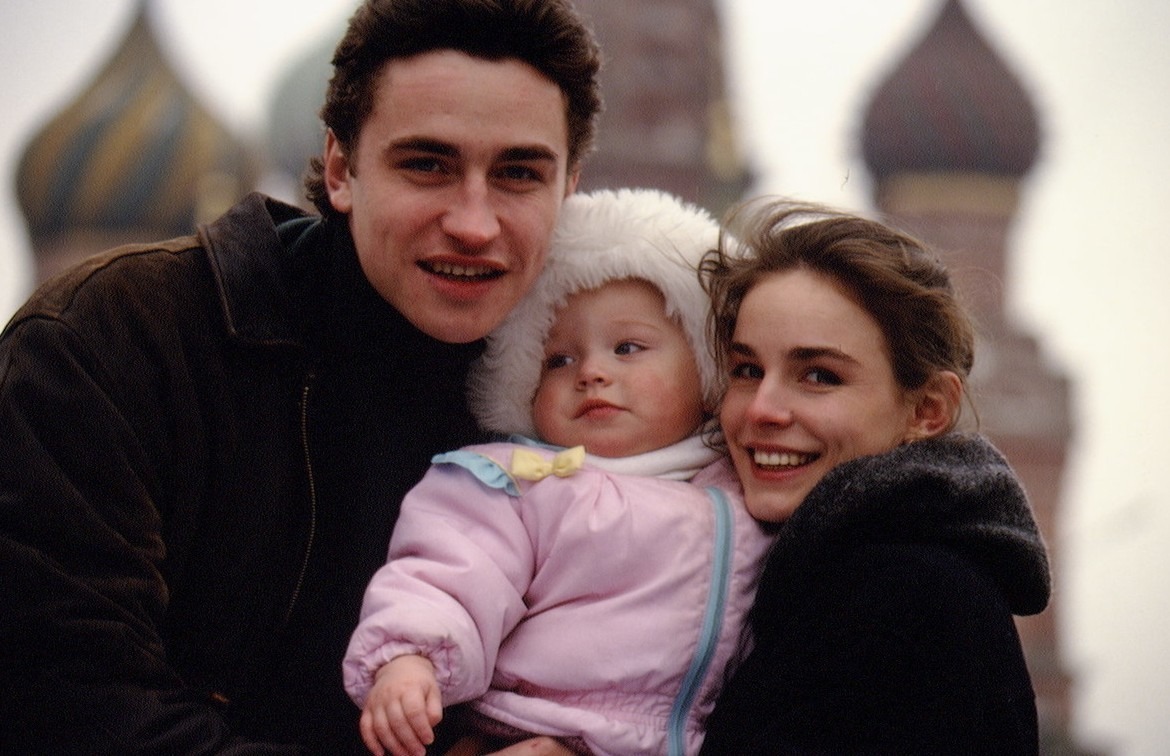 A couple of years later, the couple was intensively preparing for the next ice show. There were no signs of trouble. And although Sergey was worried about his injured back, the pain was quite bearable. But during the practice of the next technique, Grinkov unexpectedly bent over in an unnatural position, and then fell onto the icy surface. They immediately called an ambulance, and Sergei was sent to the hospital. The doctors, unfortunately, could not do anything to save Sergei, and Katya was left alone. The cause of the sudden death of a talented athlete who never had health problems was a heart attack.

It goes without saying that for Katya this loss was tragic and irreversible. She was heartbroken and did not want to continue to live without her beloved man. The family supported her, and the poor girl was able to return to the ice and perform in front of her late husband.

In the early 2000s, Gordeeva was able to partly come to terms and even started a new relationship with her colleague Ilya Kulik. They got married in 2002 and had a daughter, Lisa. But the couple could not live with each other for a long time and, unfortunately, divorced. Perhaps Ilya failed to replace Sergei.

And now, according to some rumors, Katya began a relationship with a figure skater from Canada – David Pelettier. But the tragic love story will never leave her heart.