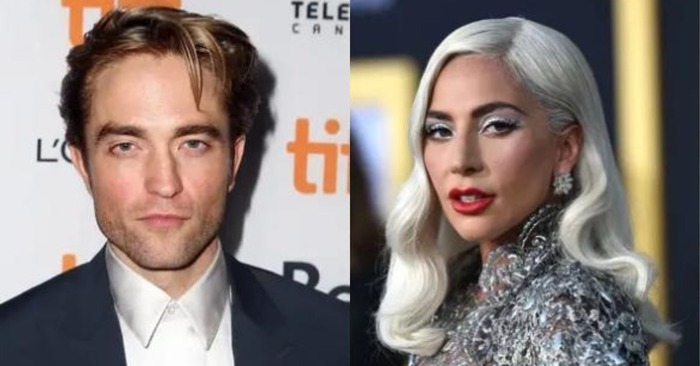 “Feats” that actors and actresses went to for realistic roles.

The work of actors and actresses is much more difficult than it sometimes seems. To realistically play their role, they sometimes have to go to great lengths.

Ashton Kutcher followed the same diet as S. Jobs and ended up in the hospital with pancreatitis. 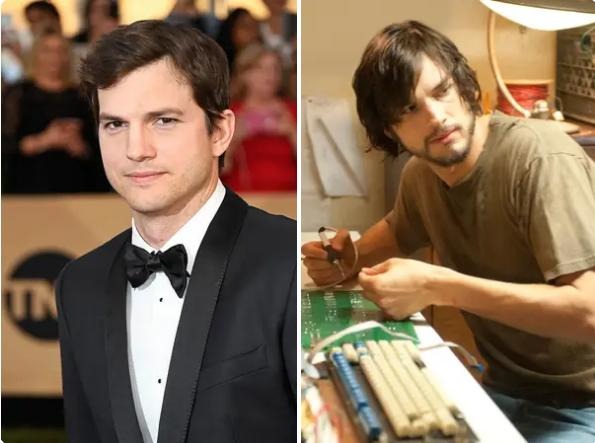 Pattinson drank, ate dirt, vomited while stuffing rocks into his shoes to play the crazy one in “The Lighthouse”. 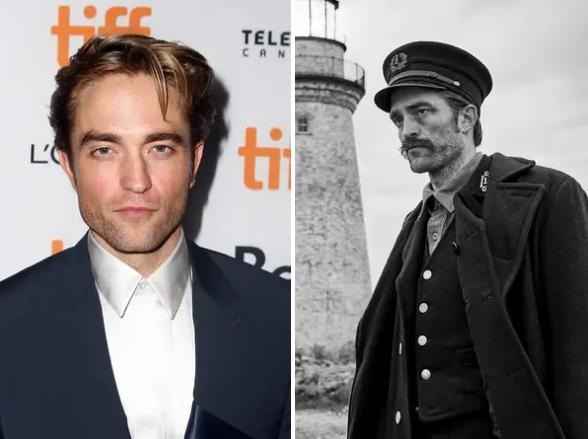 Berry didn’t wash for 10 days as an alcoholic. 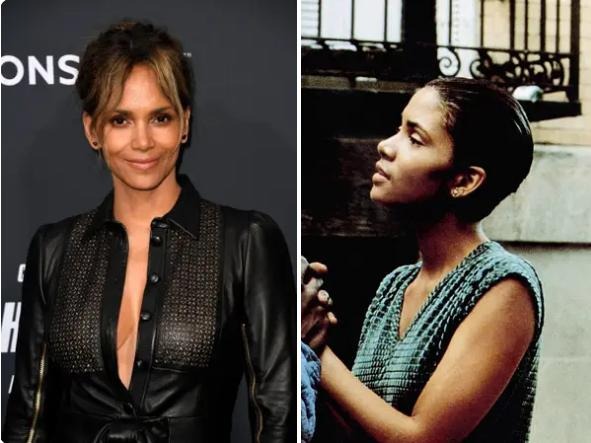 DiCaprio is a vegan, but in “The Revenant” he had to eat raw meat. 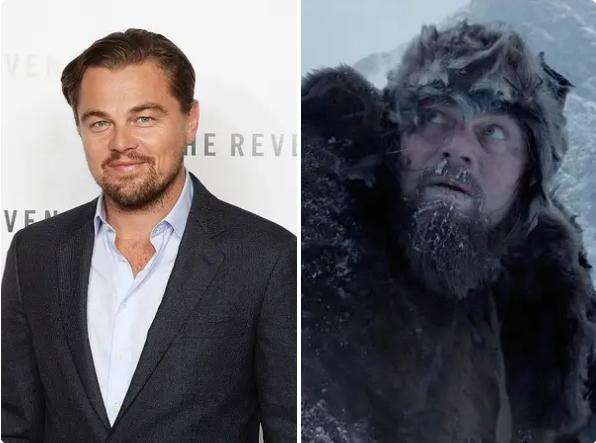 Fox spent 14 hours a day with his eyes closed for the role of a blind musician. 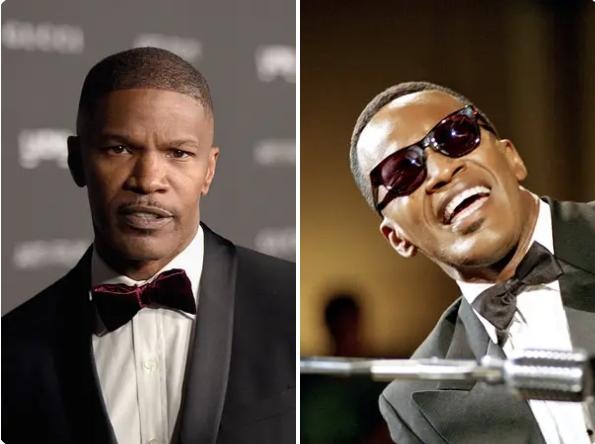 Cage had several teeth removed and developed dermatitis after wearing a bandage for several weeks. 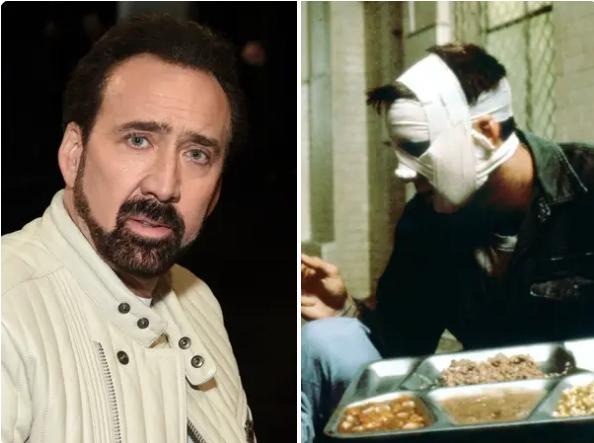 Oldman, as Winston Churchill, smoked $20,000 worth of cigars and suffered severe nicotine poisoning. 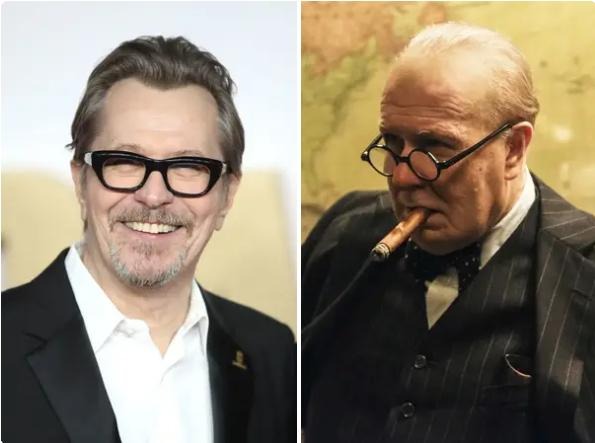 Whitaker ate only bananas and beans, spoke Swahili, and nearly fell out with his family as the dictator of Uganda. 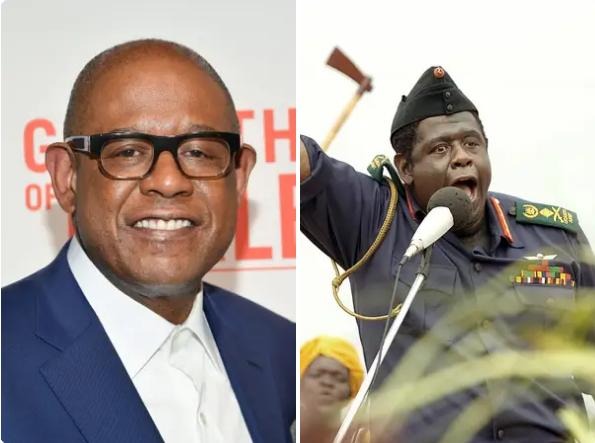 Smith really fell in love on the set of Stockard Channing and was about to divorce his wife.

Gaga spoke with an accent for months, and then mixed up the reality and the scenery for the film “House of Gucci”. 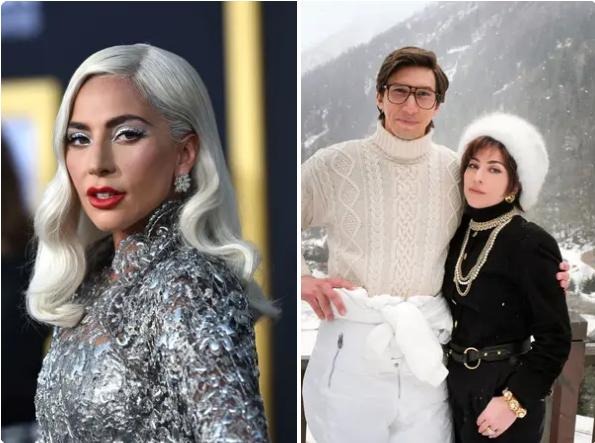