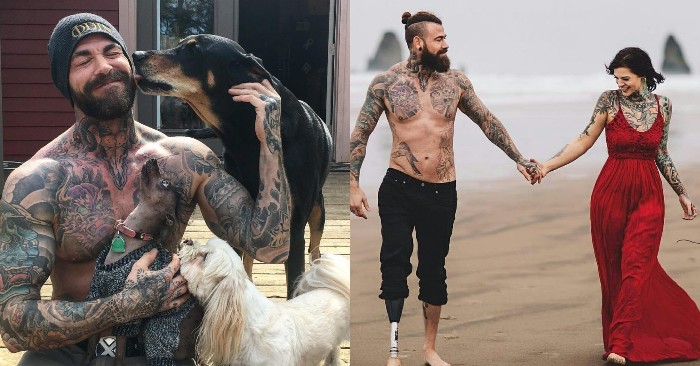 The girl became the very person who brought him back to life.

This is a story about true love. Love not for something, but in spite of everything. 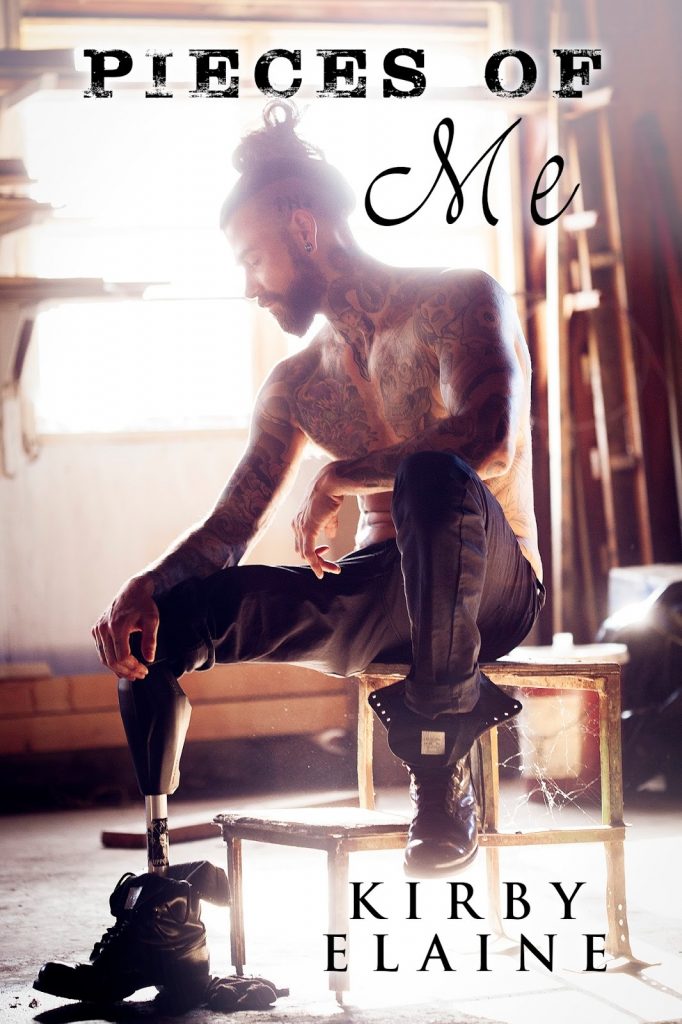 James Ramseach is a former military man who visited Iraq and was seriously injured. The man’s leg was amputated. After an active life, he had to get used to a new life, undergo treatment and rehabilitation. Many psychologically do not withstand such a load: depression, alcohol, vagrancy. But James didn’t let himself be discouraged. He became actively involved in sports, underwent rehabilitation and became interested in … tattoos. 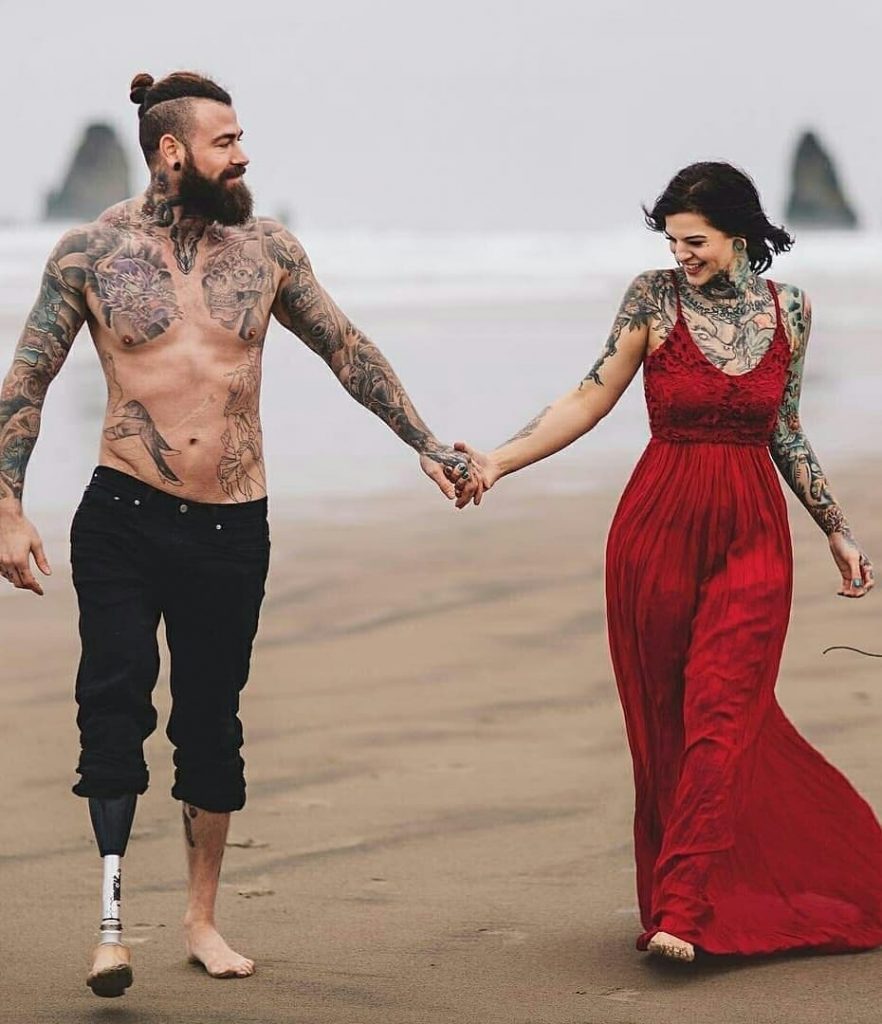 A sporty and active soldier was invited to an unusual photo project dedicated to veterans. The guy became famous. 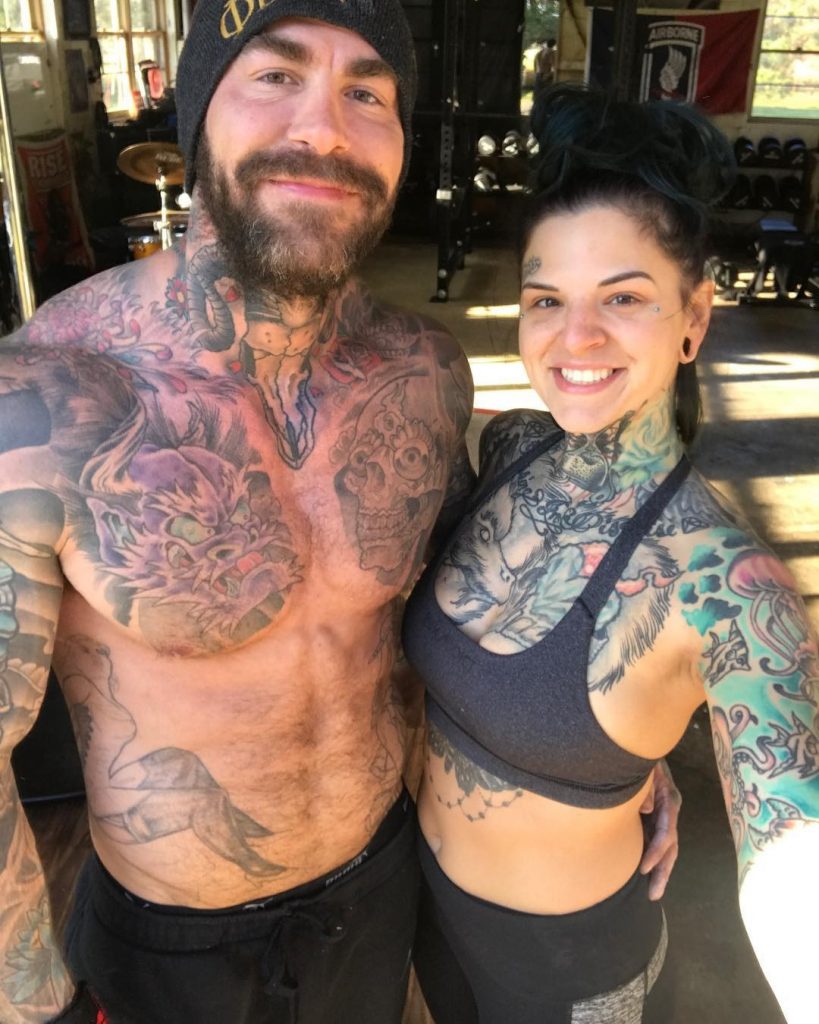 Everything is perfect in his life now. He met a girl who loves him, supports him and shares his hobbies. Heidi was the very person who brought him back to life. After a while, James proposed to her. 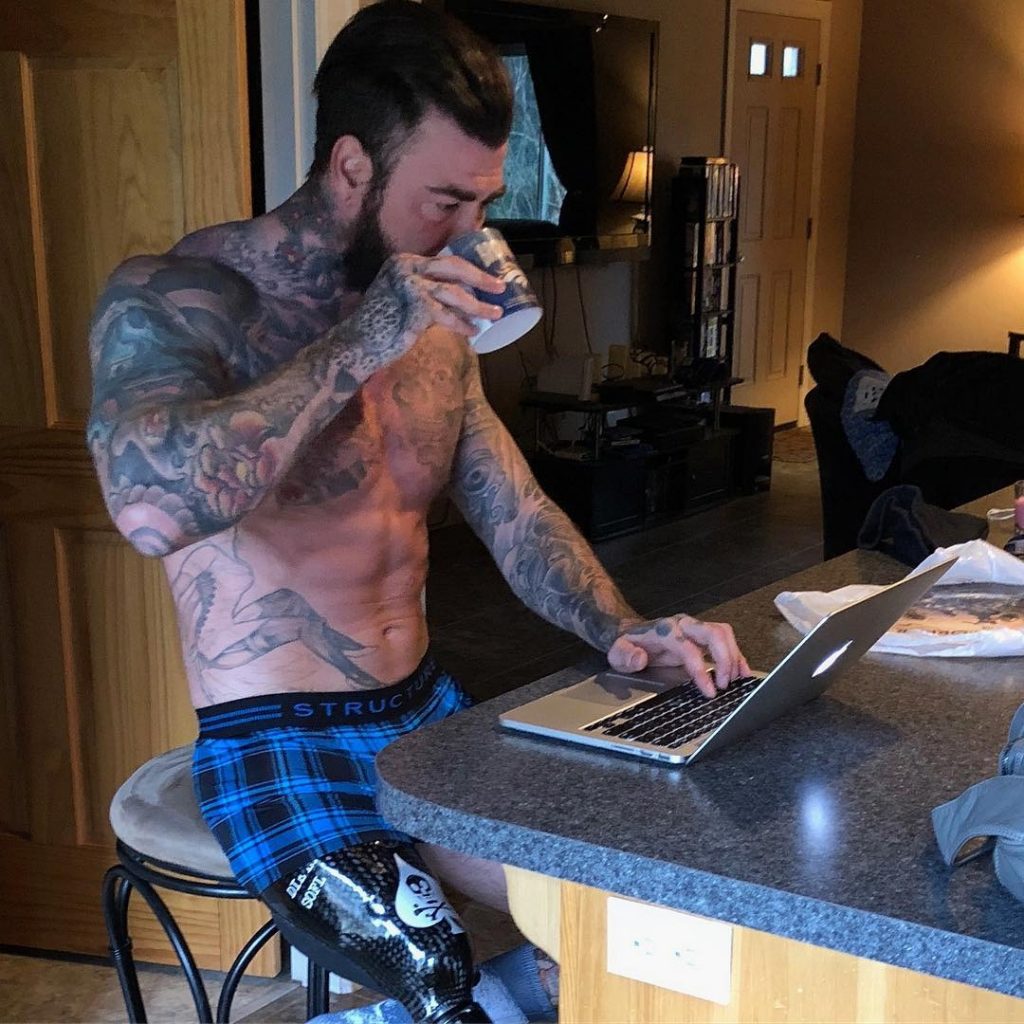 Now the former military man works as a model, maintains his own blog and is happy in a relationship. 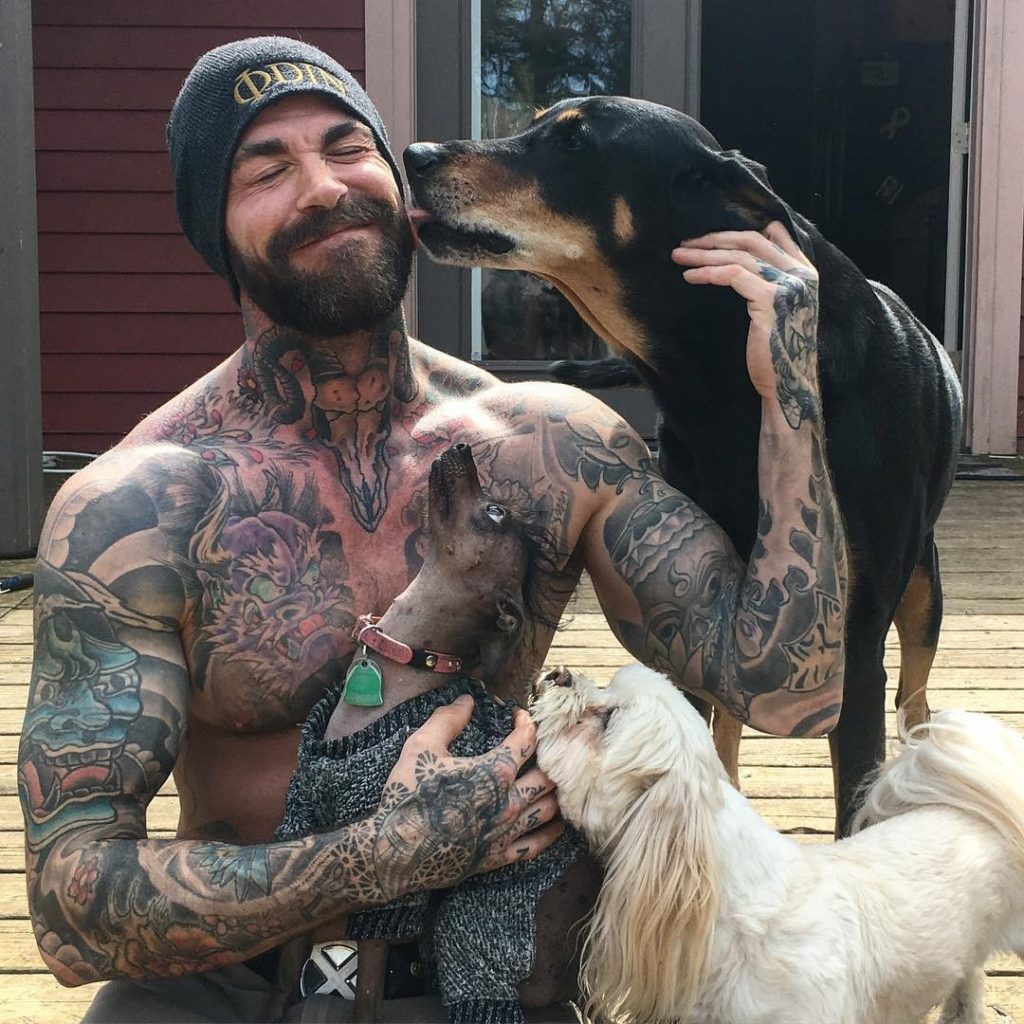 The couple looks really happy. No difficulties should break you! 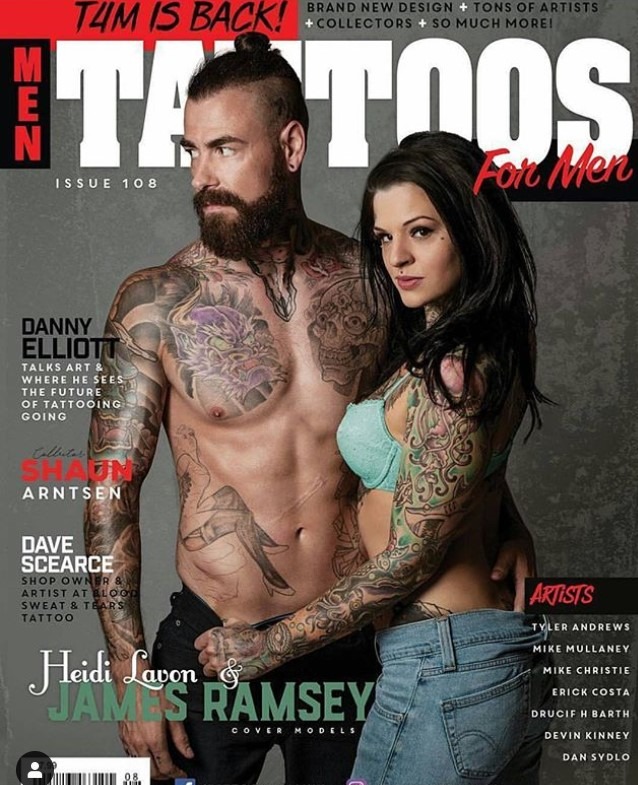