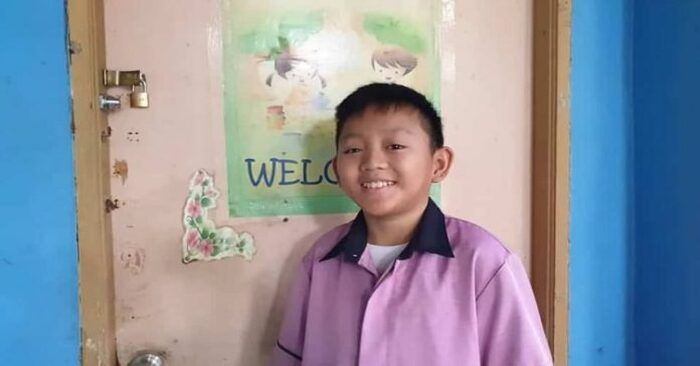 It’s surprising but this boy has already received a pedagogical education.

In one of the Philippine kindergartens, which is located in San Jose del Monte, in the province of Bulacan, a teacher with a very unusual appearance works, he is very often even confused with a student. 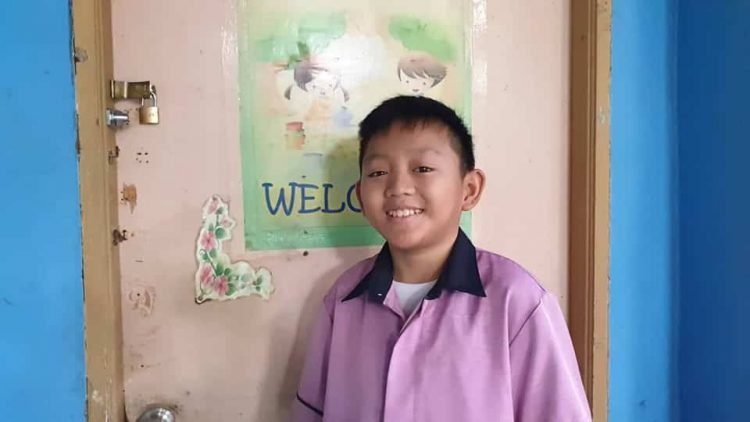 This guy’s name is Ian Francis Manga and he’s 22 years old. Can’t believe it? And he had already graduated from college and received a pedagogical education.

Even in his school years, when Ian began puberty, he did not grow a mustache and hair in the armpits. His facial features did not change at all, and outwardly he did not grow up in any way. 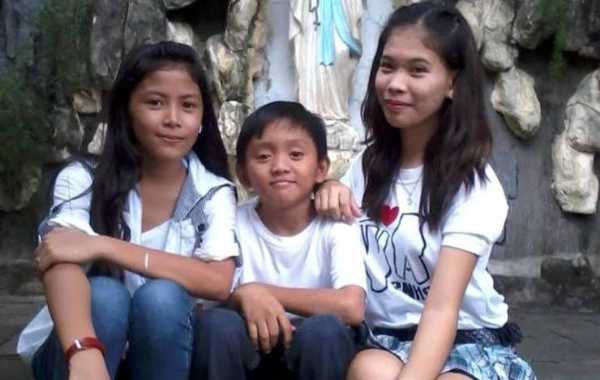 The most interesting thing is that the guy was very sociable, he always had many friends, and everyone talked to him on an equal footing, as if nothing was happening. Because of this, Ian never went to the doctor and does not know what is wrong with him.

Now the guy has a height of 162 centimeters, he has a child’s face, and his voice is like that of a child. 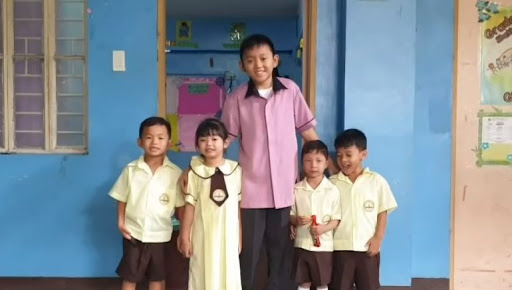 Ian recalls that when he was little he was often sick, perhaps because of this his body failed.

Despite everything, the guy learned, got an education and has a job. By the way, the children from his group simply adore their teacher and treat him with respect. In order not to be confused with the pupils, Ian wears loose-fitting clothes and leather shoes. 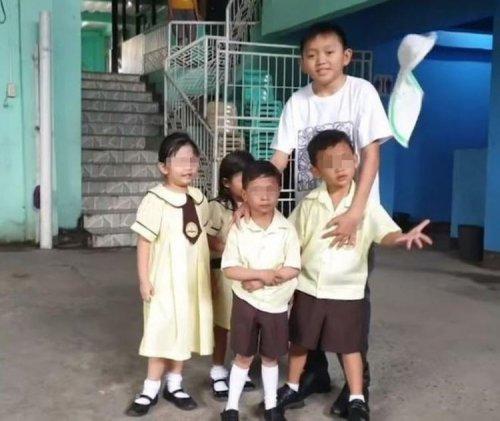 “If you work as an educator, you should become a model of behavior for your pupils, despite the childish face. When I work with children, I get serious and they also take me seriously”, said Ian. 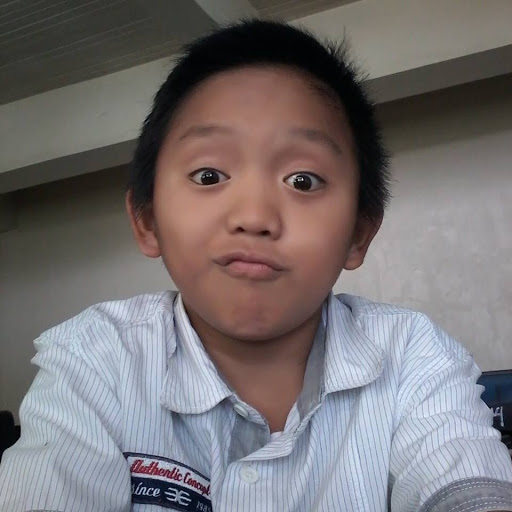 There are also cases when ill-wishers try in every possible way to ridicule or pin up a guy because of his appearance. But this does not offend him at all, on the contrary, the guy tries even more to prove that he can do a lot even in the body of a child. 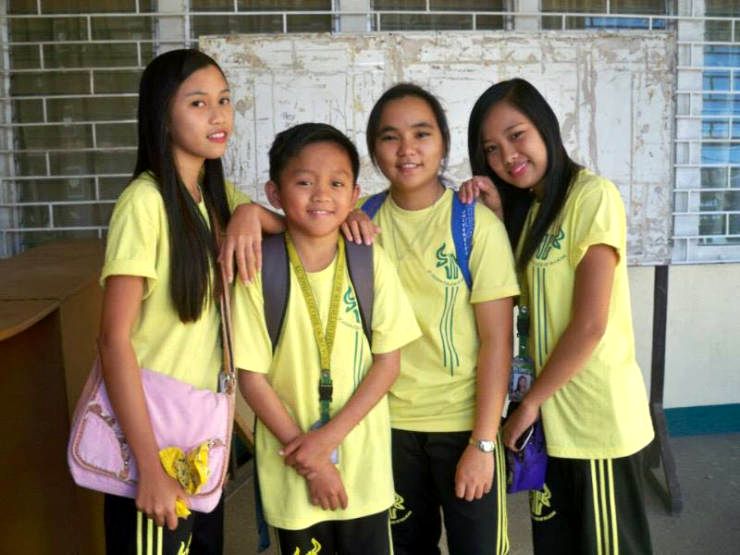