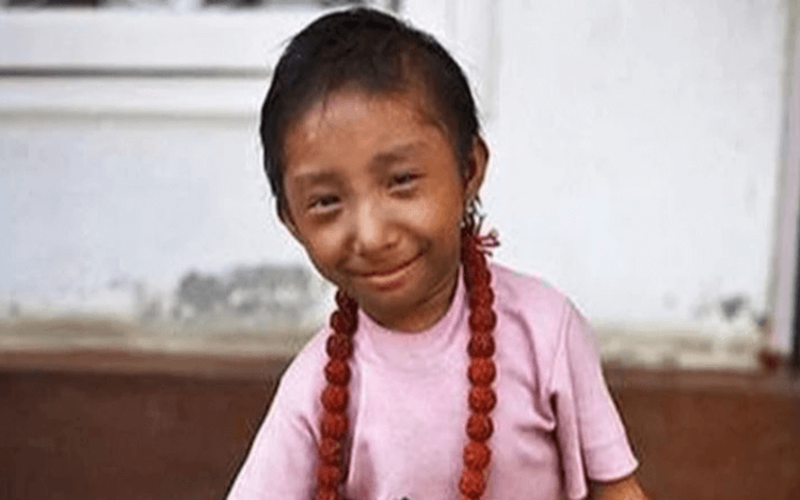 In the west of Nepal, the smallest person on earth, Khajendra Tapa Magar, lives. Can you guess how tall he is? It’s hard to imagine, but at the age of 18, a teenager is only 55 cm tall and weighs 5.5 kilograms. At the same time, the whole family of the “small” Nepalese, mother, father and brother are ordinary people of average height. 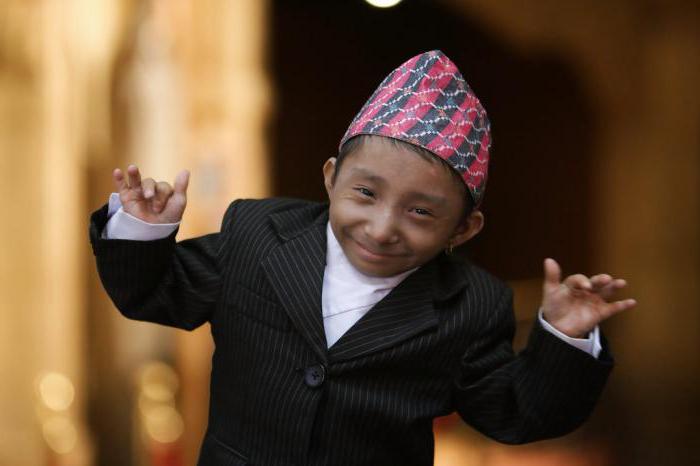 Parents love their unusual son very much, despite all the difficulties that they had to endure. The boy was born with a weight of only 600 grams and leaving a tiny baby cost a lot of work. Already as a teenager, Khajendra Tapa Magar dreamed of getting a full education, but this was not possible due to the extreme poverty of the family. At some point, the parents had to make a living by traveling around the villages, showing their son for money. Unfortunately, at that time, this was the only way for the family to feed themselves and pay for the medical care that the boy needed all the time. 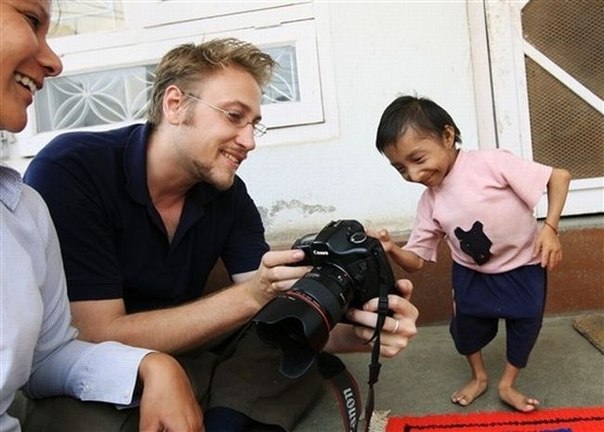 Even when Khajendra Tapa Magar was a 13-year-old teenager, the parents applied for registration of their son in the Guinness Book of Records. However, the application was rejected because the publishers felt that the boy could still grow up to his adulthood. However, as soon as Tapa turned 18, her parents submitted a new application. Now the little Nepalese is officially recognized as the smallest person on earth. Perhaps he will also be recognized as the smallest person in history. 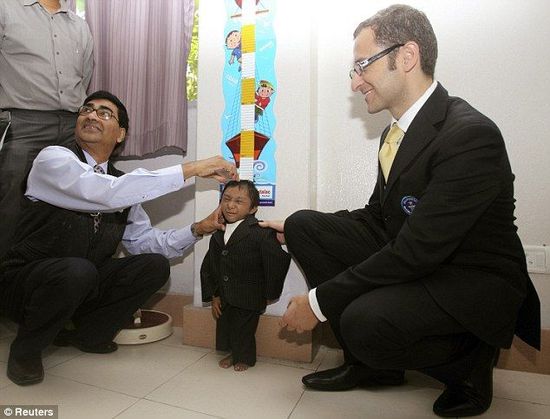