Famous singer seemed to be doing much better after his disease.

The singer is feeling much better after recently battling Ramsey Hunt Syndrome, which left half of his face paralyzed. 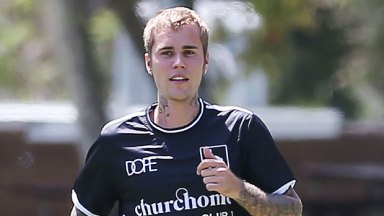 Justin was spotted enjoying the sun with wife Hailey Bieber, 25, and some of their friends. 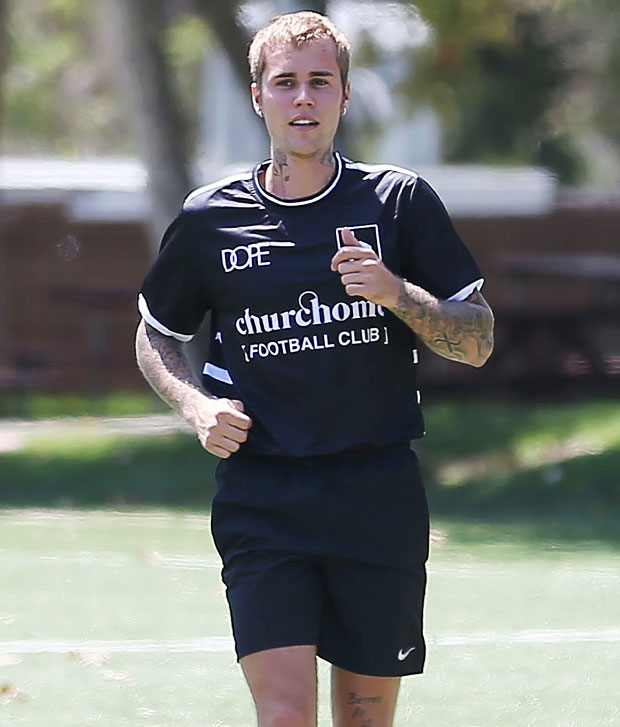 Nice to see Justin doing so well! On June 10, the singer revealed in an Instagram video that he would develop Ramsey Hunt Syndrome. The diagnosis also led him to cancel a number of concerts. 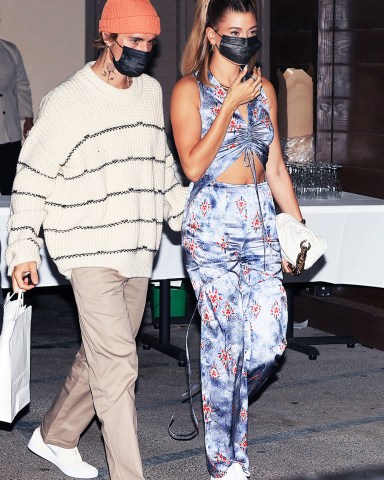 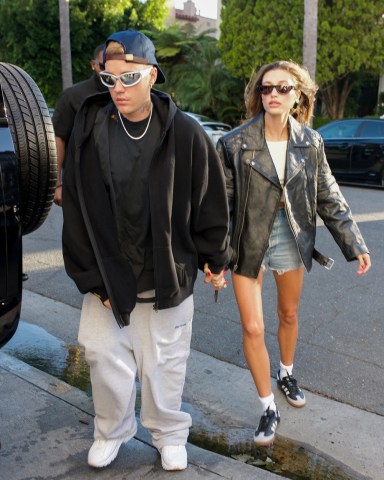 Ever since Justin suffered from facial paralysis, his wife Hailey has been by his side. The model reposted a video of her announcement on her Instagram story with the caption “I love you baby”.