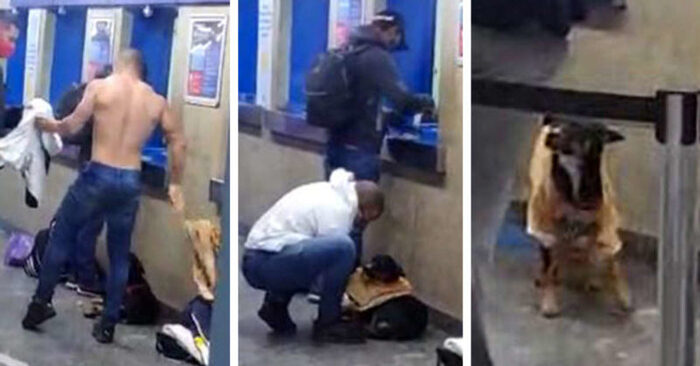 This guy put his sweatshirt back on and put the T-shirt on the freezing dog.

Every day you can be kind and caring.

In this story, the boy decided to change the world a little, and that’s how people were surprised by his act. 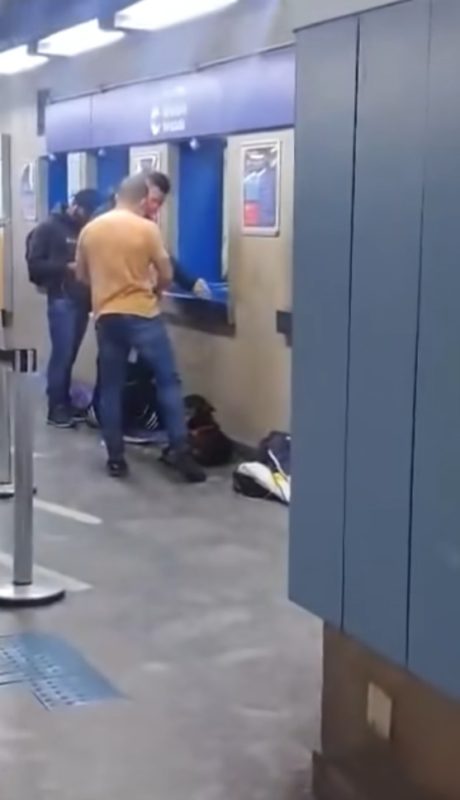 One day, Fernando Gabriel was walking with his brother Felipe in the metro station when he suddenly saw a stray dog.

He froze from the cold. Felipe took off his sweater and then his shirt and covered the dog. 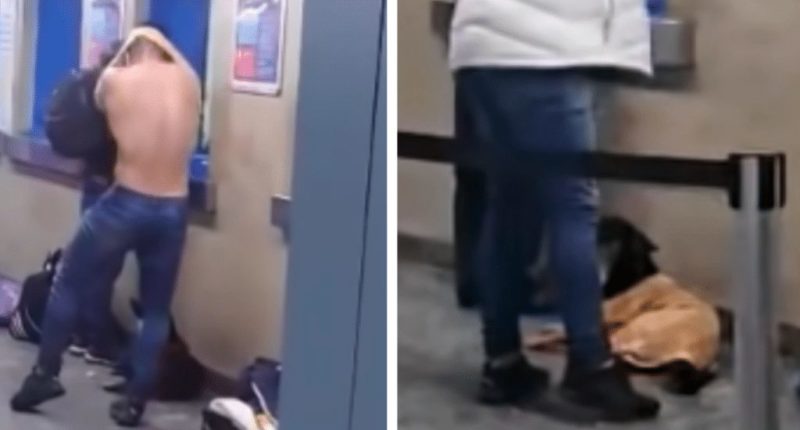 After some time, Gabriel said that everything happened very quickly, so at first he did not understand at all what his brother was doing.

However, when the witnesses realized why the young man was undressing, they began to shoot this amazing picture on cameras. 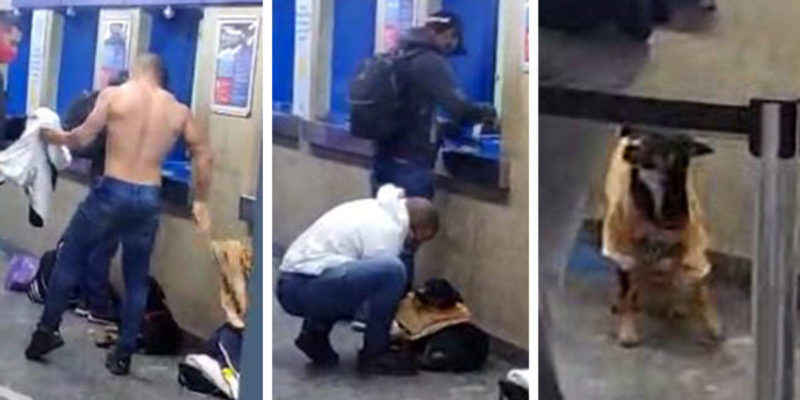 We need more people like this on our planet. Thank you boy!