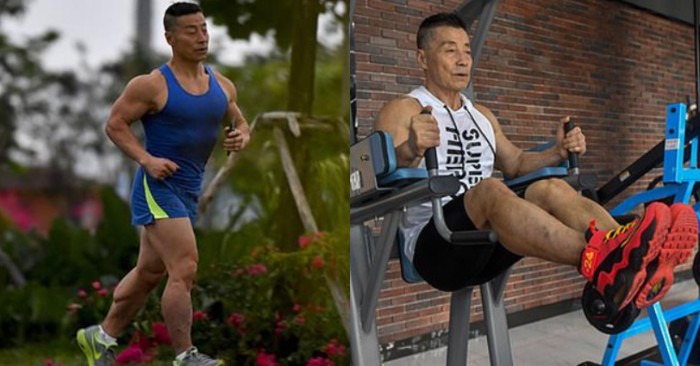 He claims that squatting with a barbell of 170 kilograms makes him look younger.

The 72-year-old man from China looks no older than 40 and is able to give odds to many young athletes.

Every day for the past 40 years, Yang Xingming has been training with heavy weights. He claims that squatting with a barbell of 170 kilograms makes him look younger. 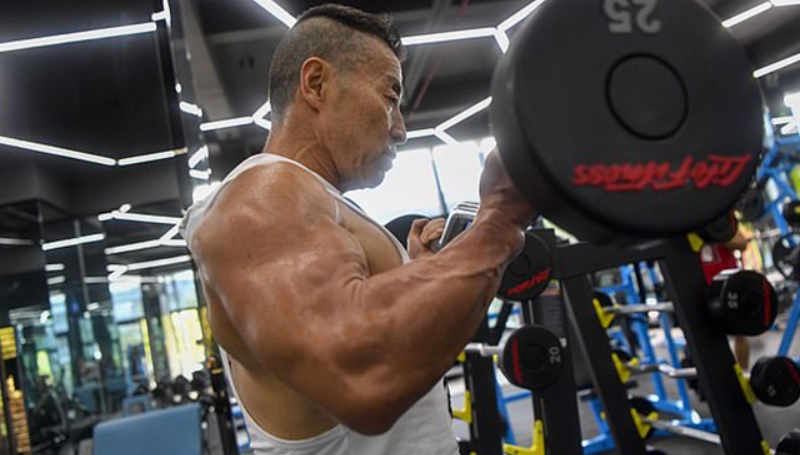 Xingming came into bodybuilding back in the 80s. The man was inspired by the story of Arnold Schwarzenegger – in 1983, the Chinese athlete won his first medal in the competition.

“Today it’s convenient to work out, I go to the gym and that’s it. But 40 years ago, we made dumbbells and barbells from scrap metal,” Xingming told reporters.

The man carried the habit of sports throughout his life. 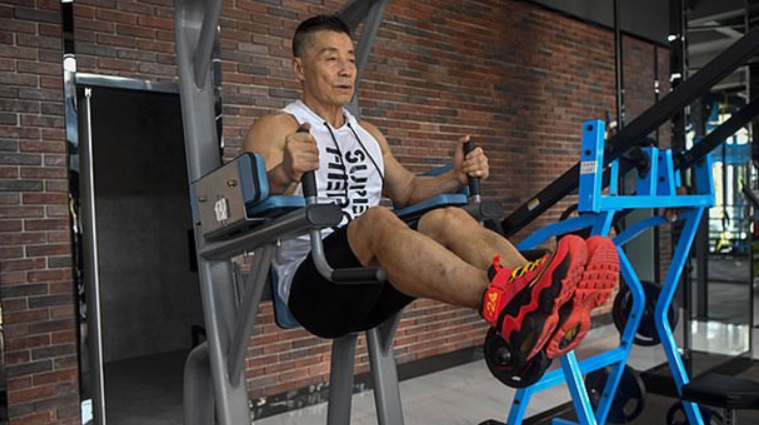 He constantly adheres to a strict diet, almost entirely composed of protein and fiber. Xingming starts the day with a morning jog and immediately moves on to an hour and a half of strength training.

Unlike many, the man does not skip leg day and squats with a barbell of 170 kilograms. 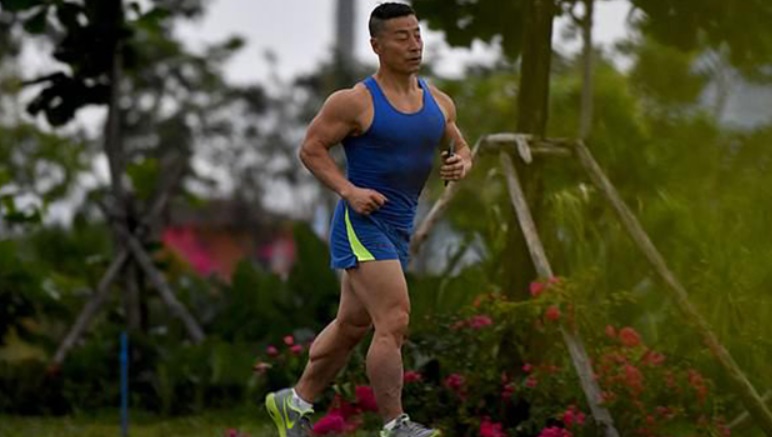 “Mr. Xingming’s fitness and bone density are objectively better than those of young people in their 30s. I’m sure it’s related to the sport”, says the man’s regular attending physician.

Xingmin plans to continue training until at least the age of 85. The man believes that a person’s margin of safety is underestimated and that he needs to maintain his strength as long as possible.