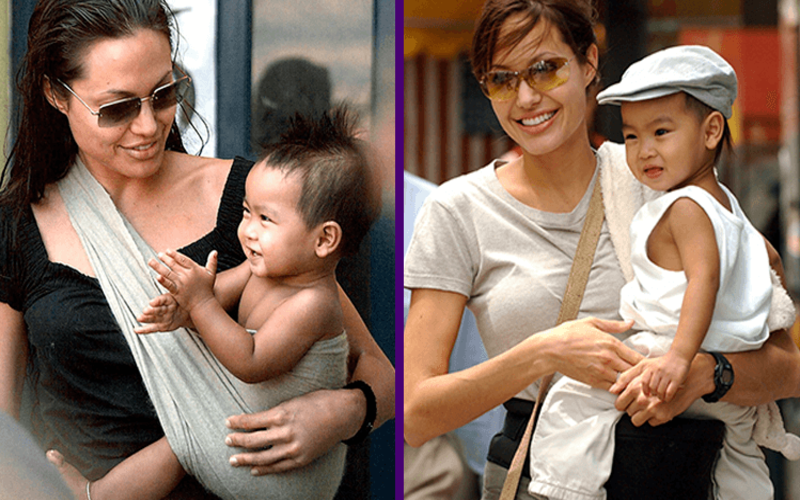 Angelina Jolie first became a mother in 2004. At that time, she was married to Billy Bob Thornton, the couple had no children. And Angie was actively engaged in a peacekeeping mission. Fate brought her to Cambodia, it was there that she met a 7-month-old baby, whose name was Rat Vibol. As the actress admits, he was the first child whom she took in her arms and pressed to her heart. The actress felt indescribable feelings that have been sleeping deep inside all these years. 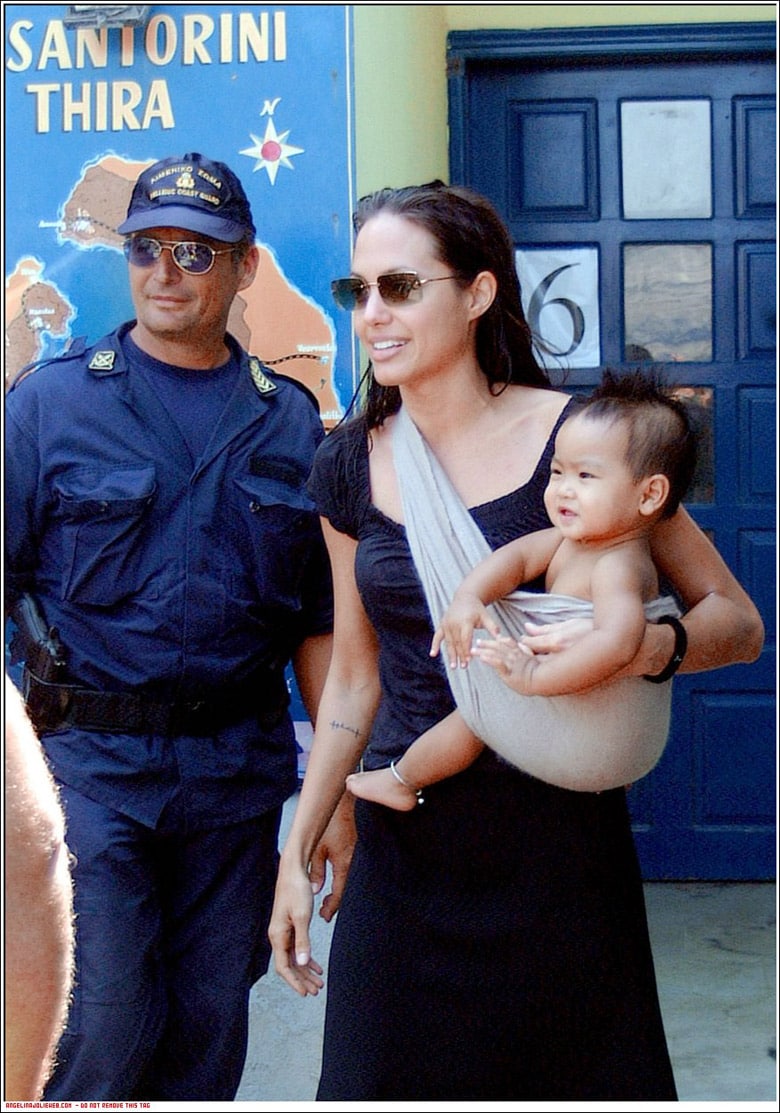 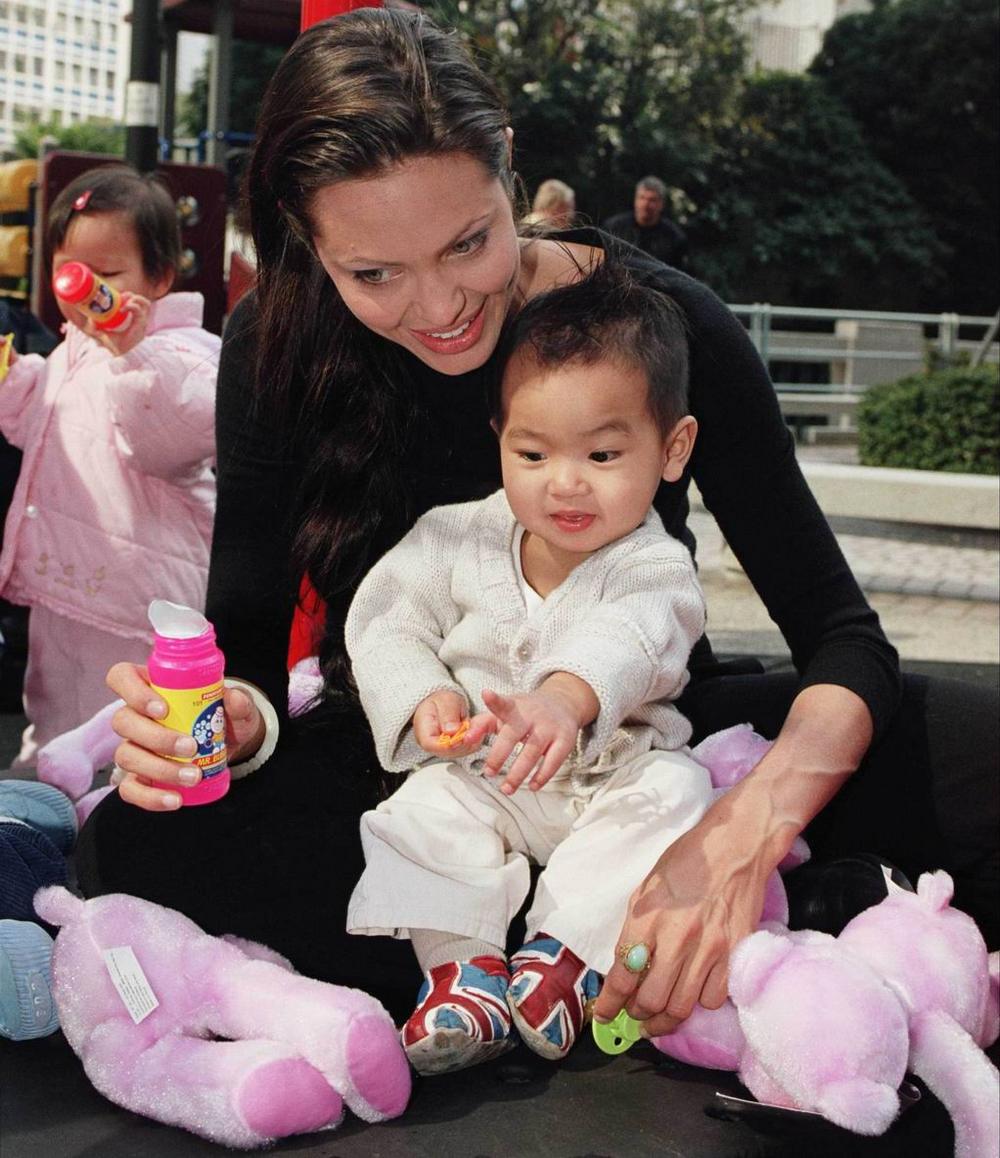 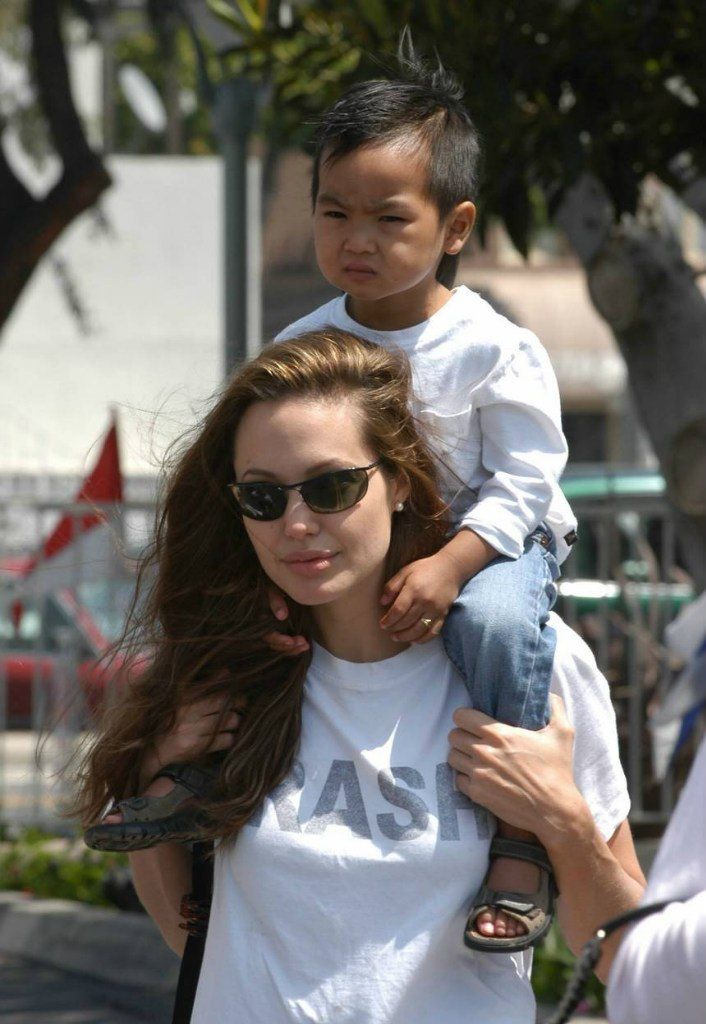 Then she had no more doubts. Jolie decided to adopt the boy. Billy Bob Thornton became the boy’s father, however, after breaking up with her husband, the actress became his sole guardian. After Brad Pitt appeared in Angelina’s life, he became the father of the boy, and the name Rat Vibol was changed to Maddox Jolie Pitt. There are errors in the upbringing of the actress, in particular, excessive permissiveness. However, the children grew up in love, and this is perhaps the most important thing. Maddox speaks three languages, he can play the guitar, and he also has his own unique style and taste. The boy loves cinema and often helps his mother with her work. 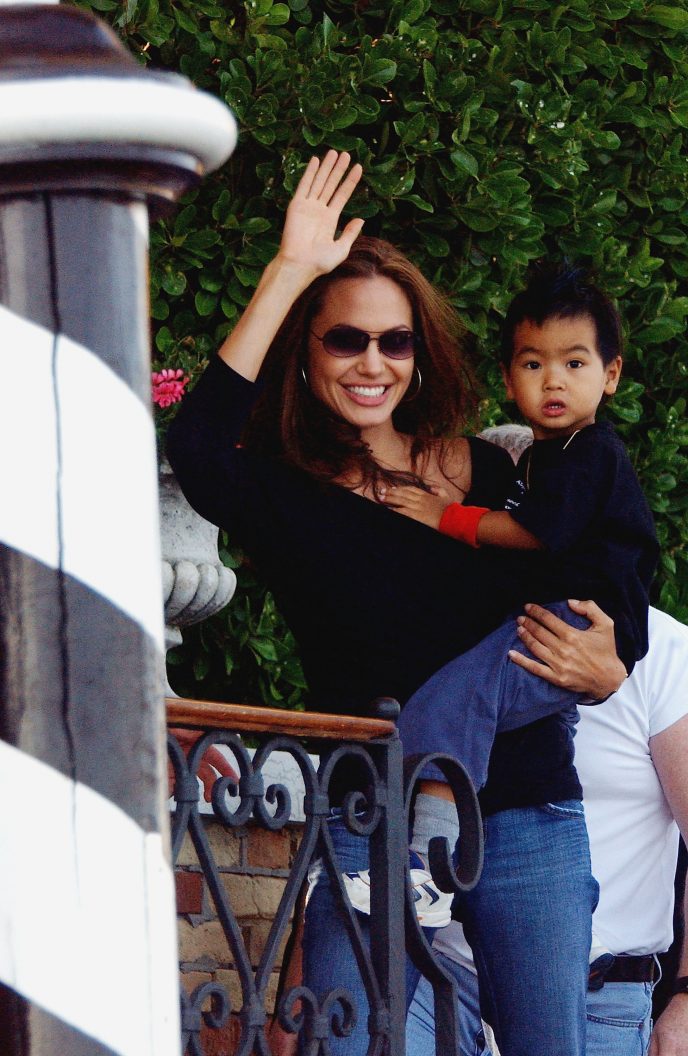 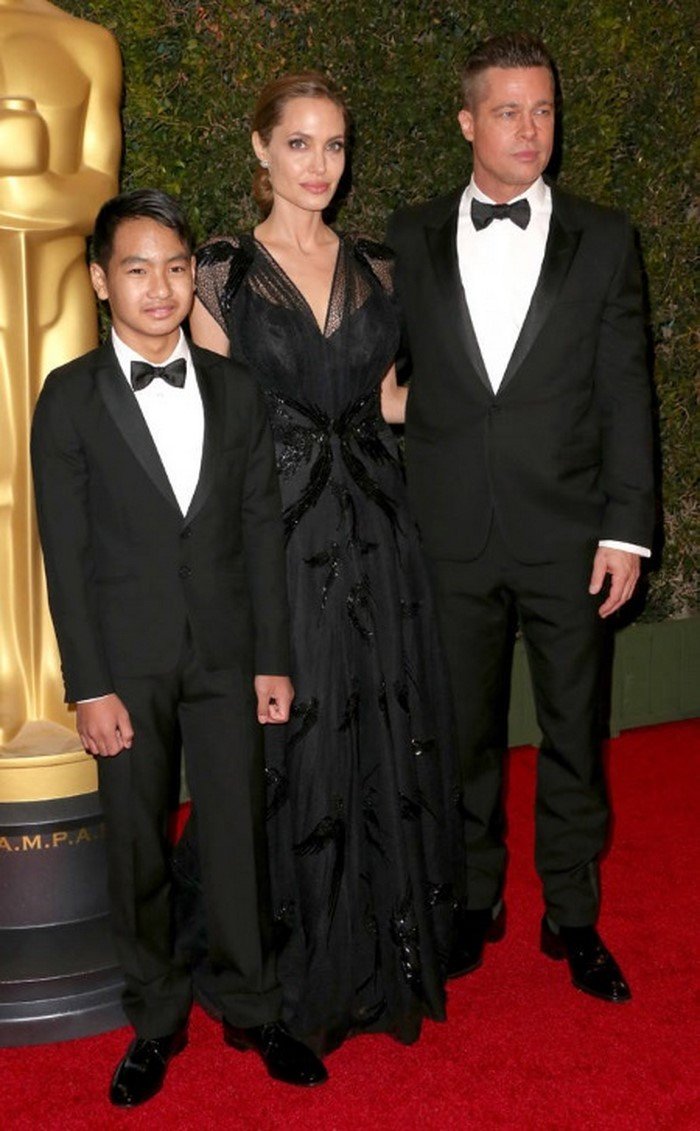 During the quarrels of the parents and the difficult divorce process, Maddox took the side of his mother. The actress trusts him, she calls her eldest son her best friend. They have a trusting relationship and very strong bonds. It’s hard to believe, but now Maddox is 19 years old. He is studying at the Yonsei University of Korea at the Faculty of Bioengineering. Rumor has it that the actress has already made a will and she left most of her property to her beloved Maddox. Unfortunately, the relationship with the father of the young man did not work out, he cannot forgive Pitt for such neglect towards his mother. 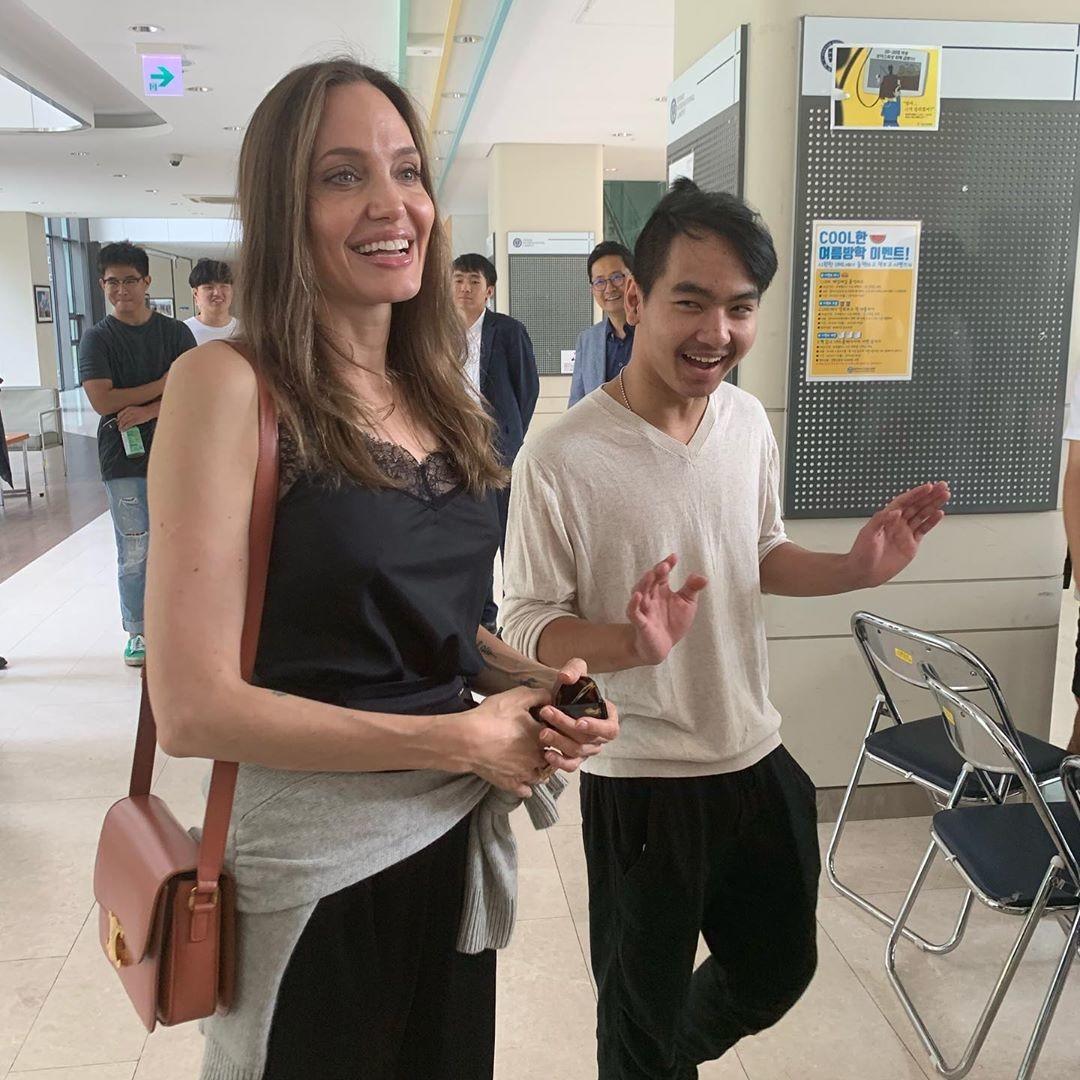 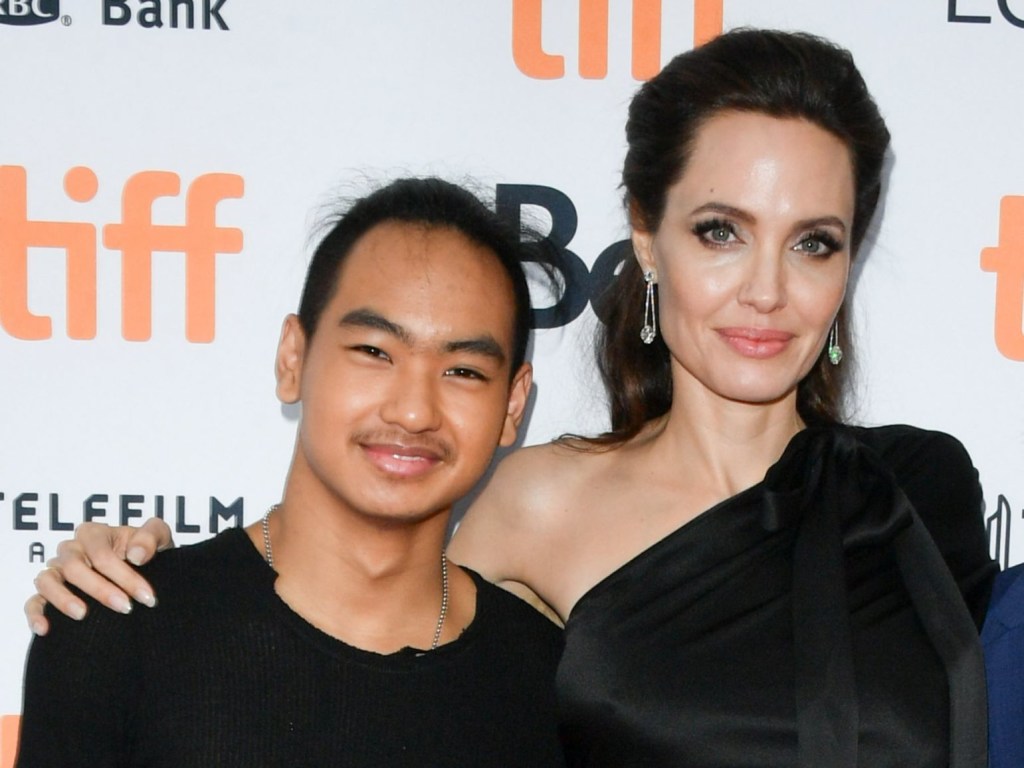