The white color of his skin causes misunderstanding among everyone around.

Every time the teenager is forced to prove to all his friends that he is a native of India. The white color of the skin of Aviral Chauhan causes misunderstanding in everyone around. 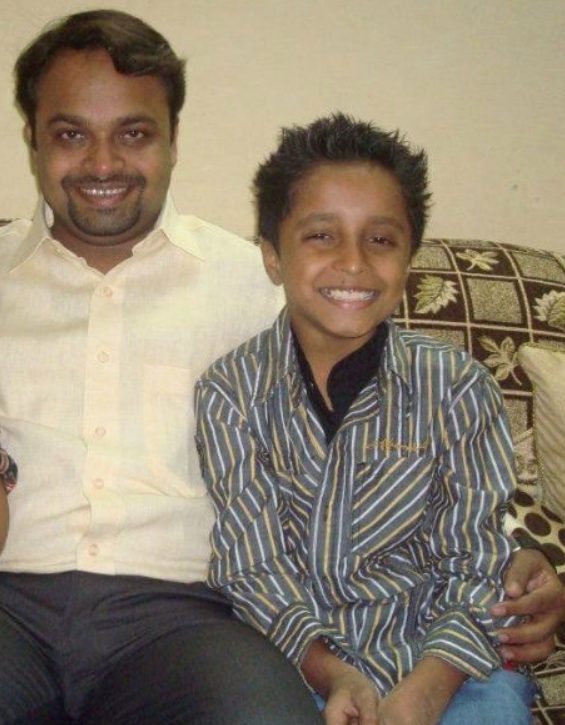 Vitiligo is a rare skin disease. It manifests itself in the disappearance of melanin pigment from some areas of the skin.

The 19-year-old teenager learned about this feature at an early age when he noticed a white spot near his eye. 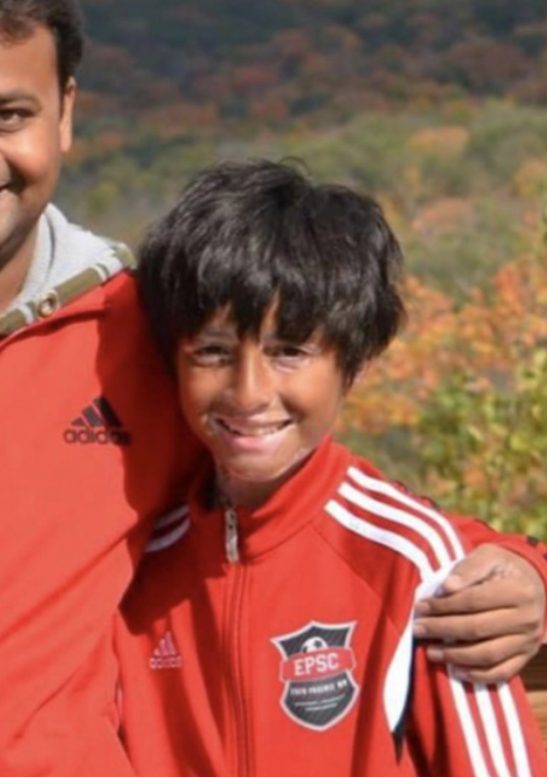 By the age of 14, vitiligo was actively progressing and absorbed most of the skin. Aviral Chauhan completely changed and became very different from his relatives. Sometimes he can’t recognize himself in baby photos.

“My vitiligo progressed rapidly and it all started with one white spot”.

At school, he had to endure humiliation from classmates and constant ridicule. 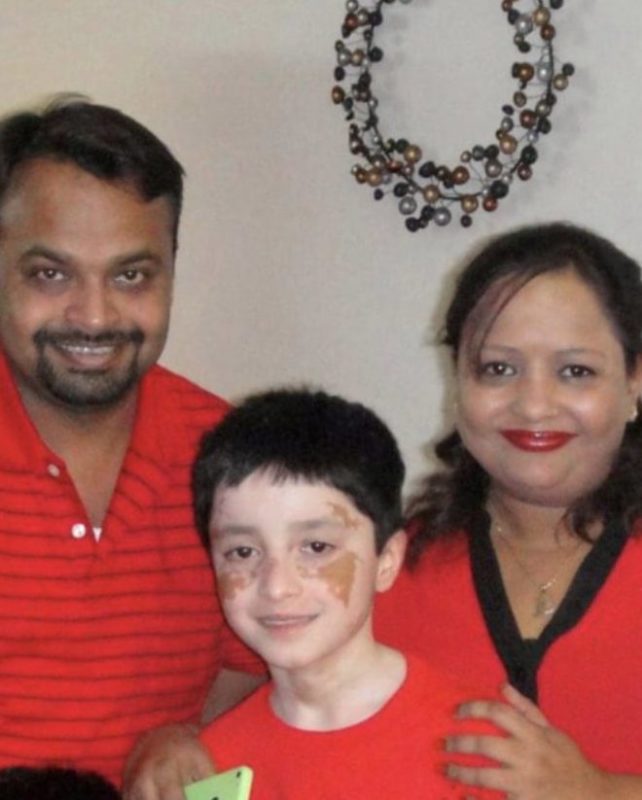 “My parents were asked a lot of questions about me. It got to the point where everyone thought I was adopted”.

Now Aviral Chauhan has to constantly prove his cultural identity. After all, many Internet users accuse him of appropriating a foreign culture.

“It infuriates me when I hear various accusations against me of appropriating a foreign culture. I am a native Indian and I want everyone to know about it.” 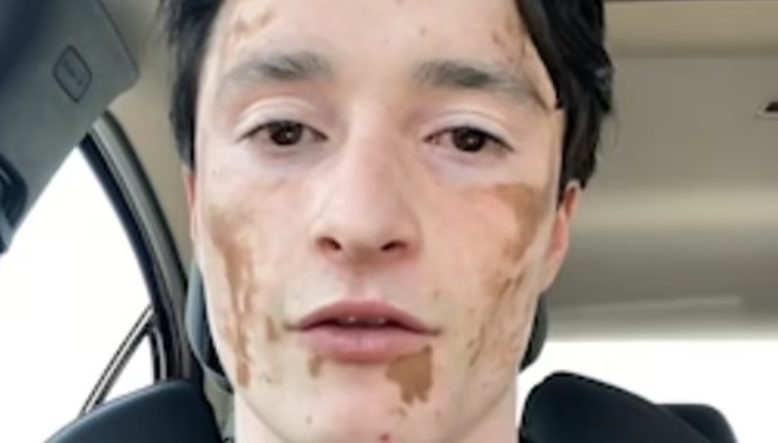 Now Aviral perceives accusations and ridicule from the environment more easily than in his school years. For this he is grateful to his family, which has always supported him.

“My family never reproached me because of my appearance. I have always felt like a normal person. For that I will always be grateful to them”.