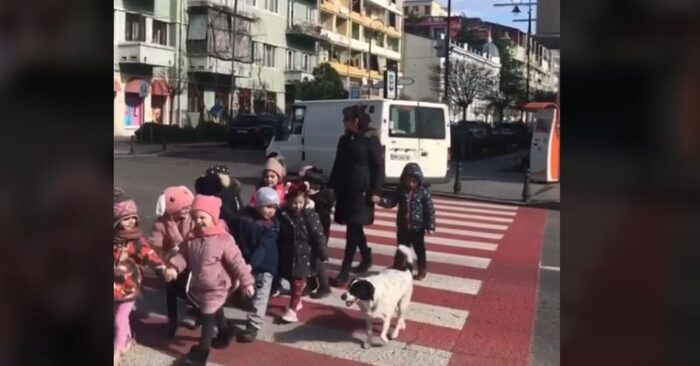 This dog loves children, he’s designated himself as the neighborhood crossing dog.

Kupata is a homeless dog. But just because he doesn’t have a home doesn’t mean there isn’t enough love in his canine heart.

In fact, it’s quite the opposite.

Kupata loves children very much. That’s why he called himself the neighbor’s dog. 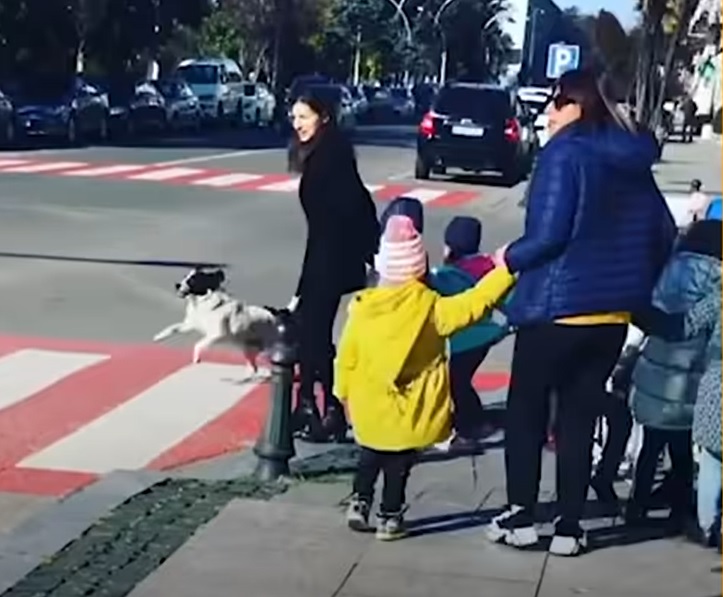 When Kupata wandered around Batumi, Georgia, the community quickly fell in love with him.

“He came here 5 years ago from somewhere when he was a puppy, and since then he lives in the entrance of one of the apartments, and people take care of him. Everyone loves Kupata,” a person who maintains the dog’s Instagram account told Bored Panda.

Kupata is believed to have started helping local children cross the street about two years ago. Kupata will go out into the street and bark at the cars that pass or want to pass. 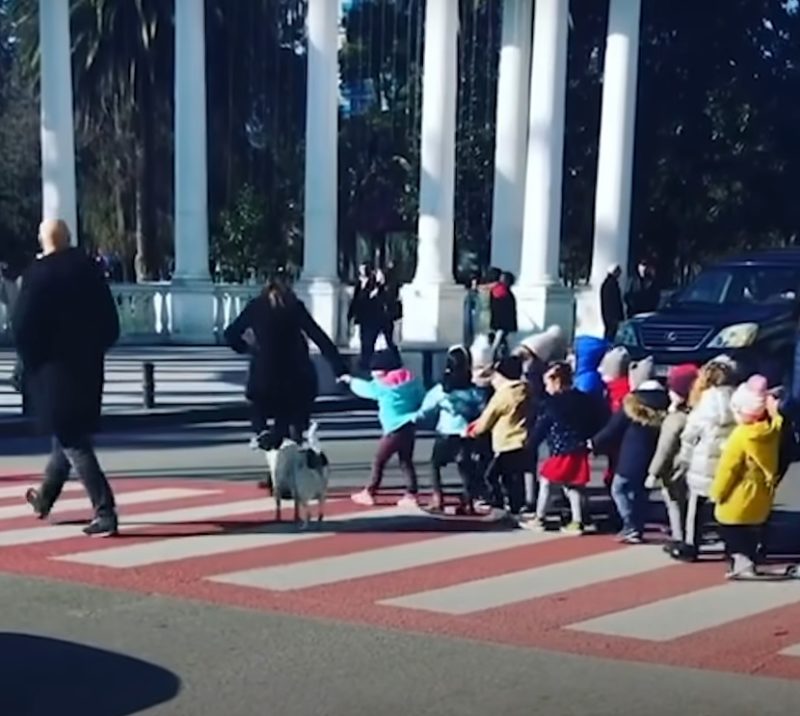 He makes them stop, and when they do, he sees the kids waiting on the sidewalks.

And it’s one of the funniest adorable things we’ve ever seen. “Kupata gets angry every time a car passes by,” one local resident told The Dodo.

“He takes his job very seriously. And sometimes she waits for the children for an hour to make sure they feel safe in the park and cross the street safely.” 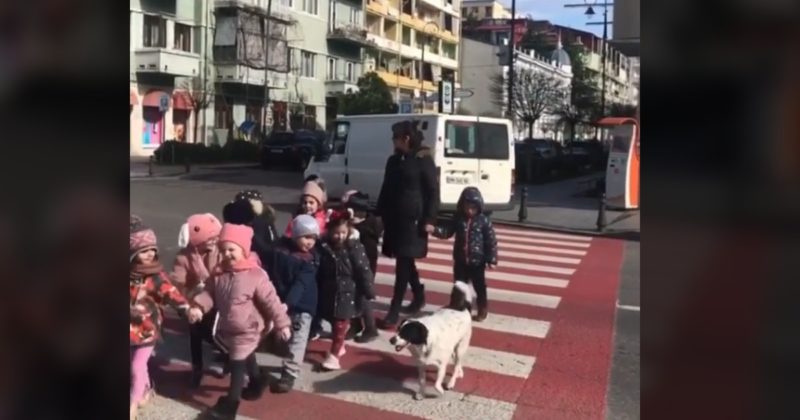 In addition to children in the city, Kupata has many friends: Nona, Beka and a little girl who all feed him.