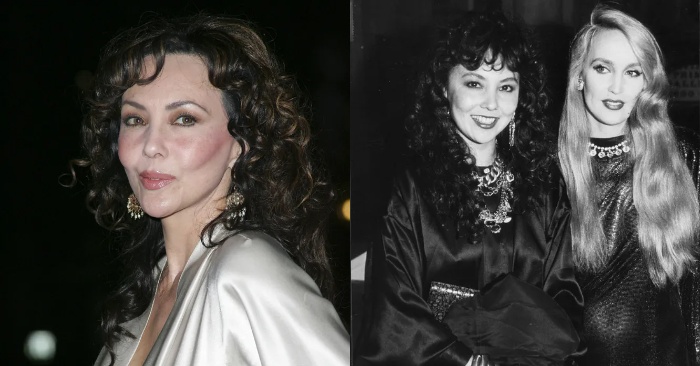 It seems Marie Helvin complained about the financial situation.

Marie Helvin will soon turn 70, but the former supermodel can’t afford to retire. What’s more, now, despite a once dazzling career in the fashion industry, the ex-lover of the Duchess of Cornwall’s brother may start to master the job of a cashier. 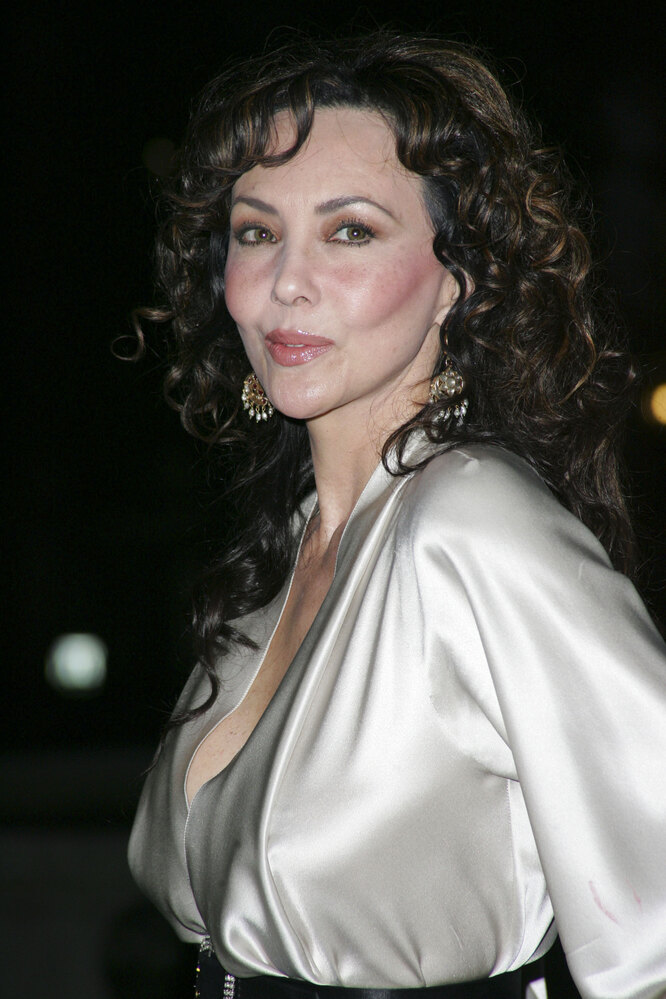 Marie spoke about this on the Third Act podcast. According to Helvin, now she understands why Mick Jagger’s ex-wife – model Jerry Hall – advised her to ask her lovers for jewelry. “I wasn’t interested in jewelry, but Jerry never understood that. She loved her diamonds. Now I realize that she was much smarter than me. It’s a pity I didn’t follow her advice,” she said. 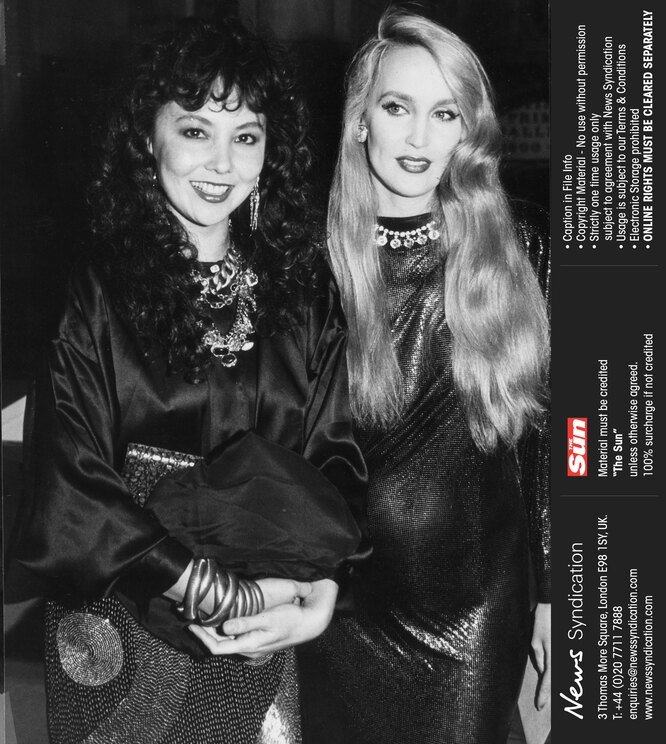 The model, who used to be called “the most beautiful woman in the world”, explained that her money problems began during the pandemic, but the 70s star does not plan to ask for help from her ex-husband and is determined to earn a living on her own. “I had to come to terms with the fact that modeling work may have come to an end. But make no mistake: these words are not for self-pity. I sincerely do not understand why people are horrified when I say that I can start working at a supermarket”, – Marie said. 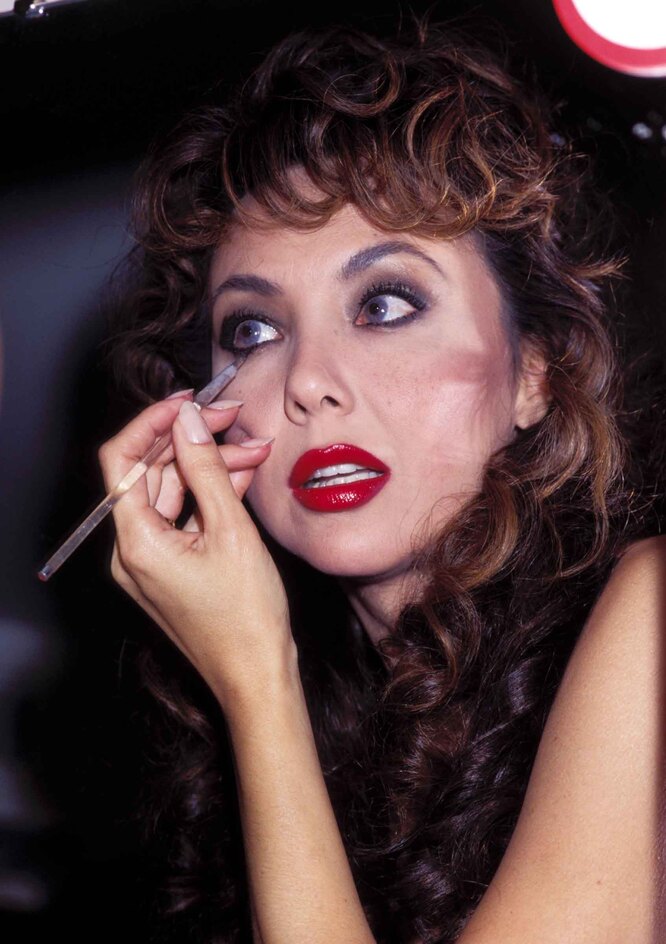 Moreover, the ex-wife of the famous fashion photographer David Bailey admitted that she is not at all worried about her rather precarious financial situation, but still regrets that she sold the priceless vintage dresses that Yves Saint Laurent and many other couturiers gave her in early career. 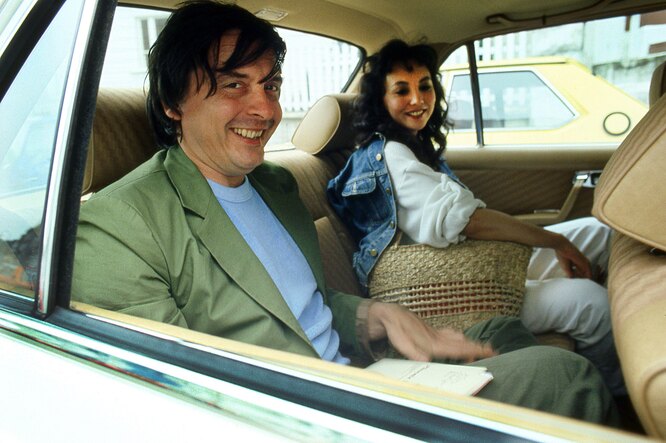 Marie was born in Tokyo but grew up in Hawaii. At the age of 15, the girl became the face of Kanebo cosmetics, and four years later she moved to London, where she met her future husband at a photo shoot for Vogue. The couple married in 1975 and the model was the photographer’s muse for ten years.