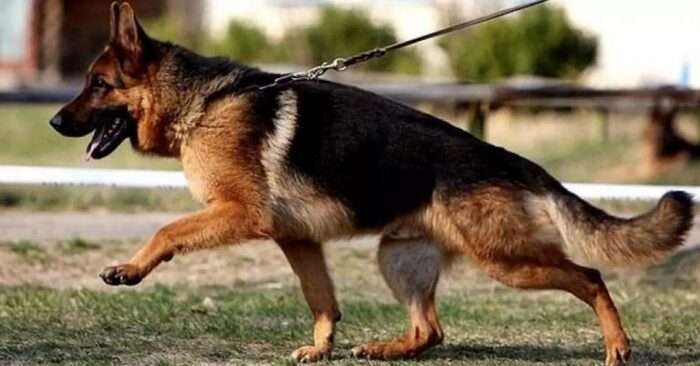 This shepherd once again confirmed that he is a real service dog by finding a boy.

The German Shepherd is a breed created to serve man. Often these dogs work in government and rescue services. Each dog has its own characteristics: someone arrests criminals, someone works at customs, and there are people who save people.

The German Shepherd Perseus is a professional rescue dog. 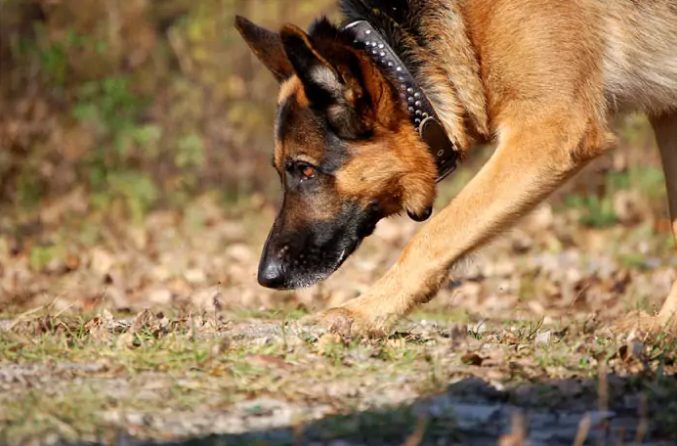 Last week, Perseus proved once again that he is a true service dog when he found a lost boy.

The grandmother decided to visit the family cemetery and took her grandson with her. While the old woman was cleaning, the boy left. Grandmother did not keep track of her grandson. He was nowhere. 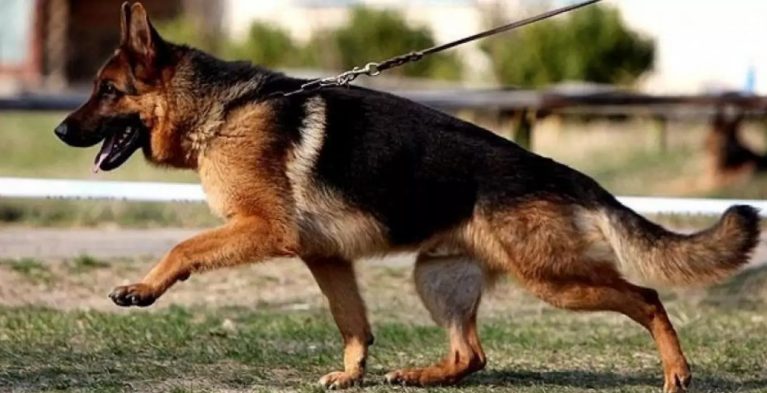 The woman then contacted the police. Rescuers immediately went to the place, Perseus was with them. The shepherd was ordered, and after 5 minutes Perseus followed him. Near the bench on which the boy was sitting, he smelled the lost child.

After some time, Perseus found the child, and just in time he fell into the swamp. The boy was frightened and did not know how to behave in such a situation. 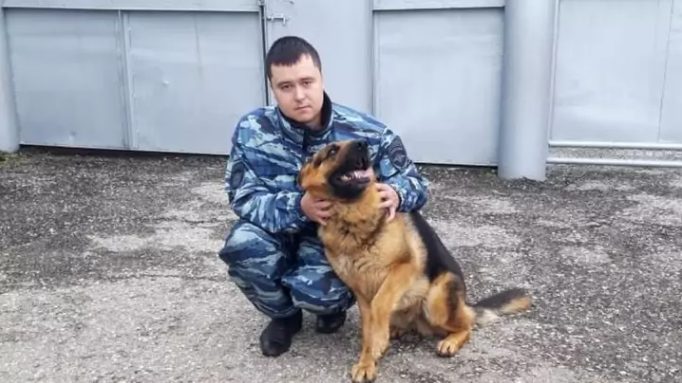 So he didn’t try to get out. The child was taken away and sent for examination. Fortunately, the boy was not hurt.

Perseus received further praise for his excellent work, and the boy promised his grandmother that he would no longer run away from her. We hope he keeps his promise.