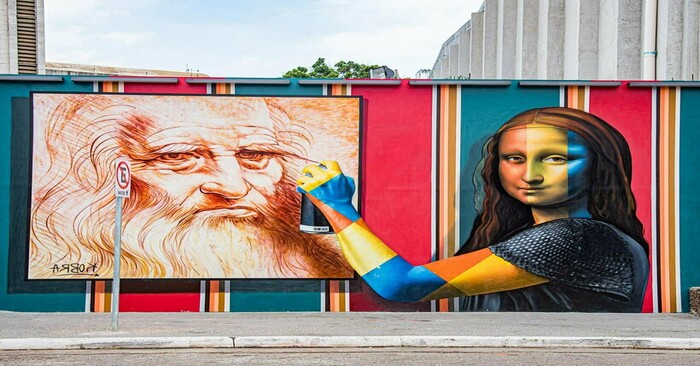 Something that is vandalism for one is an inspiration for another one.

Though no-one believed in a simple boy who seemed not to have a chance of becoming a star of the modern art, Eduardo’s paintings let him become one of the most known artists of our times. 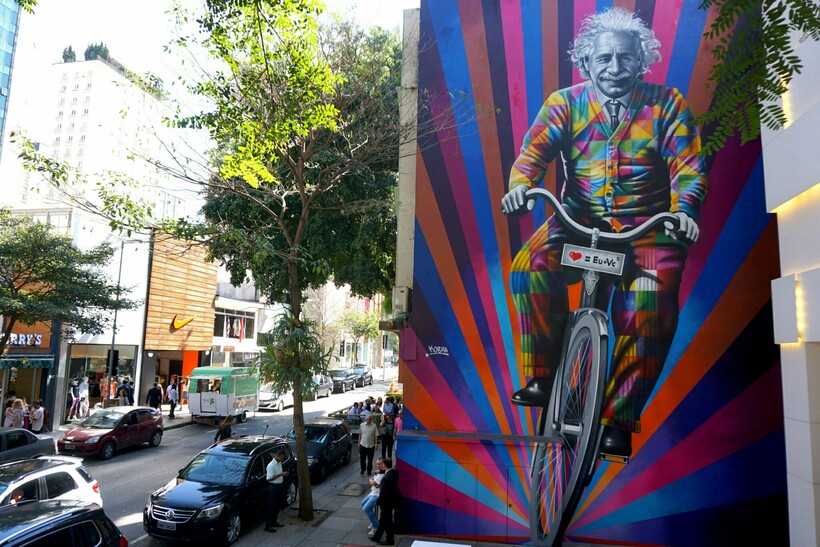 Love towards painting comes from childhood. He wasn’t able to study at an academy that’s why he painted in the streets.  Nobody liked him, they thought his hobby is a vandalism. 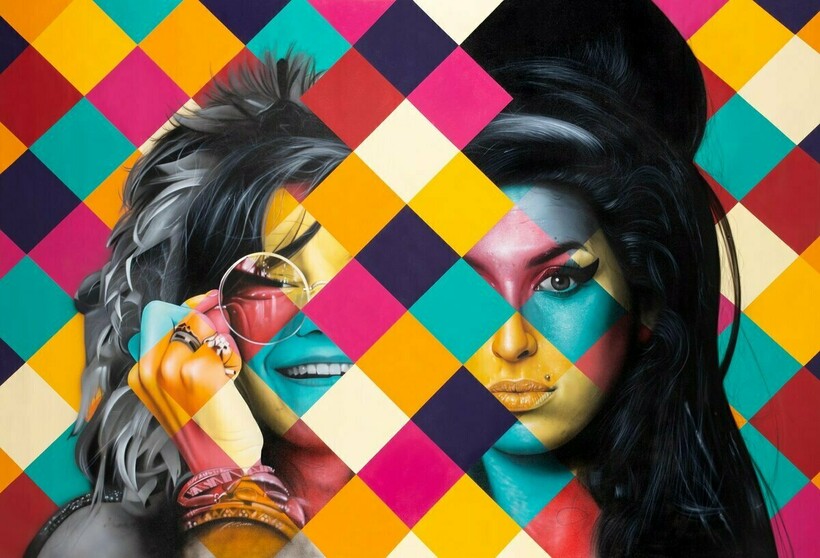 He was even caught by the police but he was justified. There he got his first big project from the police.

Street art lovers started to order it. He even created a unique style for the local park. But the biggest fame he got from the project of painting old black and white photos in an extraordinary way. 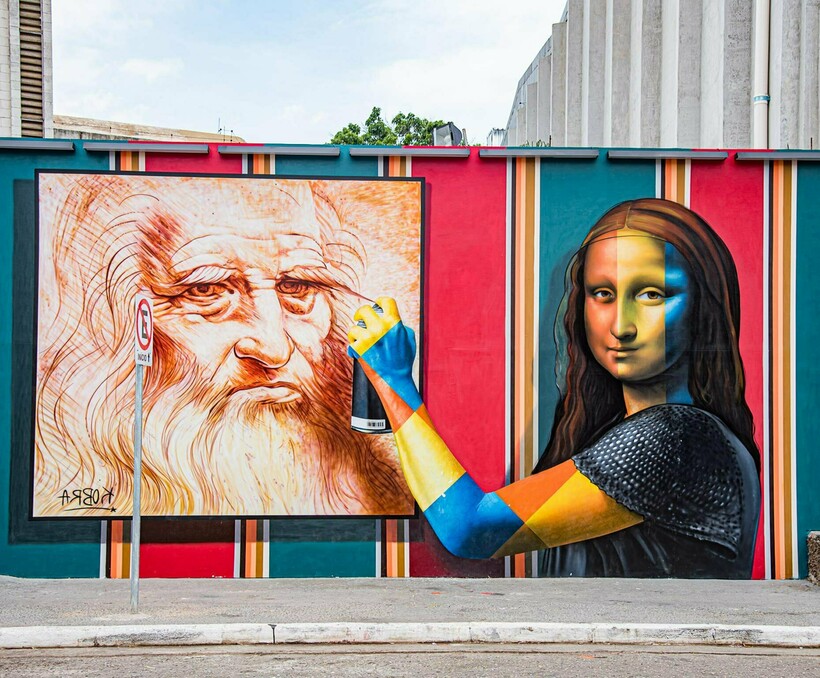 His works and art projects always shock everyone. He uses various methods and tools of painting. 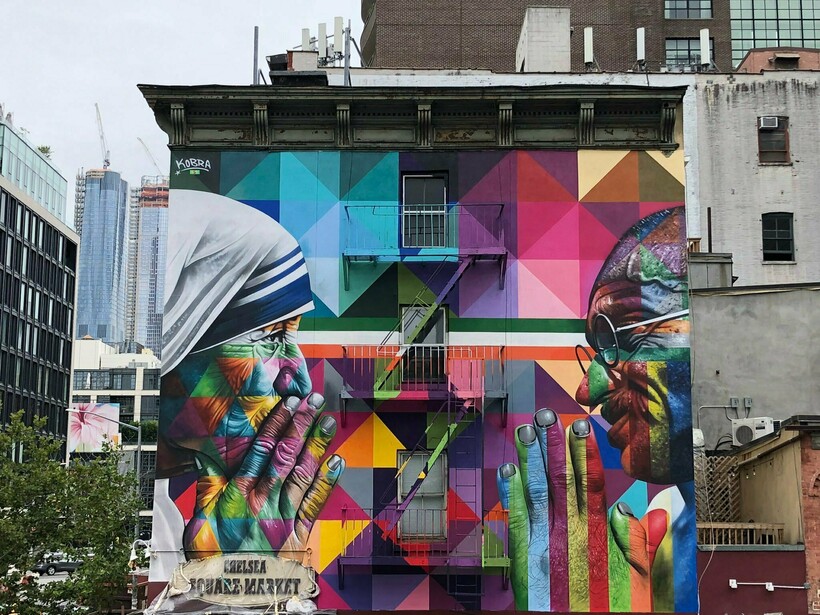 His works can be seen in various big cities. Brasil became impressive for the street art lovers because  of Eduardo.

What historical figures and photos would you like to see in a project of street art?