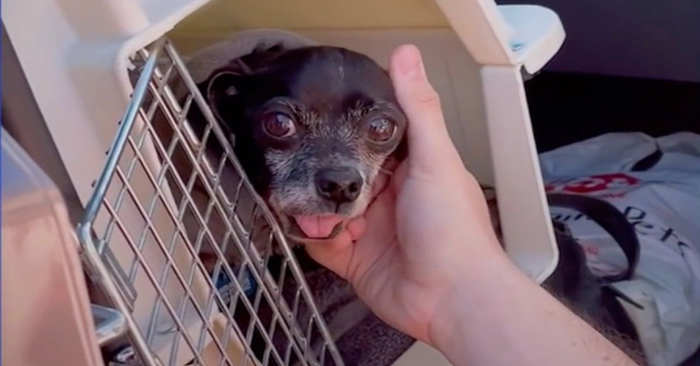 The rescued animal was able to meet its new family.

Julian Javor, pilot and founder of Pet Rescue Pilots, witnessed a gesture of gratitude from a small dog that touched him deeply. The rescued animal was able to meet its new family.

Julian Javor began maneuvering aircraft in 2017 after obtaining his commercial pilot’s license. According to Animal Channel, he dedicates weekends to his passion for flying and transporting pets from a shelter to their new home. 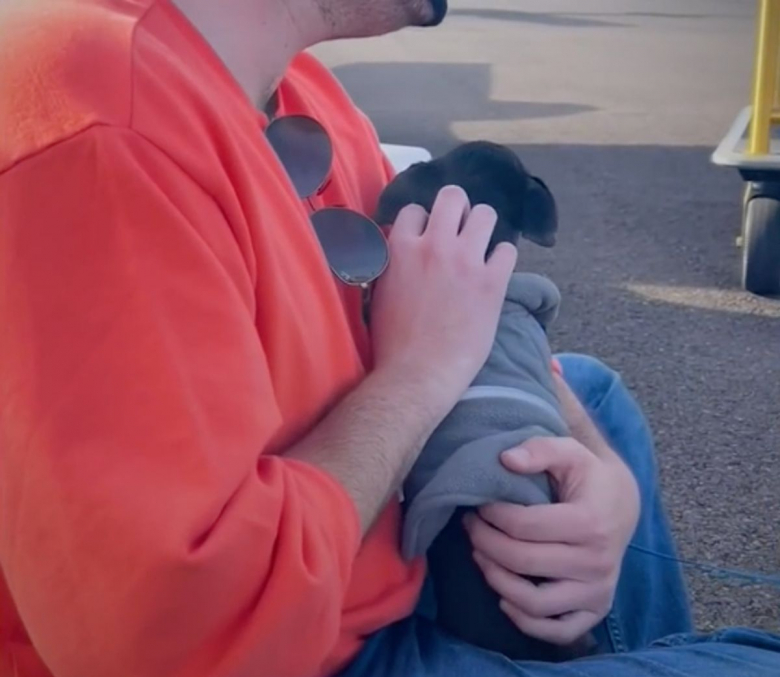 One day, his assignment was to accompany Christopher, an elderly Chihuahua. The graying ball of hair that constantly stuck out his tongue softened the pilot’s heart.

After spending some time in an orphanage, the elder was adopted by a family living miles away. To solve the transport problem and give him the opportunity to live a new wonderful life with loving people, Julian Javor offered his services. A generous act that did not go unnoticed by Christopher…

The Chihuahua sat comfortably in his flying taxi and enjoyed all the comforts of his “first class cabin”. Other pets rescued by volunteers were placed on the plane, ready to fly to a new life. 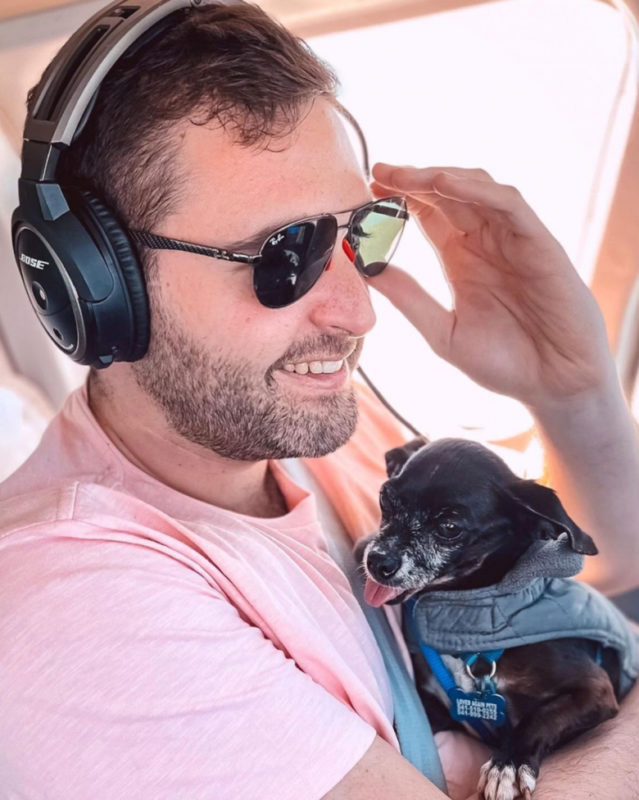 Throughout the trip, Christopher was curious about the crew and felt very comfortable.

During each trip, the team takes care of their charges and reassures them. Julian Javor always finds time to hug them. The day he landed with his treasures, he experienced an experience he will never forget. 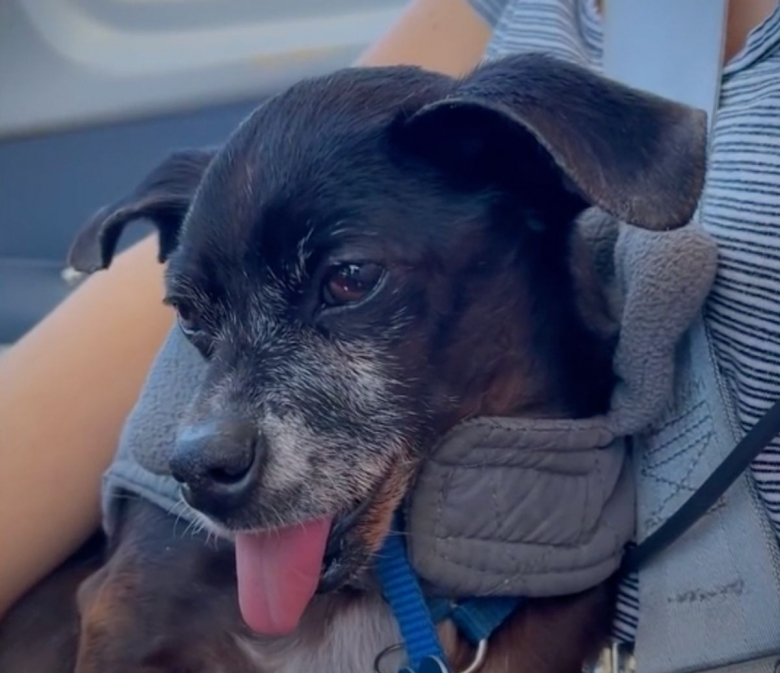 A man with a big heart brought Christopher to his new mother, who brought his new brother. Almost immediately, the two dogs liked each other. But before Julian Javor reached the sky and Christopher headed for his destiny, the older dog was anxious to say goodbye to his benefactor.