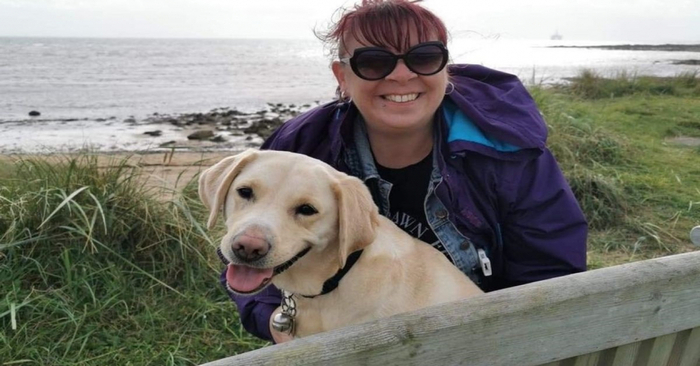 Thanks to the animal, she found a social life, a job and her joie de vivre.

The appearance of a blind guide dog completely changed the life of a visually impaired woman who had lost all hope. Thanks to the animal, she found a social life, work and her joy.

Laura Bradley lives in Scotland. She suffered from visual impairment since childhood, and the problem only worsened over time. Due to the fact that her eyesight deteriorated, she lost confidence and interest in life, according to the Daily Record. 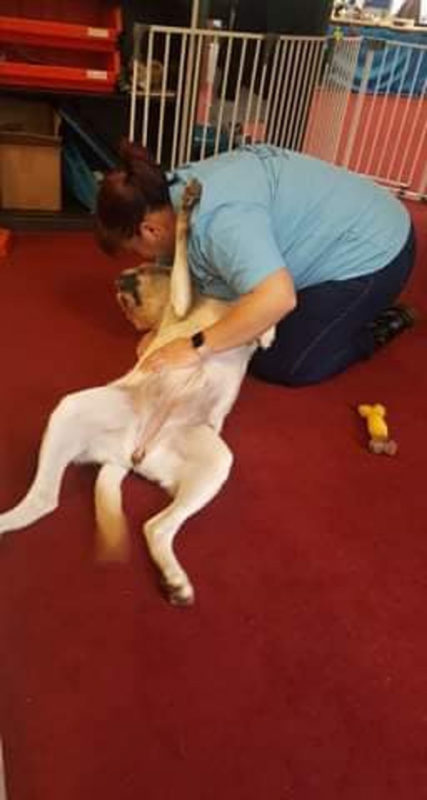 Her rare eye disease, in this case macular degeneration, by contrast, did not improve. At the age of 15 after surgery, she had double vision and could not see clearly in her left eye.

In 2006, she was diagnosed with visual impairment, but she could still read and distinguish colors. She eventually lost her job at the factory she ran for 7 years because the job became too dangerous for her. 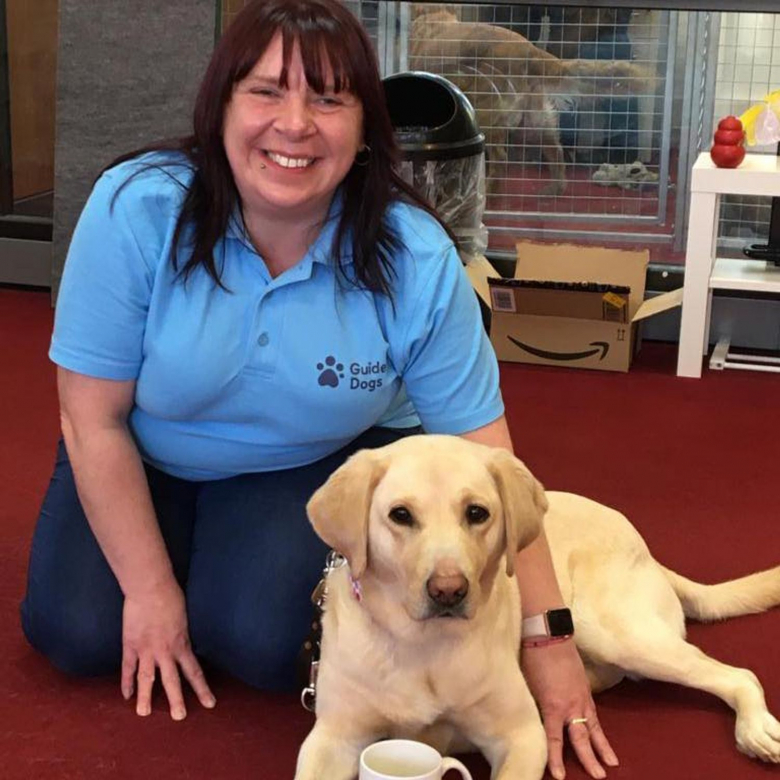 A few days before Christmas 2014, when the young woman was in a moral decline, she and her mother saw a presentation from Guide Dogs, an organization that trains guide dogs for the blind. Laura Bradley called and a few days later two Guide Dogs came to her to assess her needs.

“It was the happiest day of my life”. 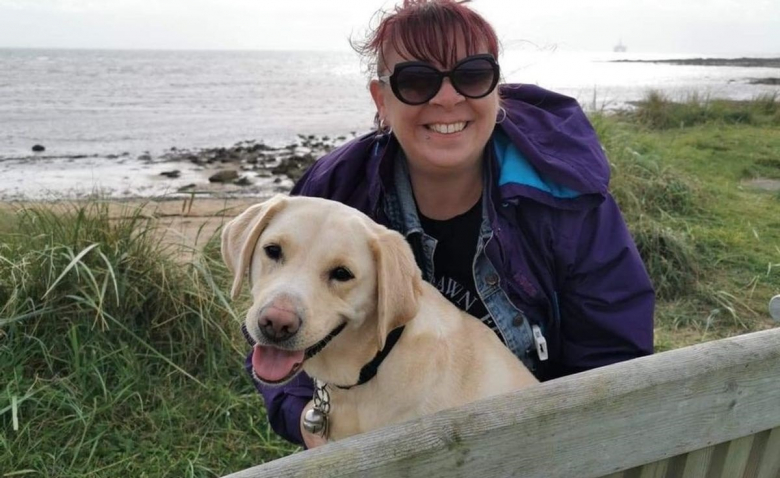 She learned to walk with a cane and volunteered with guide dogs 2 days a week. She was then introduced to Autumn, an 18-month-old guide dog who had just completed her training. Mutual understanding and complicity were quickly established between the female Labrador Retriever and the new owner.