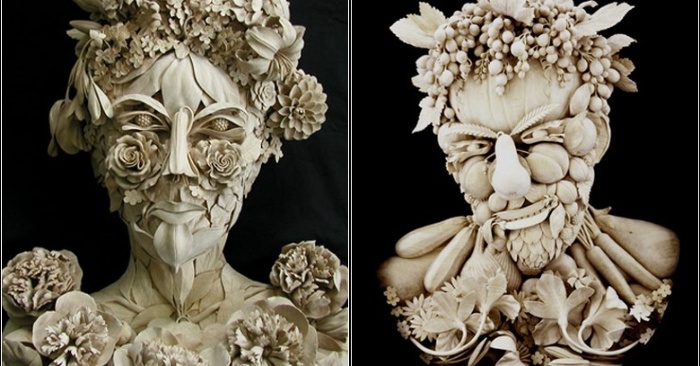 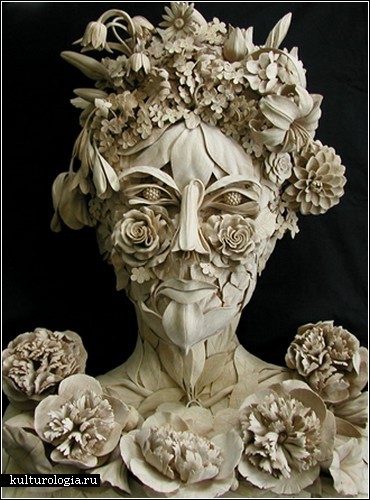 Grinling Gibbons, a 17th-century wood carving, is often regarded as the most accomplished artisan in his industry. David Esterly, a modern artist, is rather well but no less brilliant. David was inspired to start carving by coincidence, but now he can’t fathom his life without it, and he produces true beauties. 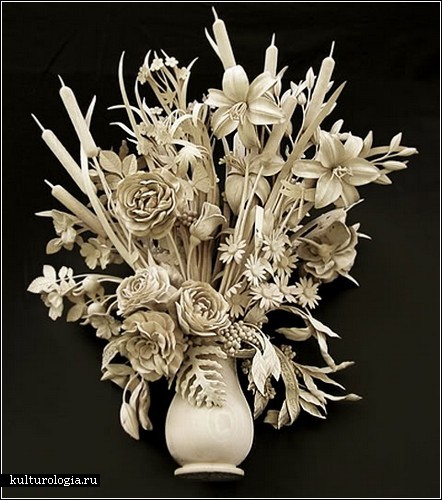 David Esterley visited one of London’s cathedrals in the 1970s and was hit to the core – not by the heavenly ritual, but by a piece of the table, which is a skillfully sculpted plant design made in the seventeenth century by Grinling Gibbons. David couldn’t let this man’s labour go unnoticed, so he resolved to write a book about him. To understand better the artist, he purchased a piece of wood and some equipment and started studying the fundamentals of carving himself. It didn’t end out very well, and Esterly had always felt he lacked artistic ability. He didn’t give up, though, and tried time after time. Wood carving soon absorbed David’s attention to the point where he forgot about the book he was planning to write, and the craft of carving became his primary source of income. 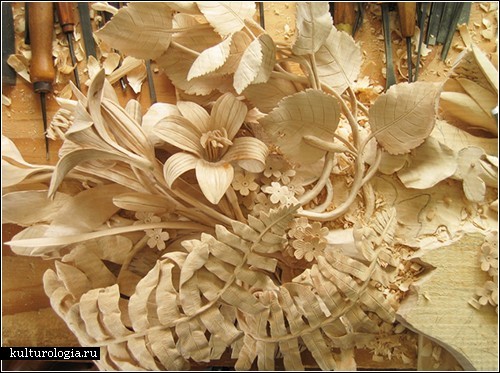 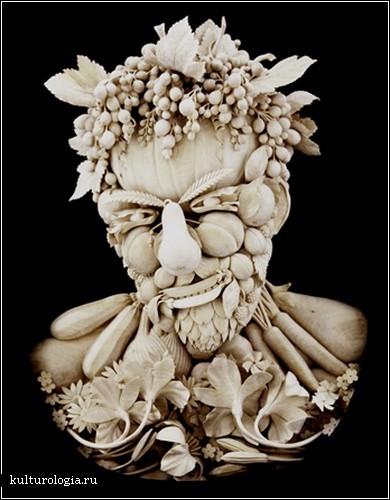 Many years ago, David reverted to the same concept and published “Grinling Gibbons and the Art of Carving,” but this was already the product of a pupil and student of the great master, not just a simple fan of his skill. 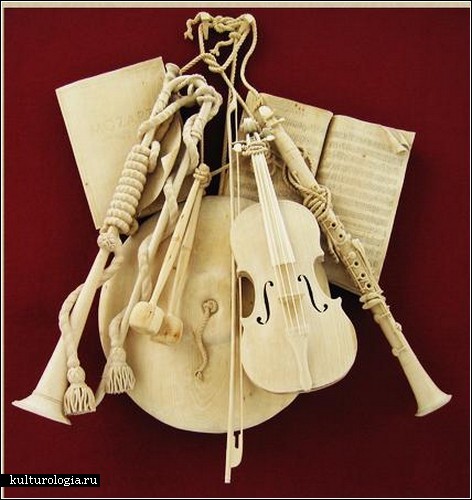 After a fire in Hampton Court (the former state home of the English monarchs) in 1986, David Esterley was called in to repair broken Gibbon’s carving. 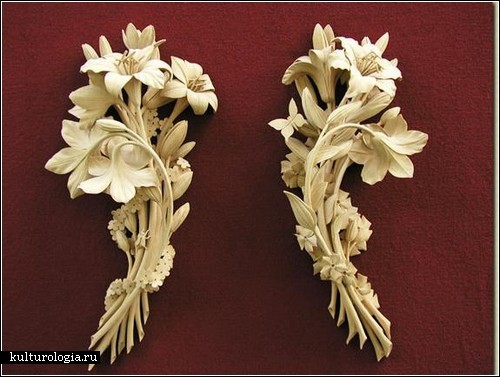 “A man who duplicates the Iliad does not imitate Homer,” as the saying goes. It would be meaningless to discuss David Esterly if his works were solely duplicates of Gibbons’ work, even if flawless duplicates. David recognises this and strives to incorporate something beautiful and modern into his work: “Resurrect ancient containers, but pour new wine into them,” the expert advises. Esterli fearlessly crafts new wonders based on a historical carving heritage. 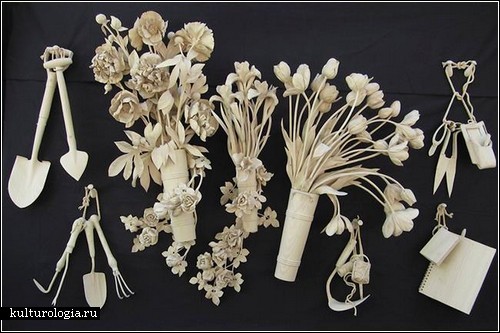 Singular statues can be found among Esterli’s pieces, but the most of them are beautiful interior décor. The artist only works on commission and has no idea who his clientele is from the United States, France, or the United Kingdom. On the website, you may see all of his works.