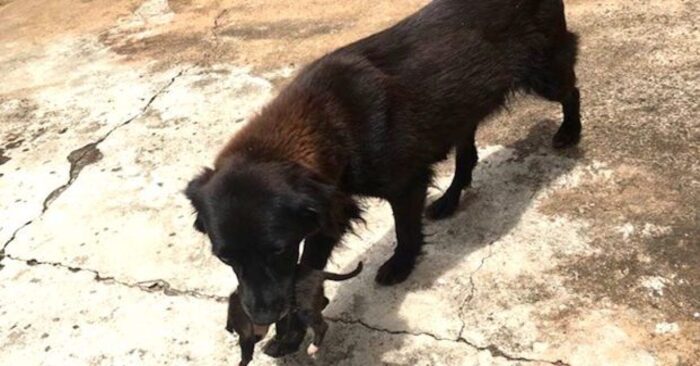 A cute dog entrusted the fate of her baby to a man.

This dog was always round, I thought she was neutered. I realized my mistake very soon. The dog was not seen for several days, after which she returned to her usual place, but I immediately realized that she was now feeding the babies. The dog hid her babies, I could not follow her, because as soon as she finished eating, she quickly ran away. 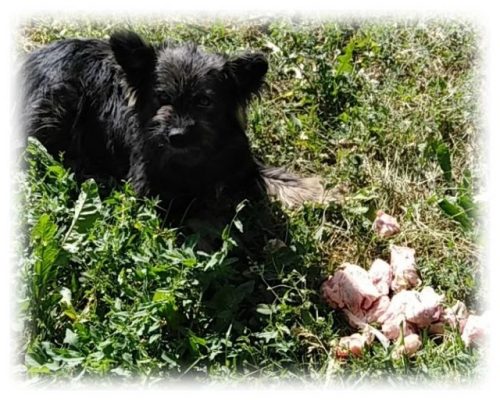 A month later, I still could not find the puppies, but I was sure that soon my mother would bring them to me for food. I was wrong again. A woman called me the other day. She works at a kiosk not far from where I feed Matryoshka, which is how I called my dog ​​mom. The woman said she saw Matryoshka trying to move the puppy across the road. The dog and her baby stood on the side of the road for a long time, and only after waiting for the cars to stop did they cross the road. 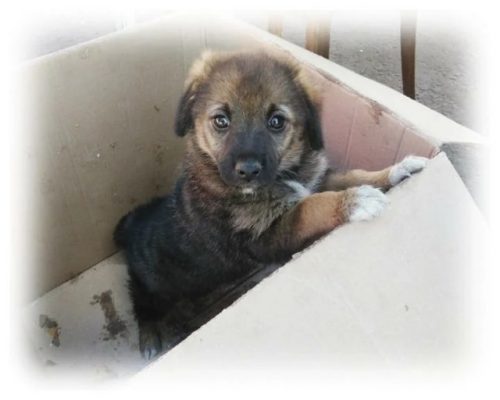 When I arrived, Matryoshka literally pushed her child towards me, and she lay down to the side, just watching what I would do next. And I just didn’t know what to do. I realized that the dog entrusted me with the fate of his baby. I immediately decided that I would find a car and take both the puppy and his mother for paid overexposure. Then I realized that other children were waiting for Matryoshka somewhere, but I couldn’t pick it up. 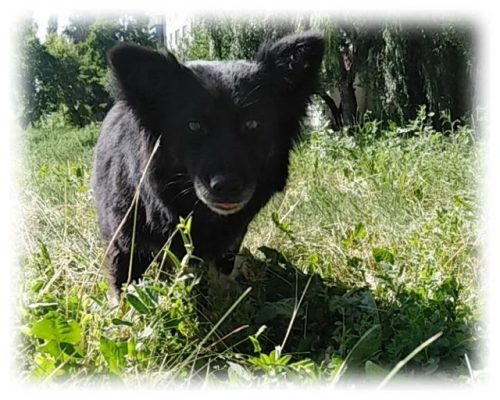 The kid ended up in a hotel for animals for overexposure, where he is looked after. I hoped that Matryoshka would soon bring her other babies, but this did not happen. A passer-by told me that the rest of the puppies were most likely dead. The man saw how children and adults dragged them around the yard and kicked them. Most likely, after that only one baby survived, whom Matryoshka decided to save by bringing to me.