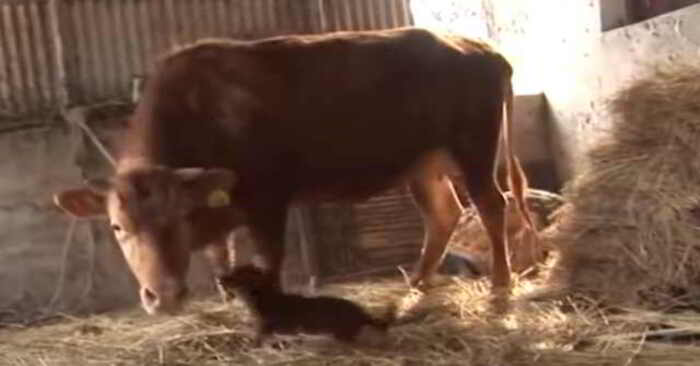 It was the cow that was able to give maternal warmth to this puppy in full.

But even when the dog grew up, their friendship did not stop. He still spent most of his time with the cow and never left her side. Due to financial difficulties, they had to sell their red cow. 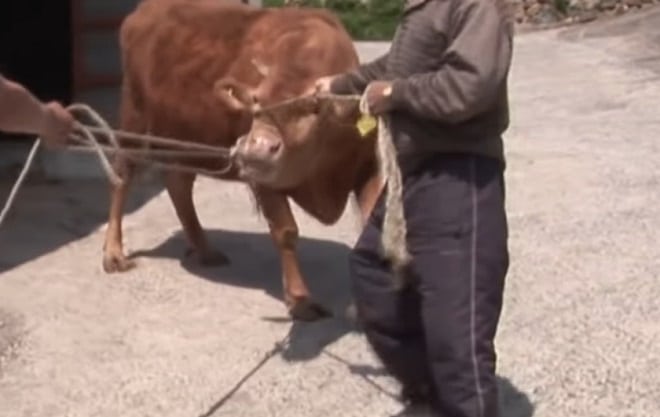 The dog ran into the barn and began to bark loudly. Looking at the dog, the owners saw tears in his eyes.

Ruuki was very upset that he was separated from the cow. He stopped eating and drinking. 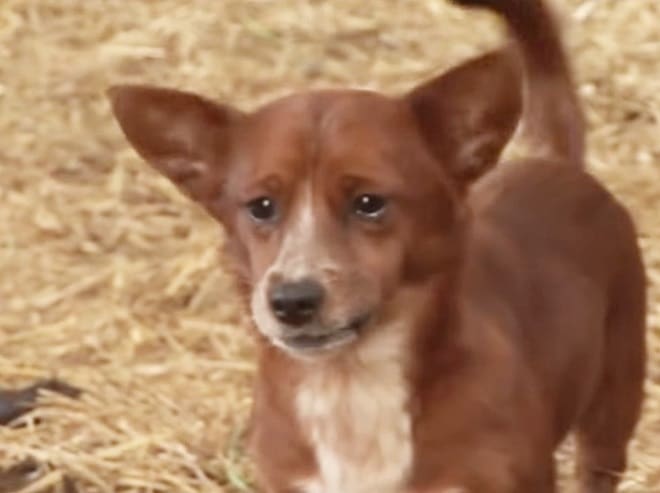 One day Ruuki ran outside and went in an unknown direction. With the help of his sense of smell, he found the place where the cow now lived.

They were very happy to see each other. 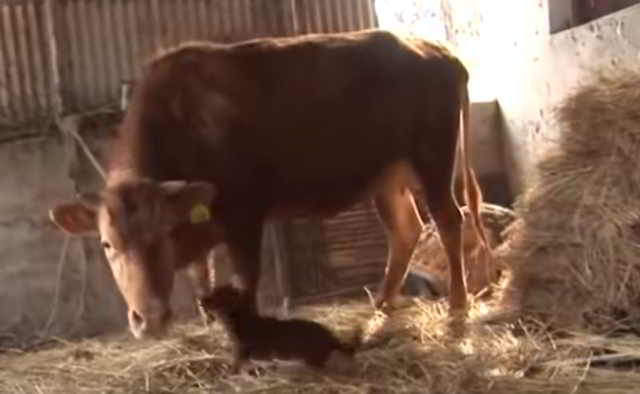 After that, the owners had no choice but to buy their cow back. When he got home, the dog was happy and everything was back to normal.

Well, the owners found another way to earn money.