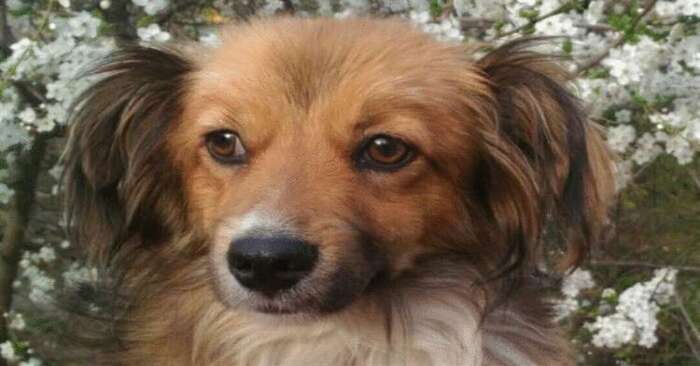 Generosity is not often found in people but also in wonderful animals.

A small red dog named Wisey has lived all his life on the street. Every day he had to look for food in the garbage dumps, sometimes sympathetic passers-by threw him a piece of sausage or chicken. But most often, the good-natured Wisey suffered from people. 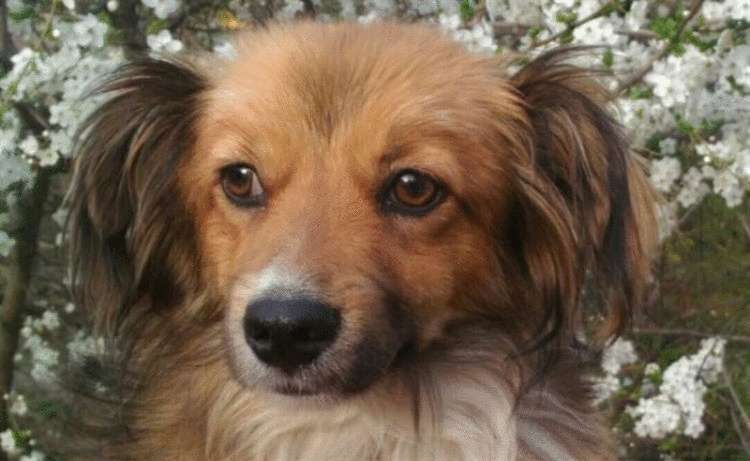 The dog was small, but with a big heart. One day Wisey saw a girl named Christina. She was engaged in helping animals, whose fate put them on the brink of life.

That’s why Christina just couldn’t get past the hungry Wisey. The girl decided to feed the dog. She took out a sandwich from her bag. Christina offered the little red-haired boy a sausage. But the dog did not eat. 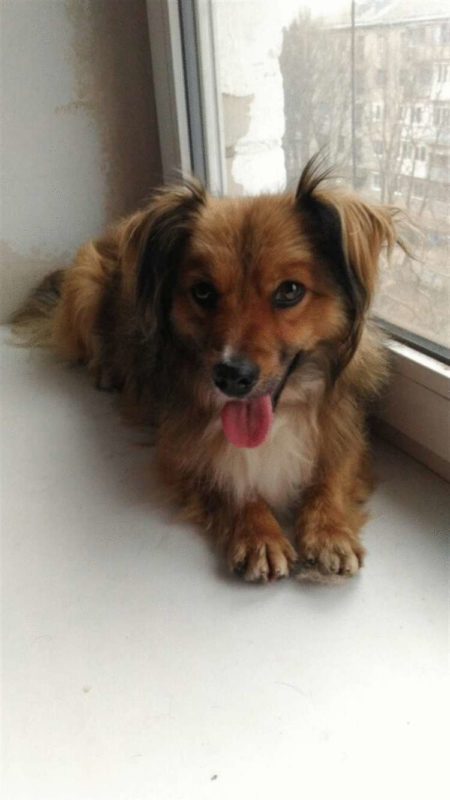 Wisey carefully took the sausage between his teeth and went around the corner of the house. Christina followed the dog.

There, in the corner, the girl saw a cat clinging to the wall. She was harassed and beaten. The dog walked up to the cat and put a sausage in front of it. Wisey’s mustachioed friend barely began to eat the food he brought.

Christina even shed a tear from tenderness. 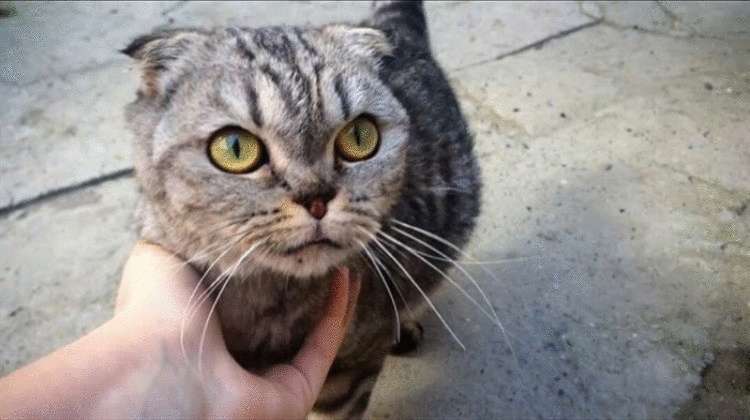 She took Wisey and her unfortunate friend to her hideout. Both animals are now cured of all diseases and fed. Christina is looking for hosts.