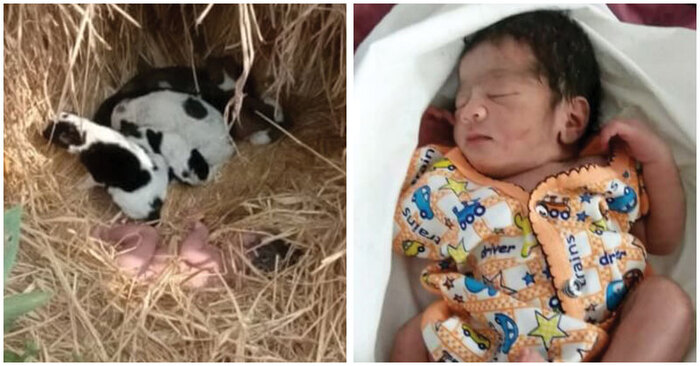 The baby was naked with her umbilical cord when she was discovered.

One of the responsibilities of parents is the care and upbringing of the child. However, some parents still carelessly terminate pregnancies or abandon their children shortly after birth.

This month, locals in the Indian village of Lori Saristal were shocked to find a newborn, a few days old, alone in a nest of puppies.

The baby, now called Akanksha, was naked with an umbilical cord when she was found. 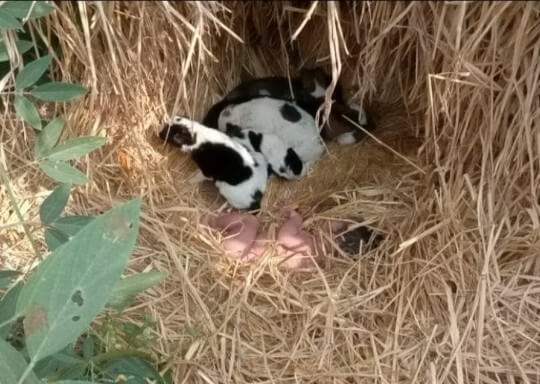 She was also surrounded by cubs. Among the locals was Munnalal Patel, who was doing household chores when he heard a baby crying.

“At 11 o’clock in the morning we saw that in our village there was a newborn girl who was crying and lying next to the puppies”. 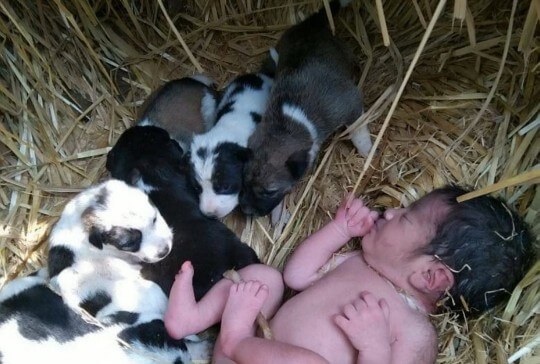 “We panicked and informed the health department while the newborn was taken to the hospital for further examination,” he said.

People wondered how the child had survived the previous night’s frost. It was believed that the puppies hugged her, and their warmth kept her alive.

Also, local residents believed that Akanksha was initially found by a mother dog, who later brought her to her babies. 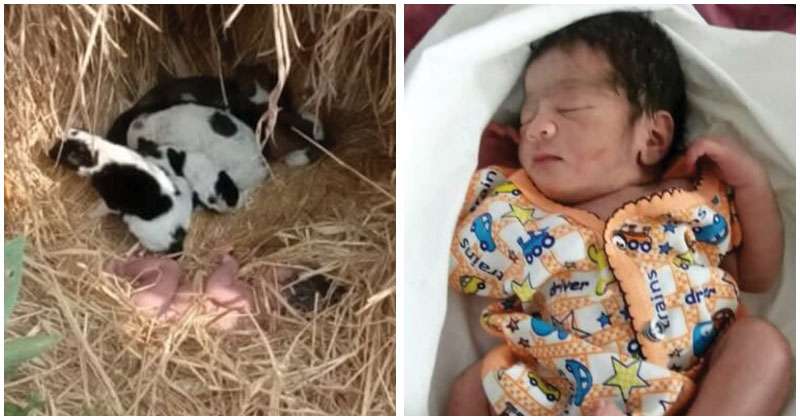 “Perhaps it was the warmth of the puppies and their mother that kept this little one alive.

Temperatures usually drop at night and it’s already December. I must say, she was lucky,” said a local resident who wished to remain anonymous.