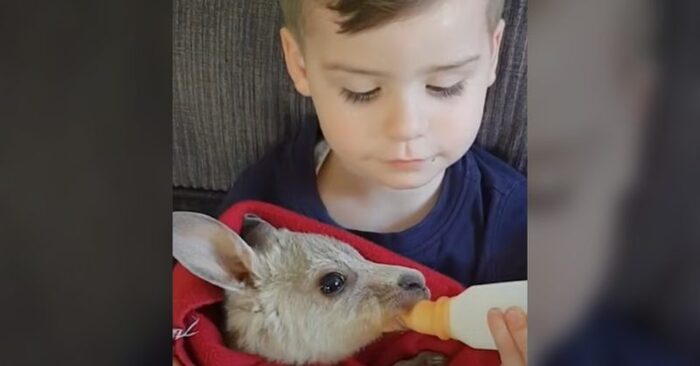 Huddy was a shy boy and not big on his mom’s animal rescue endeavors.

Huddy’s mother, Prue, has been saving animals for 20 years.

All four of her children grew up with sick, injured, or stray animals coming in and out of their home, but Hadi never agreed.

“Huddy was afraid of everything. He was completely petrified by the bird. An opossum came to us and he was very hesitant,” Huddy’s mother Prue told The Dodo.

But everything changed when a little kangaroo named Garry appeared in their lives. 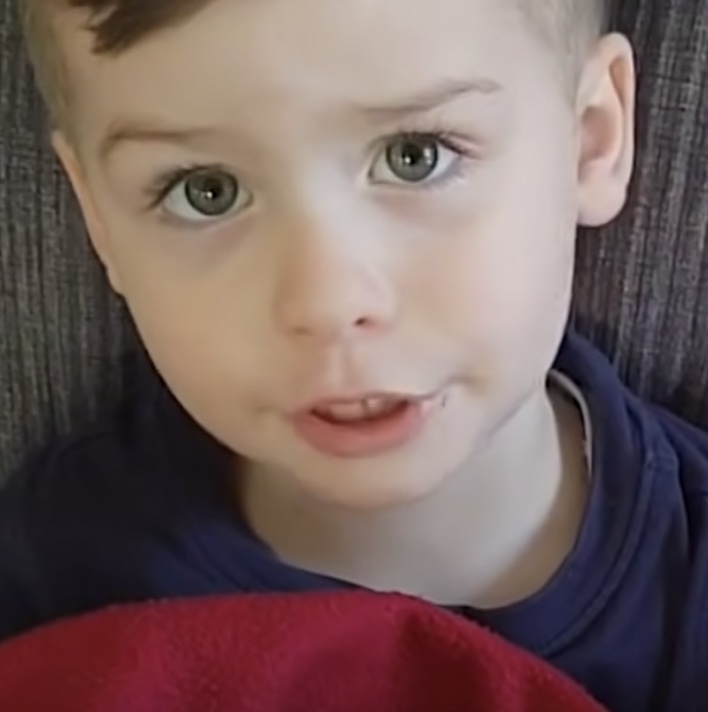 Prue received a call from the wildlife group about a kangaroo that fell out of its mother’s bag and was hit by a car.

The kangaroo was pretty badly scratched when Prue found him and took him home.

Huddy showed no fear or hesitation as he took care of Garry. He just stayed close to the little kangaroo as they looked at each other curiously during their first meeting. 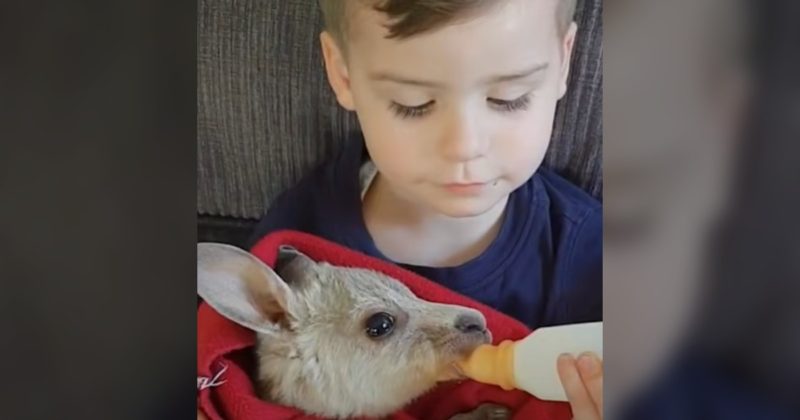 Huddy immediately came over to help bottle feed and wash Garry or comfort him by saying, “It’s okay, baby”.

“This will melt my heart,” said Prue. 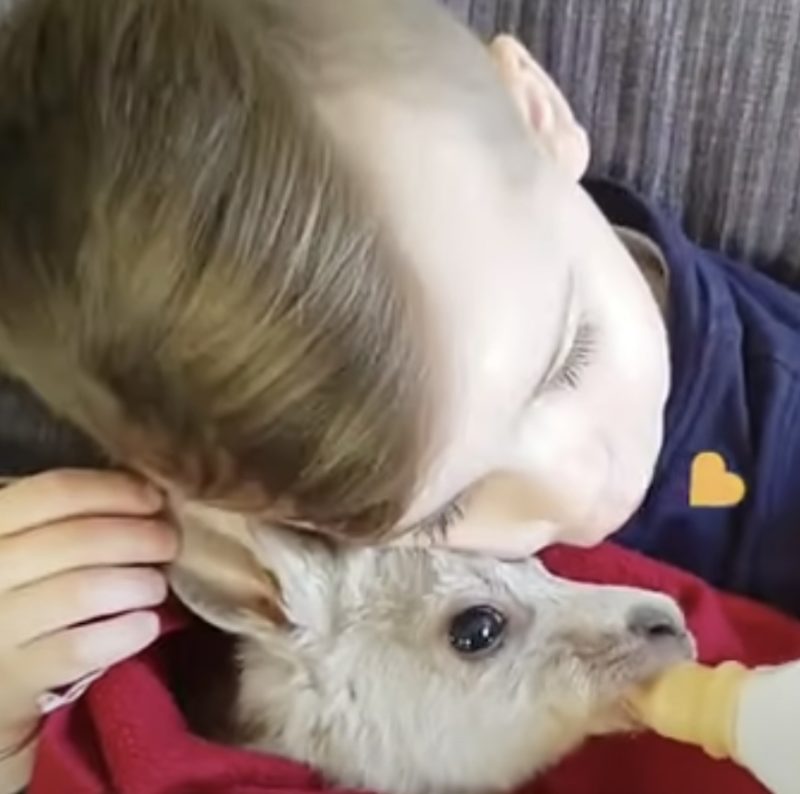 “It’s always Huddy and Garry, always. If we go out and I take them for morning entertainment, these two are always together,” Prue said.