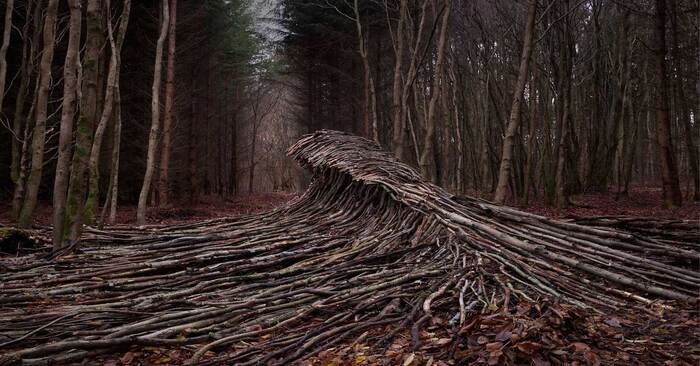 Undulating Waves of Deadwood in a Forest of Germany… 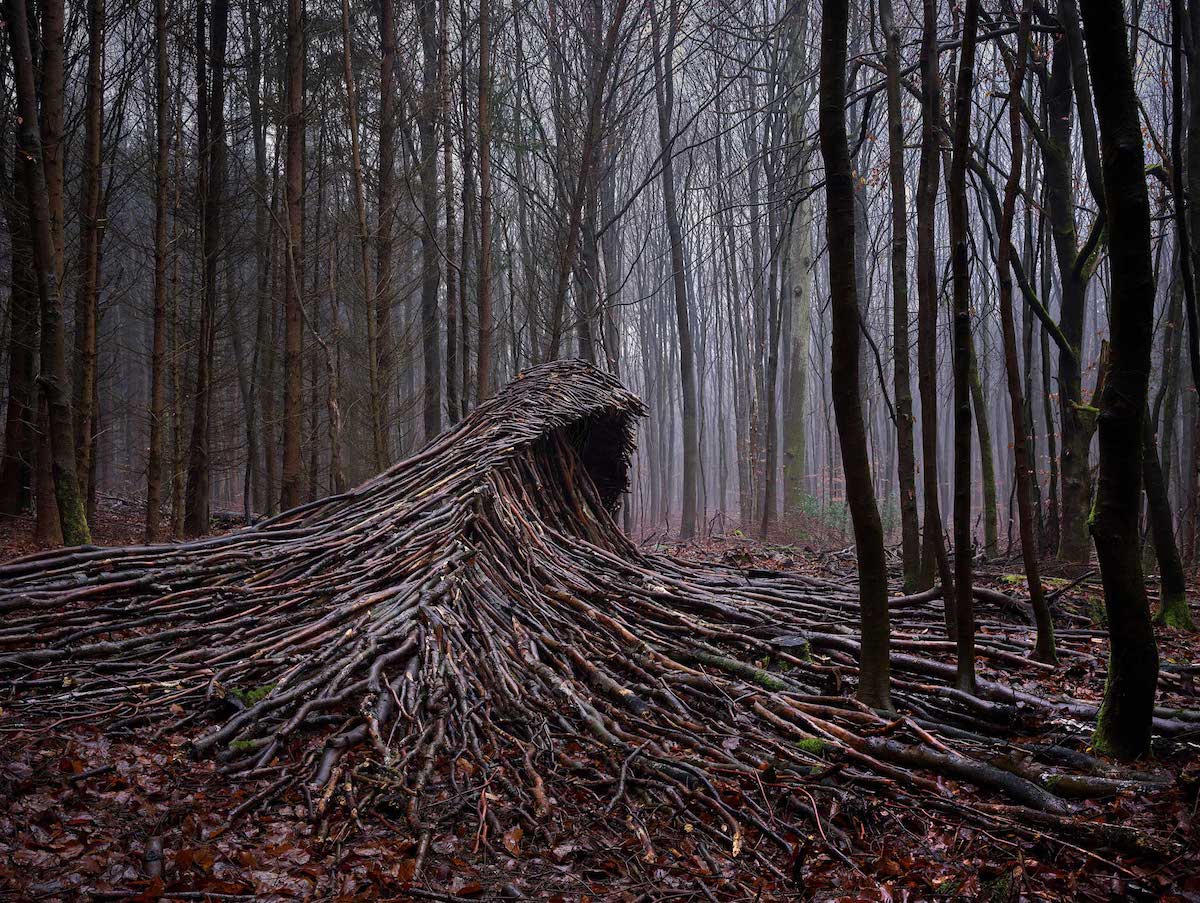 Anxiety about the unexpected disease was at an all-time high during the second batch of COVID-19 in the drop of 2020. The repercussions of the epidemic overshadowed daily life in Germany, as they did in most other countries across the world. In the middle of all the anxiety and uncertainty, German photojournalistturned his worries about the status of the globe into something that he can regulate: his artwork.

He created a nine-colossal deadwood wave sculpture in a wood near Hamburg to represent “the sheer might of environment, the all-destroying power that reduces one of the wealthiest nations in the world to a totally stop stand.” He built the gigantic buildings by himself, shooting each one before destroying it and recycling the timber pieces for the next wave. The biggest one was over 13 feet in height and 30 feet broad.

The Second Round is quantity 18 out of 20 artworks, spanning from architecture to photo, that he made during the outbreak as part of a broader showing the different work he called C19, 1-20, The Diary Compound. Ever since, he’s published a number of self-published journals that chronicle each edition of his visual diary. Many of the paintings are also complemented by a narrative produced by the creator, which helps to compress the work’s main idea into textual form.

In the article that accompanies The Second Wave, he defines a ripple as “a regular fluctuation or one-time disruption modification in the system under consideration.” “A seen item might have a variety of effects. Is it still there? Is it moving? Nothing will ever be exactly as it appears. So, are outward looks deceiving? They don’t exactly deceive me, but they accompany me on a voyage, wash over me, whirl through me, make me worried, recede, and then come back to me.

“As I make a stand, the second wave hits me. It’s one-of-a-kind, and it was one-of-a-kind. I hold my head up, hold it in my hand, and recognise the vibrating and recurrent feeling, and the dread fades away with it.”

The Second Wave is depicted in the pictures below. Check Gläscher’s site or join him on Insta to see more of his fantastic work. You may also browse his store to acquire all four books of C19, 1-20, The Diary Series.

A German photographer, created a massive artwork of nine deadwood ripples in a remote woodland. 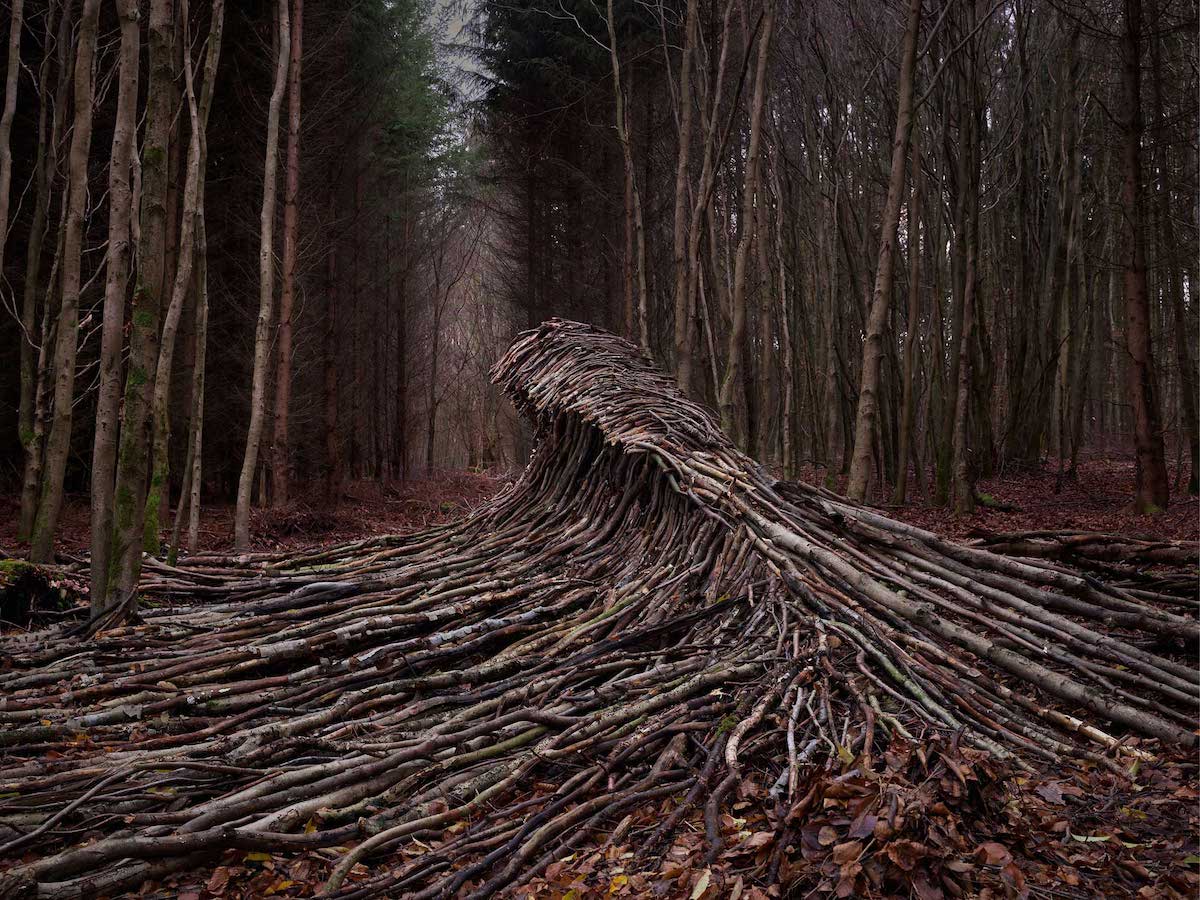 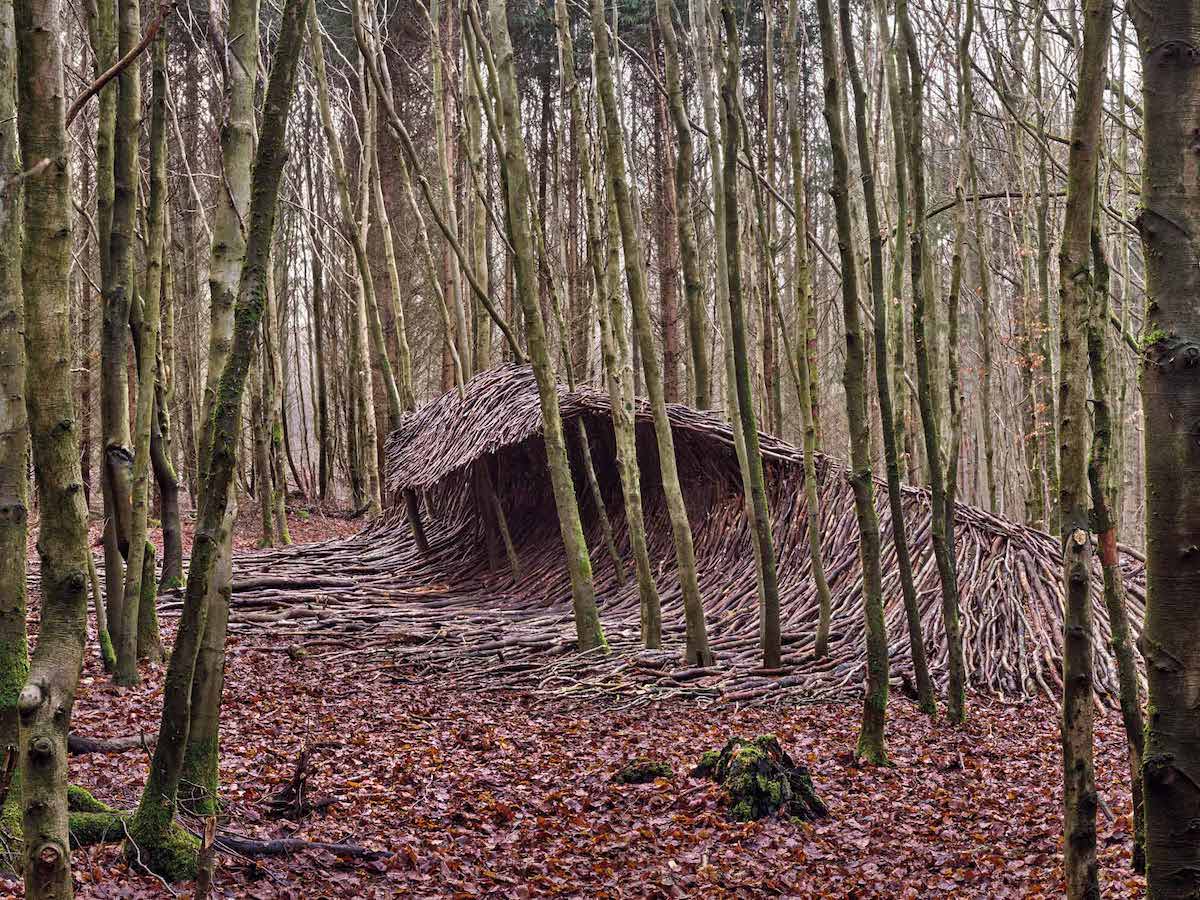 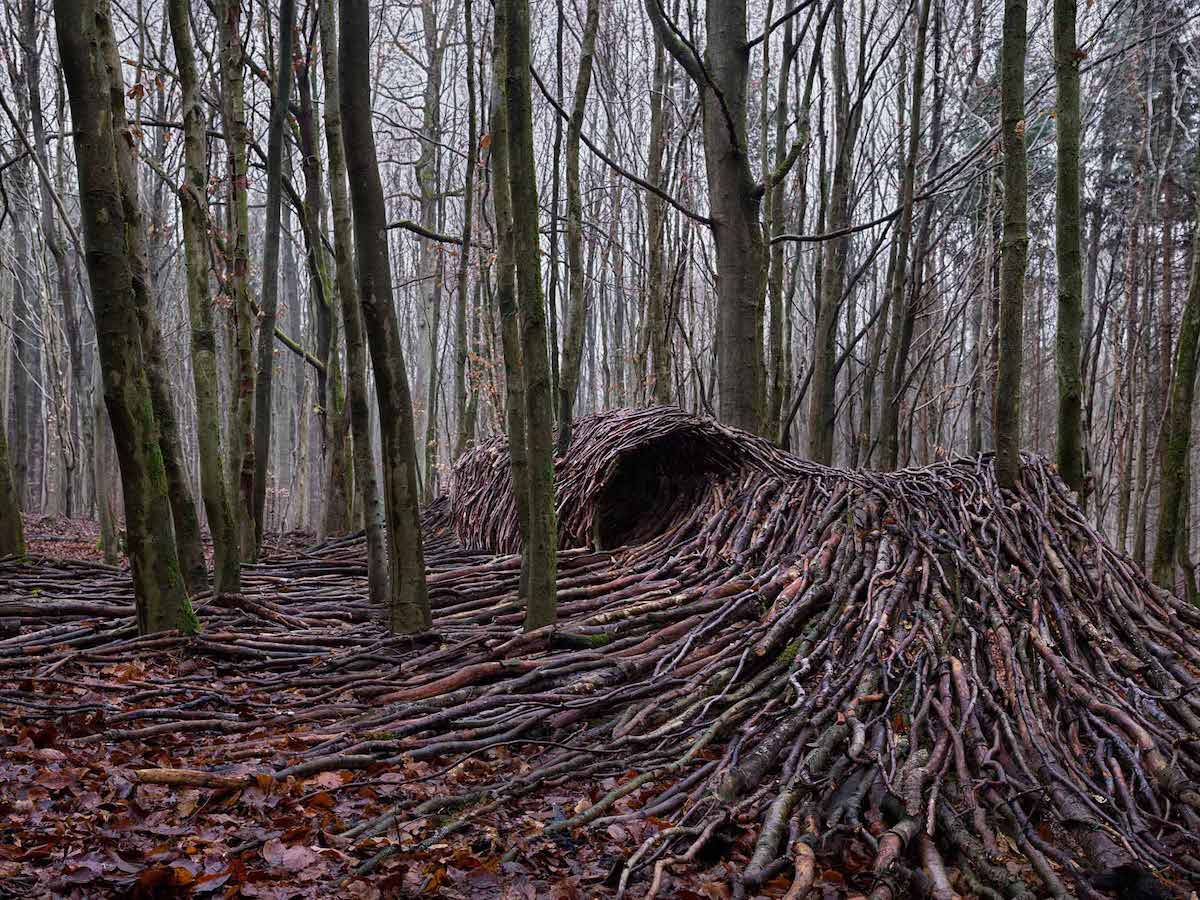 He finished them during the second batch of the COVID-19 outbreak as a means to reduce the stress brought on by the country’s situation and the disease’s lack of predictability. 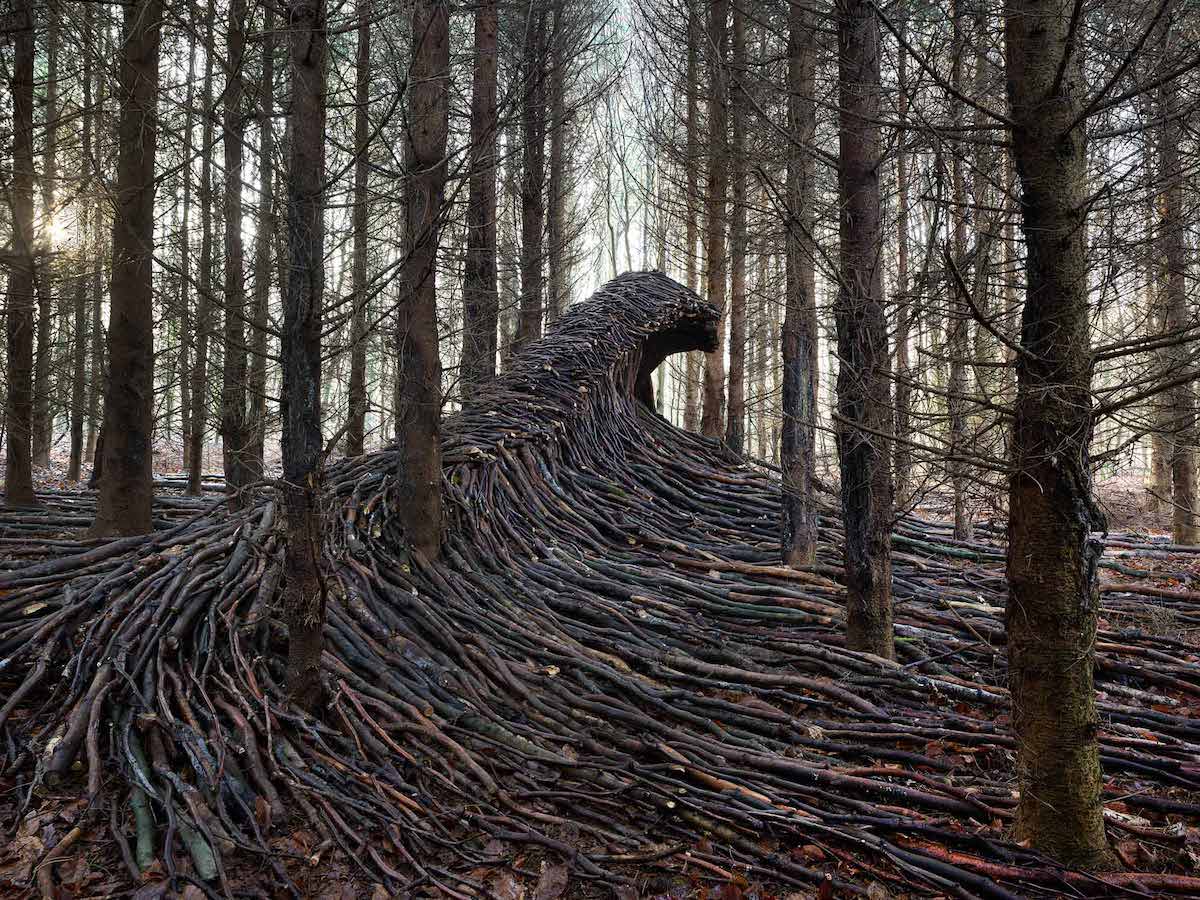 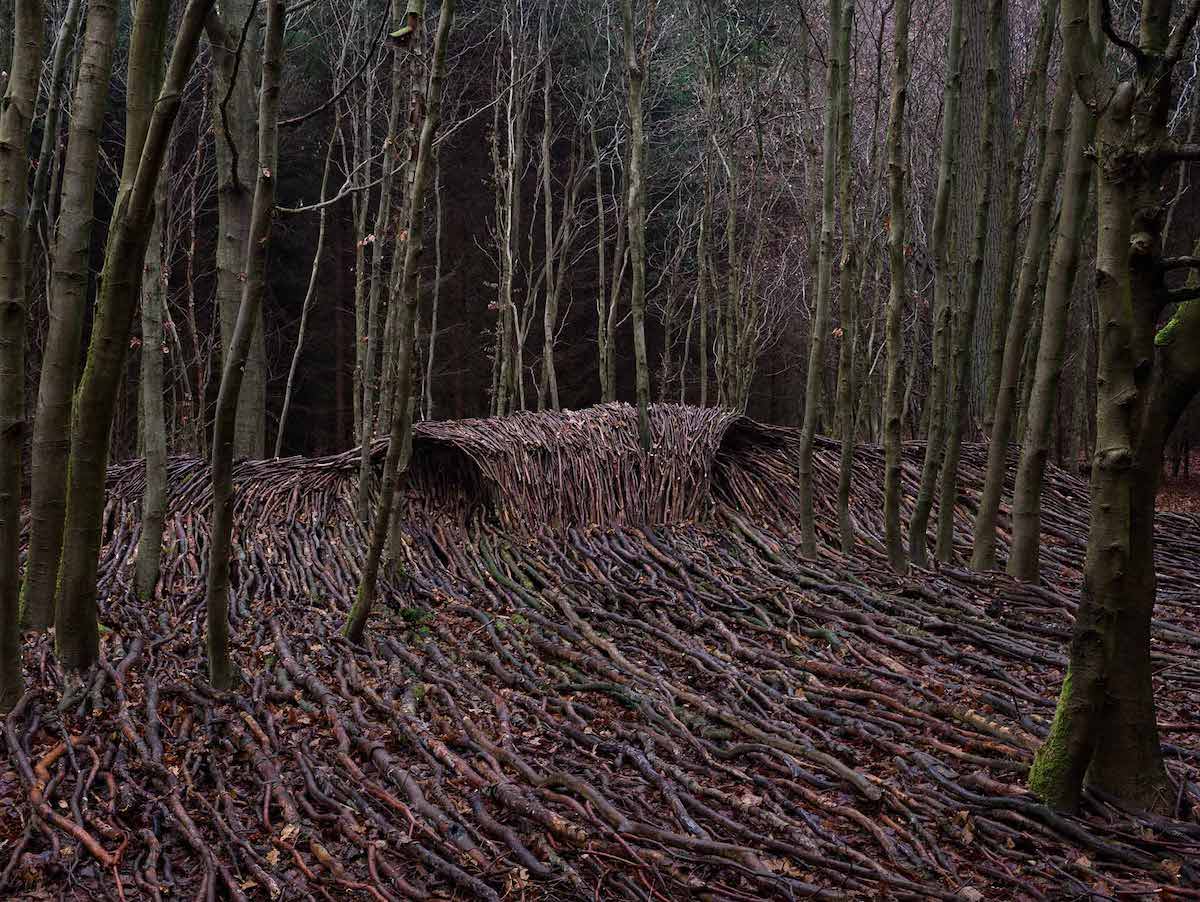 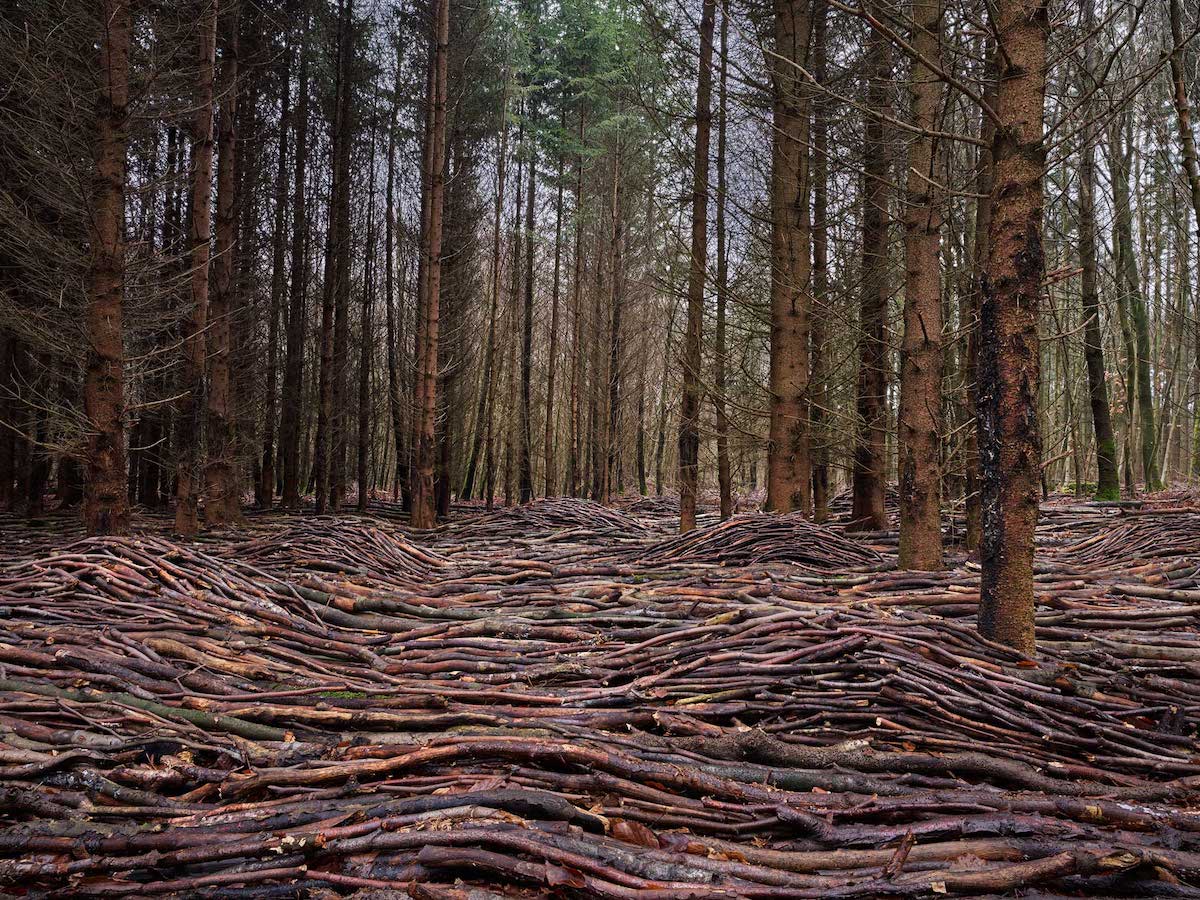