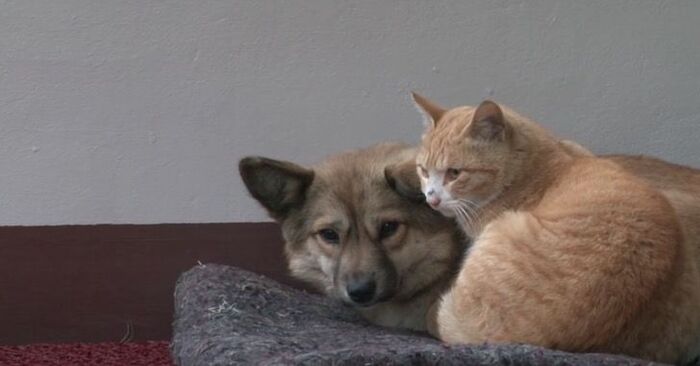 This dog and cat duo was seen wandering the streets and were waiting their family.

The dog was sad, not knowing where to go and what to eat, as it was clearly a pet.

Meanwhile, in the same condition was a red cat, which was running away from those approaching him. When they met, they became best friends and supported each other during these difficult times. 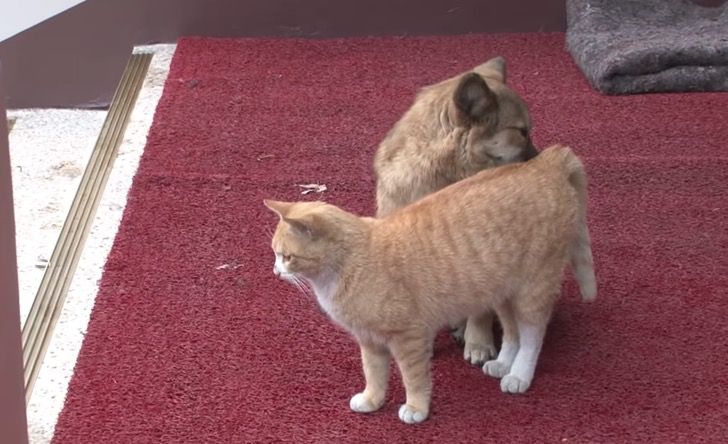 Since then, they have always walked together and shown affection for each other.

“The cat has become the best friend and angel of an abandoned dog who is looking for his family and waits in one place all day,” reports the Kritter Klub YouTube channel.

Since neither of them was used to this way of surviving, they learned to survive from each other. 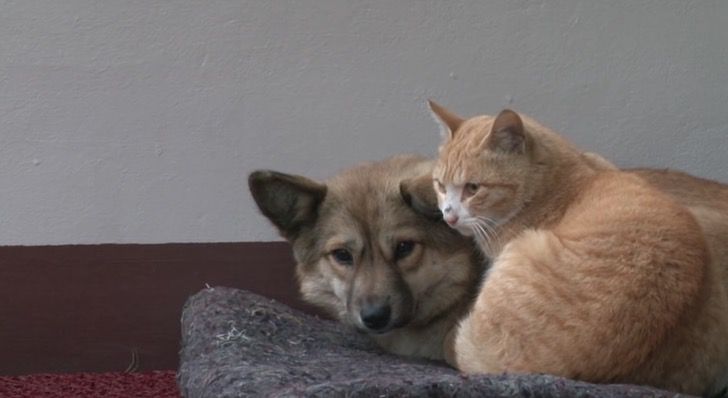 Unfortunately, these pets belonged to an elderly family who had to move without taking them with them. Since then, the community has also begun helping them with food and shelter.

“The dog and the cat play all the time. In addition, they sleep together to keep warm throughout the night. 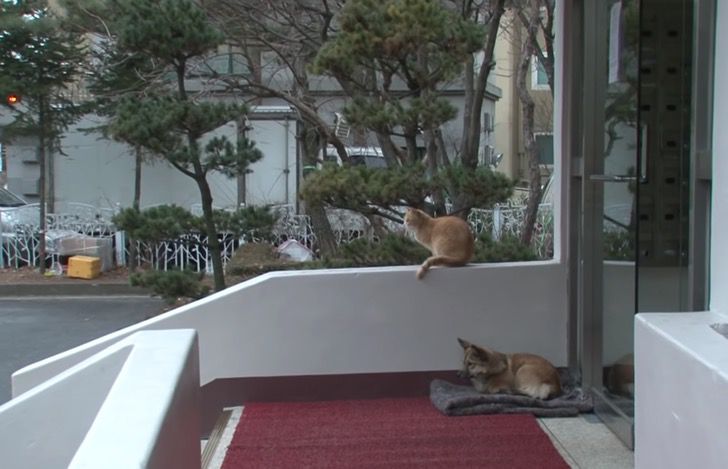 We put down a blanket that they use as a bed, we give them food,” the neighbor said.