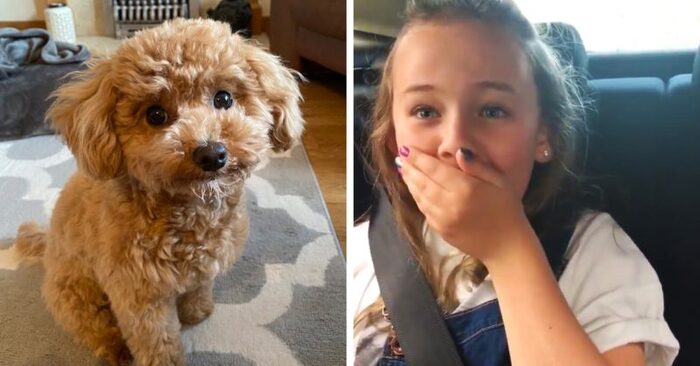 The girl didn’t even know that the dog that was sitting in her arms belonged to her.

The parents surprised their daughter by giving her a puppy she had been asking for for two years. But the adults arranged everything in such a way that the girl, 10-year-old Char, did not even know.

Char and her mother Katie often look after other people’s dogs, so this time the girl thought that a puppy appeared in the family for a while and took him to her friends. 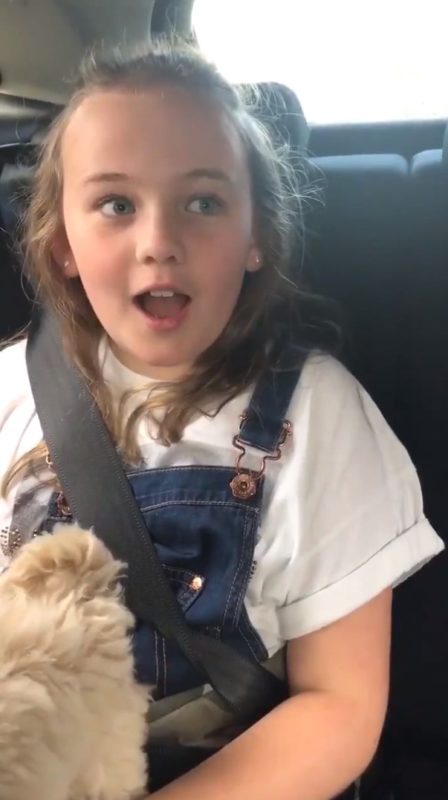 And she could not hold back her tears when she found out that this was a gift for her.

Char even told her parents that she didn’t need gifts for her birthday and Christmas, it was enough to give her a puppy. 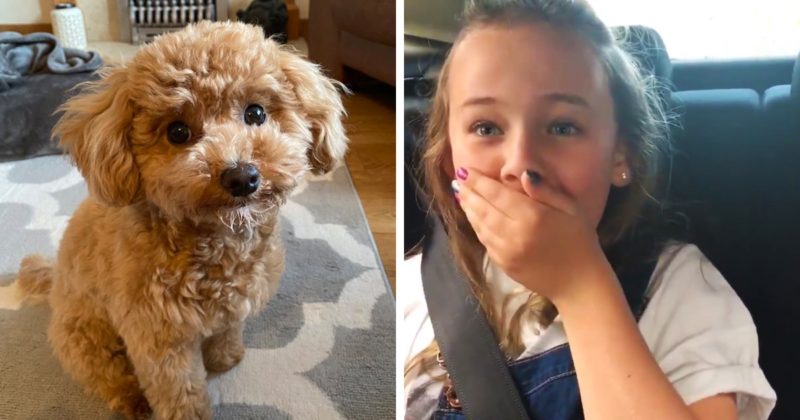 Soon, the adults told Char that the puppy should not be returned to anyone, because this is a gift for her. 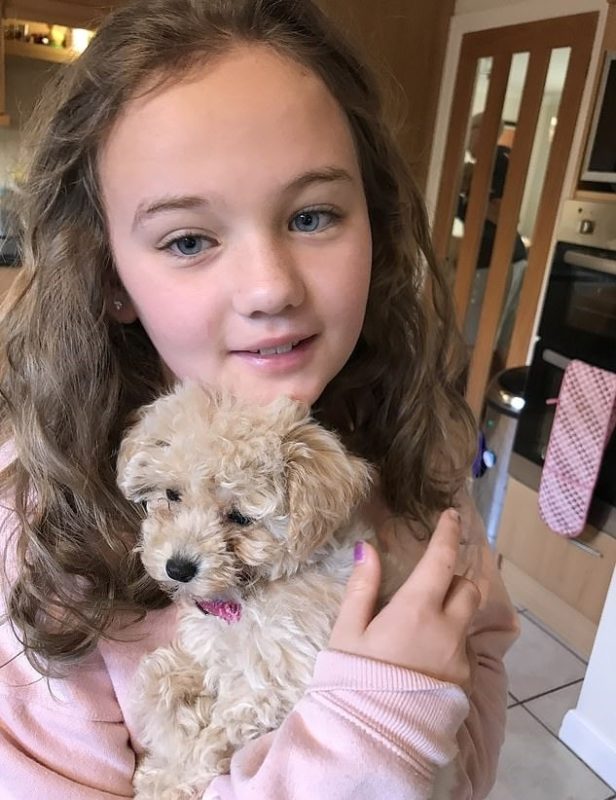 If for Char Jessie was a gift, then for parents the daughter’s joy became a joy.