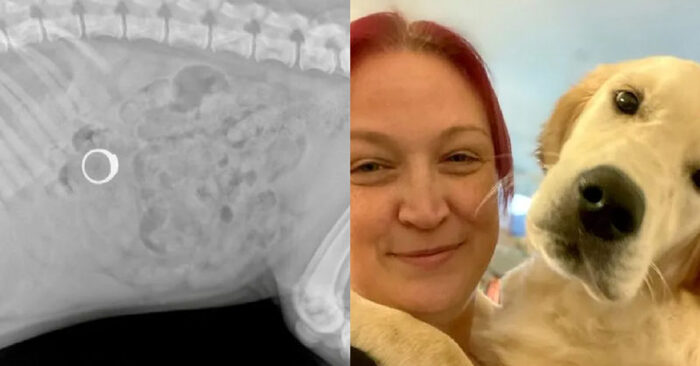 The woman thought she had lost the ring but discovered that her dog had eaten it.

Elayna Rattenbury, 38, from Worcester, UK, was surprised to find her diamond ring missing from her bedside table, where she had just placed it the night before.

At first, she was worried that she had been robbed, but quickly realized who the culprit was when she found an open box of tissues on the floor. 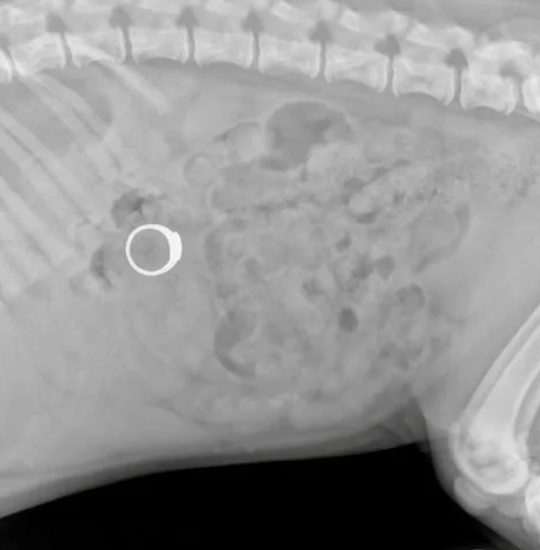 Stevie, her beloved Labrador, burst into the bedroom and took over.

“It was a heartbreaking experience,” the woman said.

Elayna took her 7 month old puppy to the vet to make sure her fears were confirmed. According to the x-ray, Stevie swallowed his mother’s priceless ring. 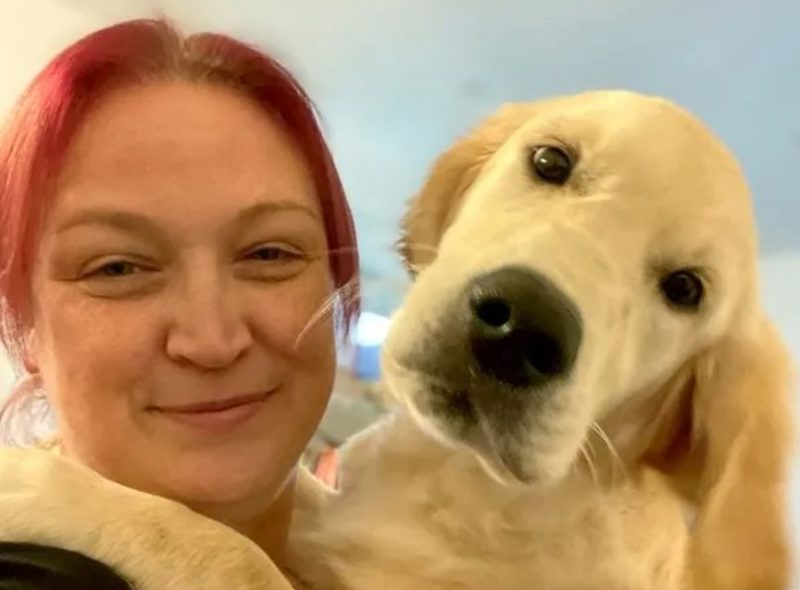 Of course, knowing that the ring was gone was a great relief to the woman, but now the question was how to get it back.

“The veterinarians, after some interrogation, felt that the ring was too far away,” the woman told METRO. 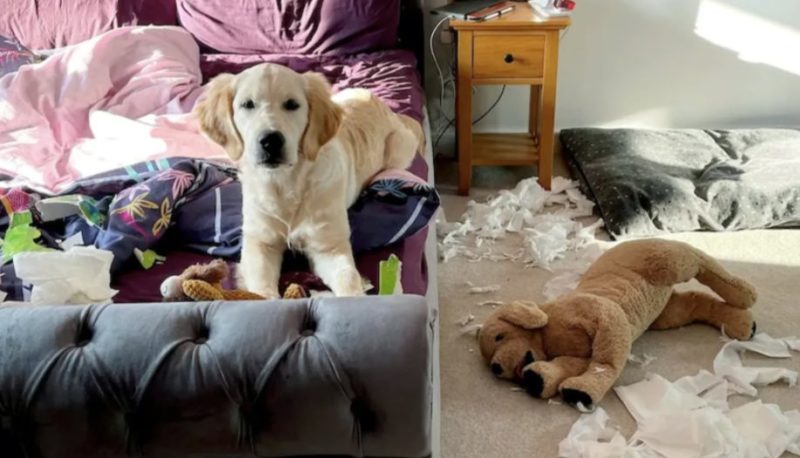 “My husband Dave even bought a metal detector to try and find it, and it finally showed up on the fourth day,” the woman added. “It required a good soak and cleanup,” she added.