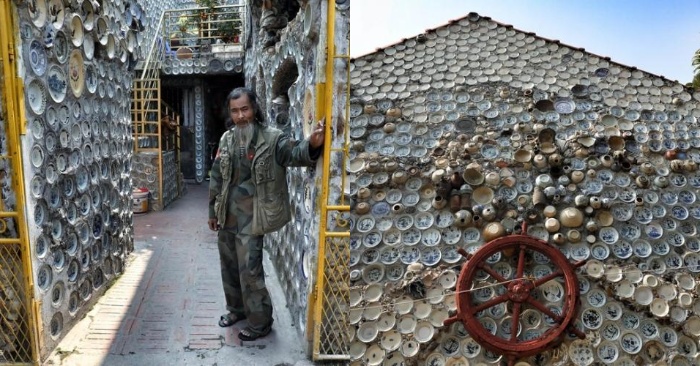 For the Vietnamese, porcelain making is a traditional occupation and an important part of the cultural code. There are even entire settlements that specialize in the production of porcelain. Only wealthy tourists from other countries can buy items created by their inhabitants. Production is aimed at that. 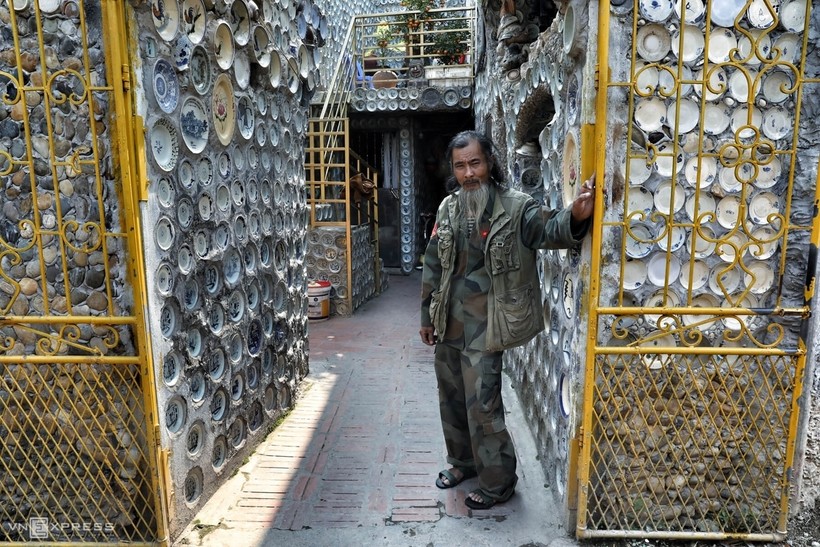 However, porcelain attracts not only foreigners, but also the local residents. So, a resident of Vietnam, Nguyen Van Truong from the village of Kieu Son, decorated his own house with numerous porcelain plates. 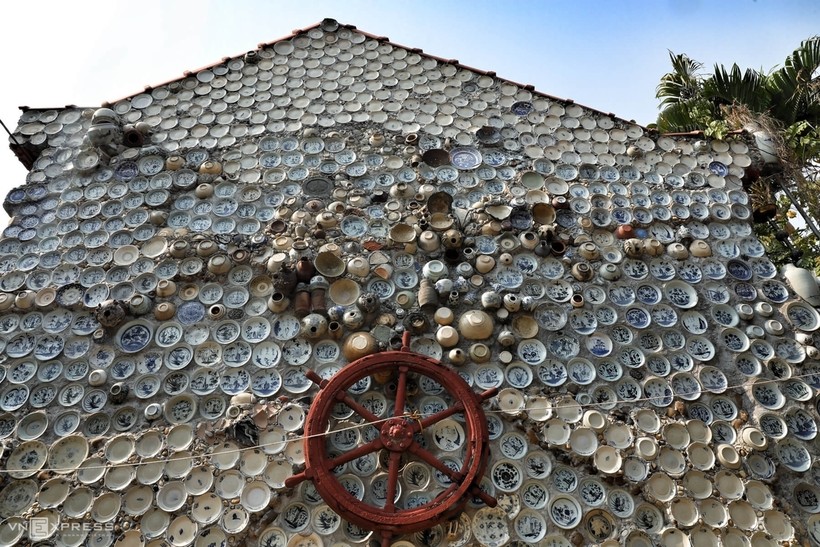 The man began to collect his collection when he was 25 years old. Over time he began to travel around the villages of his native country and choose the most unusual plates from local manufacturers. The collection fascinated him so much that the family even tried to prove the man’s insanity! 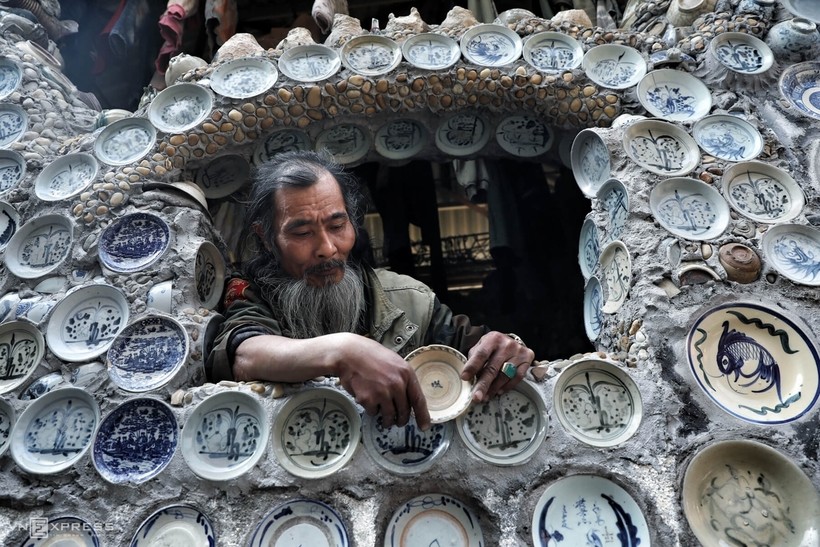 However, it is hardly possible to call him insane. Despite the fact that over 50 years the house has accumulated more porcelain than it can carry, the collector was able to come up with a decent method for storing his valuables. At the same time, his house began to attract tourists and other lovers of porcelain. So Nguyen made friends from all over the world. 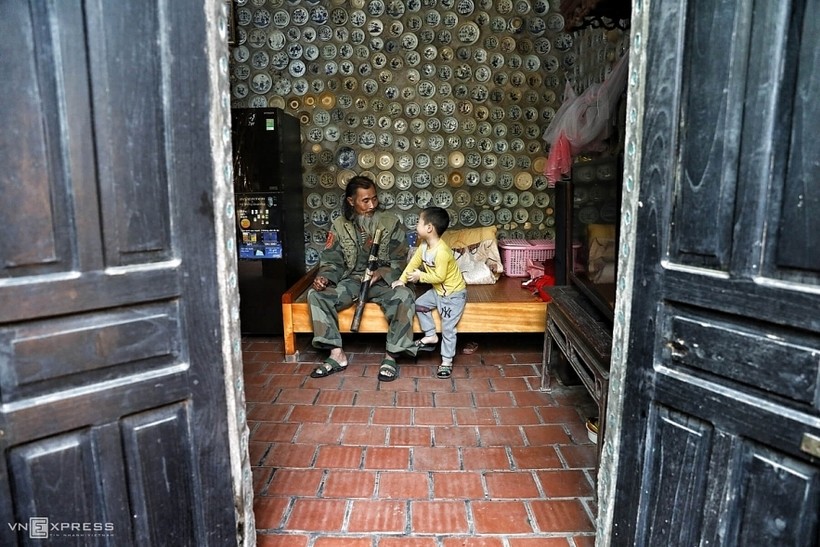 He claims that on the walls of his house you can see more than 10.000 plates. 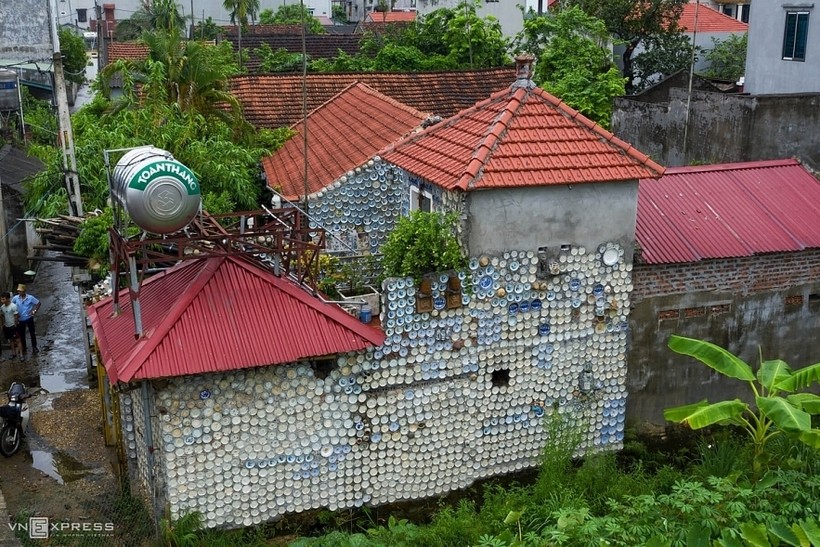 You can’t take any of the plates, no matter how much you liked them.

What a distinguishing hobby, right? What odd hobbies do you have?