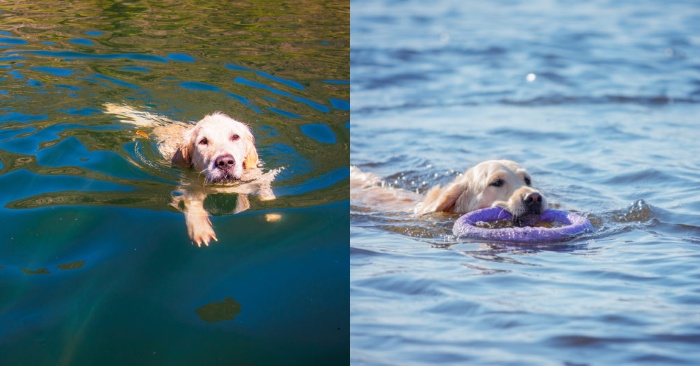 The golden retriever was swimming when her owner saw alligator in the water.

Our pets are always ready to risk their lives for us. So far, we have heard many stories of canine heroism. It also happens vice versa.

Yes, there are people who can take risks to save their pets. A similar incident occurred in summer when a 74-year-old woman was walking her dog near a lake in Boca Raton, Florida. 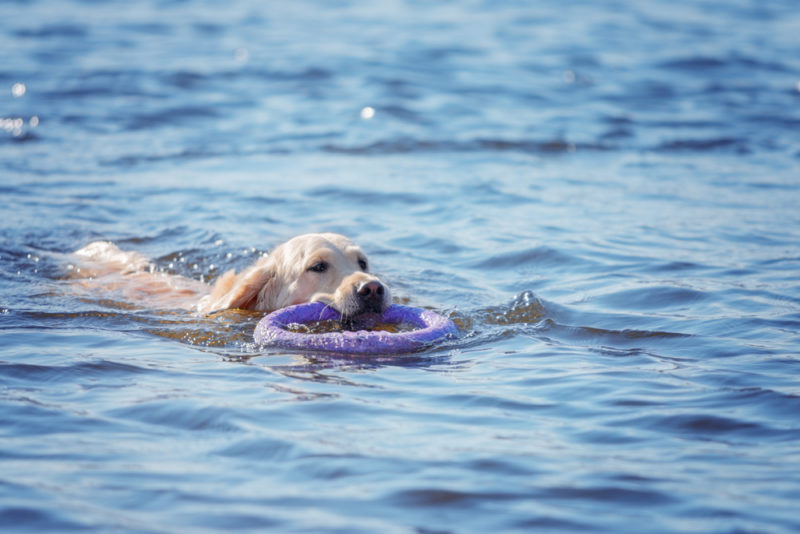 It was evening, after playing fetch they were enjoying the lake. A golden retriever named Nalu was swimming in the water when her owner saw something moving on the surface of the water.

She immediately jumped into the lake to protect her dog from the alligator. So the woman brought down all her weight on the predator. 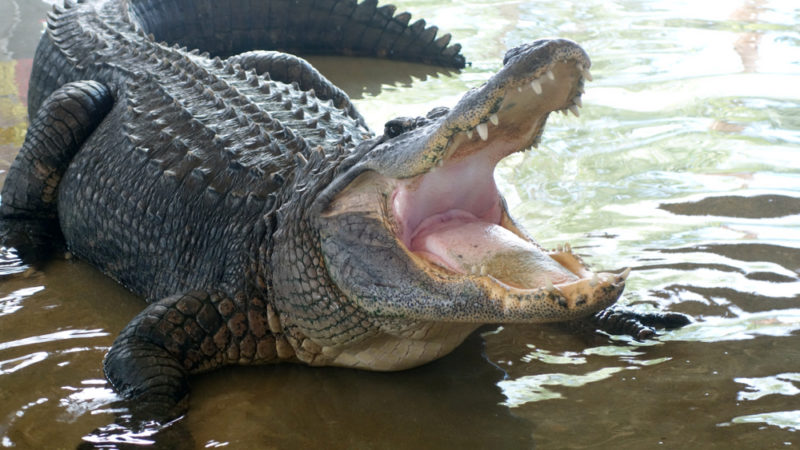 The alligator soon turned its attention to Susan. They were immediately taken to the hospital.

Fortunately, these two survived. Susan was injured in her arm, Nalu in her stomach. 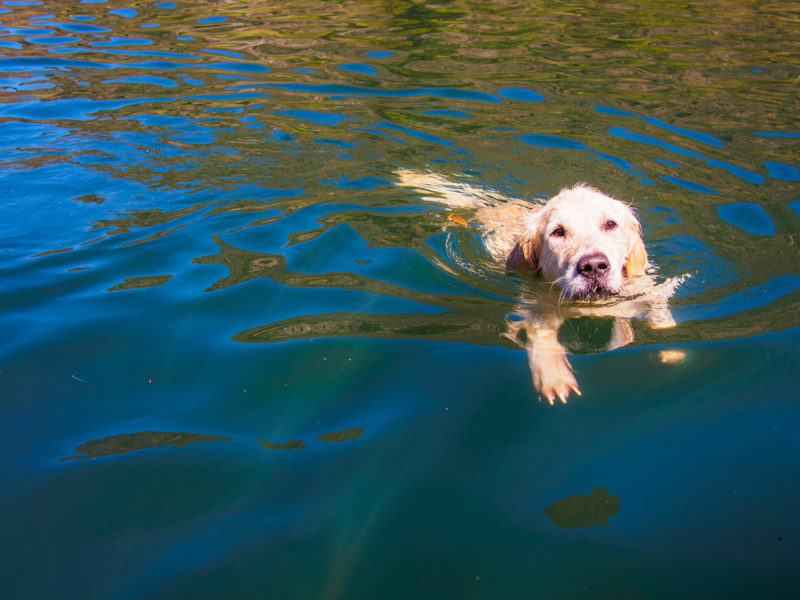 They received not only bodily injuries, but also mental injuries. That’s why Susan was afraid to go to the lake for three weeks.

This is an absolutely terrible case. Nalu is lucky to have such an amazing, selfless owner.