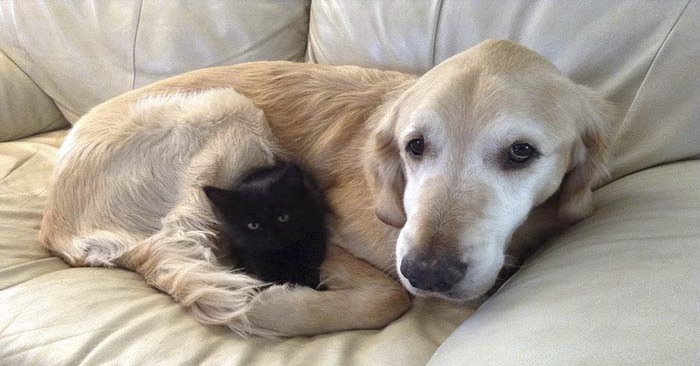 The dog had lost his companion, but the remainder of the story ended happily.

Forsberg was a 10-year-old golden retriever with the best friend in the world, a ginger cat, who died of thyroid cancer when he was 15.

They were inseparable, so the dog was understandably upset when his friend left him.

The dog lost his companion, but the rest of the story ended happily. He searched everywhere for his friend and was confused when he couldn’t find him. 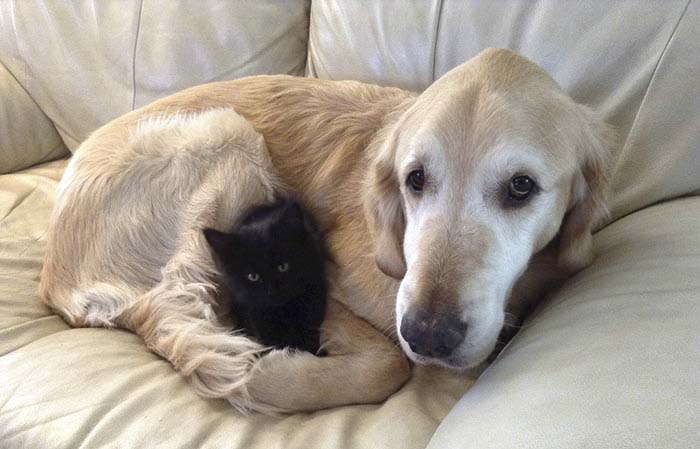 Jen Philion decided to cheer him up by getting a new cat.

“Having a cat was Forsberg’s wish. However, the issue has been resolved.” 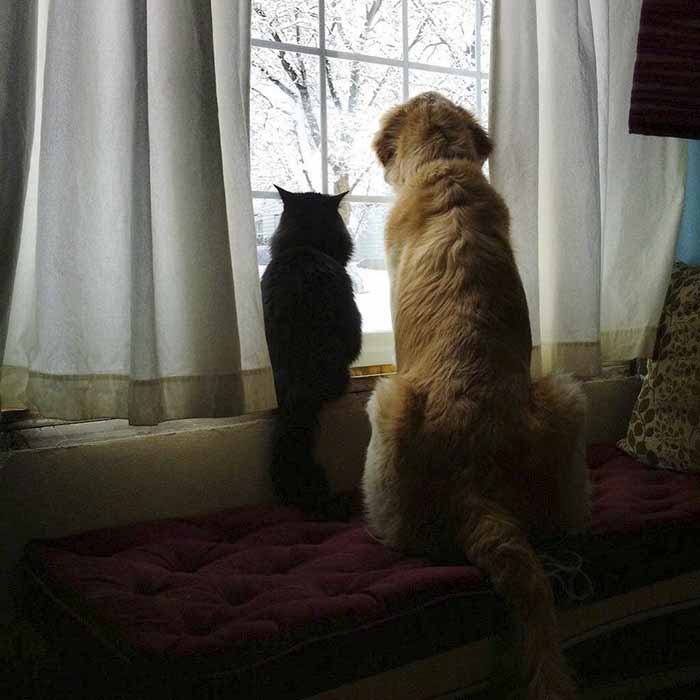 It seemed like it was love at first sight. Forsberg became so attached to the young man that he allowed him to snuggle up to him. The cat and dog were very happy.

Maxwell is the name of a little fur ball and is now an adult. 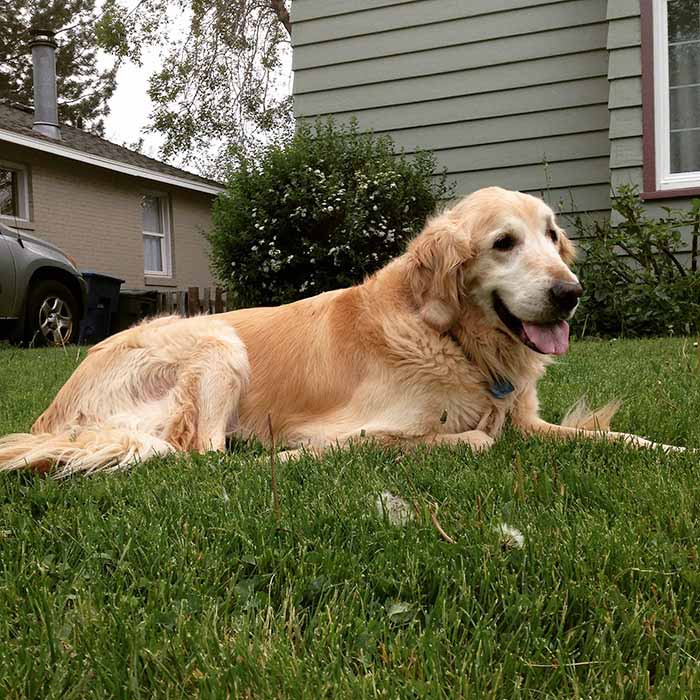 A year later, they are still inseparable. Their friendship knows no bounds