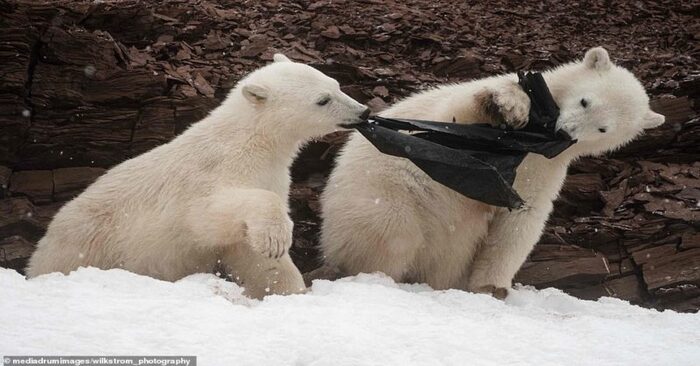 These bears show the effects of plastic pollution on our planet.

Recently, some really sad images have surfaced online of two polar bear cubs chewing and eventually eating parts of a plastic bag. They once again show the detrimental impact of plastic pollution on our planet when needed. 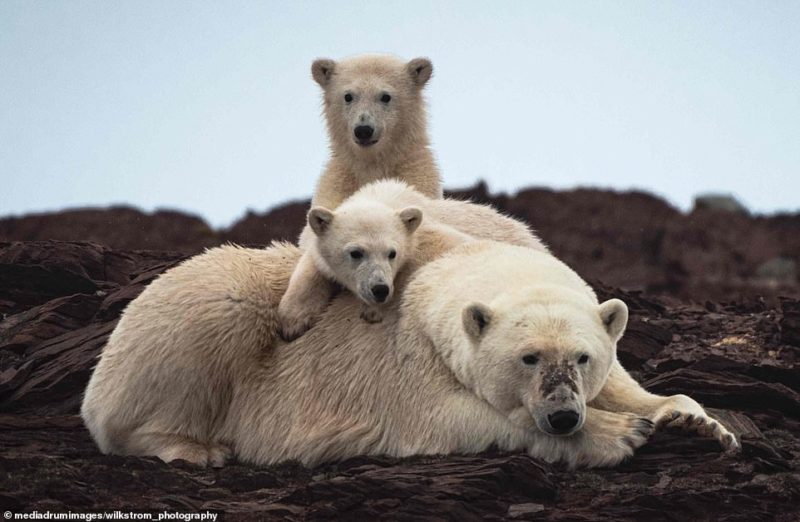 The devastating scene was captured on camera by Jens Wikstrom from Gothenburg, Sweden. A 30-year-old man was leading an Arctic expedition when he witnessed a heartbreaking scene in the Norwegian archipelago of Svalbard.

On his expedition boat, Jens watched helplessly as the cubs chewed plastic bags for about 15 minutes. In the end, ending up in their stomachs. 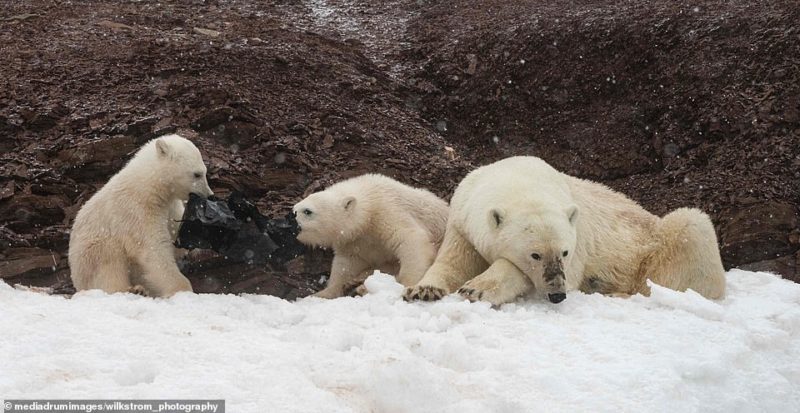 “Such spectacles are devastating”, Wikstrom told the Daily Mail. “It’s no secret that we have a lot of pollution, but I’ve been analyzing in real time what happens to our ecosystem when we don’t care about our dirt. It gets into the bellies of these animals.” 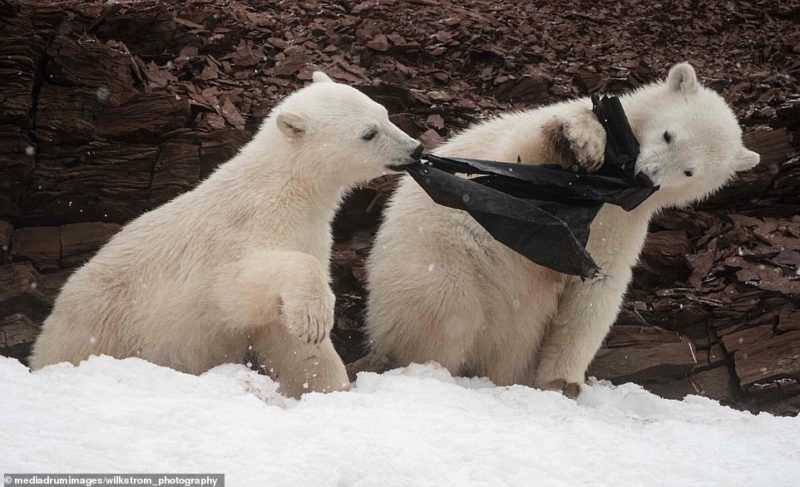 Over the past few years, plastic pollution has been one of the most devastating things for the planet, and sadly, it still is.

However, even more annoying is that plastic is increasingly found in even the most remote corners of the Earth. 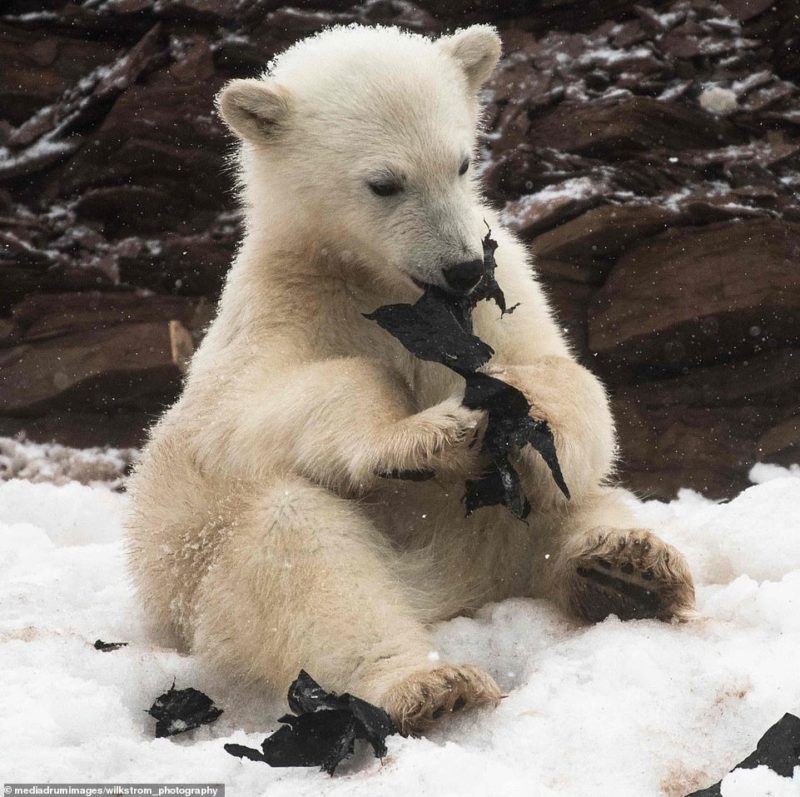 “In these remote Arctic islands, I have seen curious young bears and arctic foxes eating plastic debris that is often washed ashore by the currents of the Arctic Ocean northeast of Svalbard or by the Gulf Stream coming from Europe,” Wikström said.