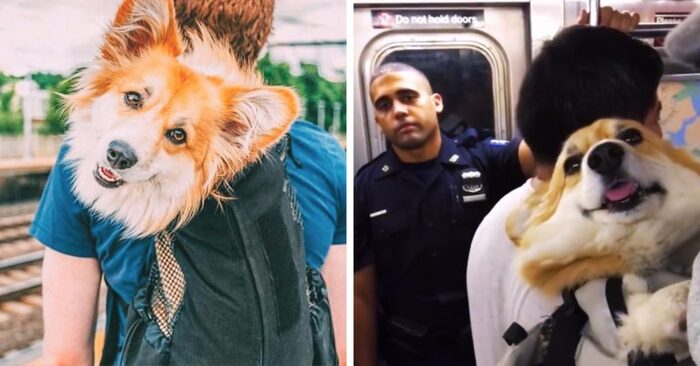 The corgi was bringing joy not only to his owner but to everyone around him.

If earlier dogs were needed for protection, hunting or helping people, now their main job is to be smart. And the corgi named Maxine does an excellent job of bringing joy not only to his owner, but to all the people around him.

After all, the owner Maxine carries a pet in a backpack, and every time he appears on the New York subway, the passengers cause a whole storm of emotions. 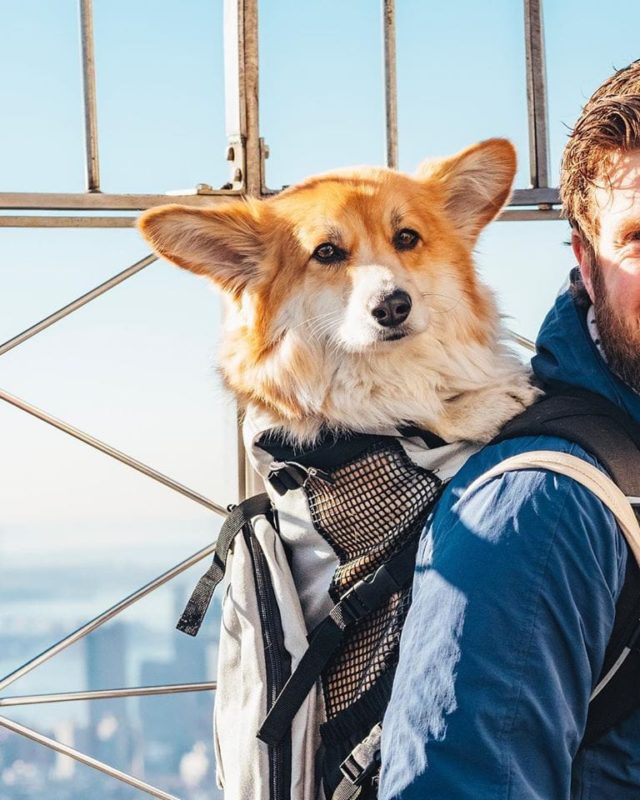 American Brian Reisberg always takes with him not a camera, but his dog, a corgi named Maxine. According to Brian, he was lucky to work in places where you can bring dogs. 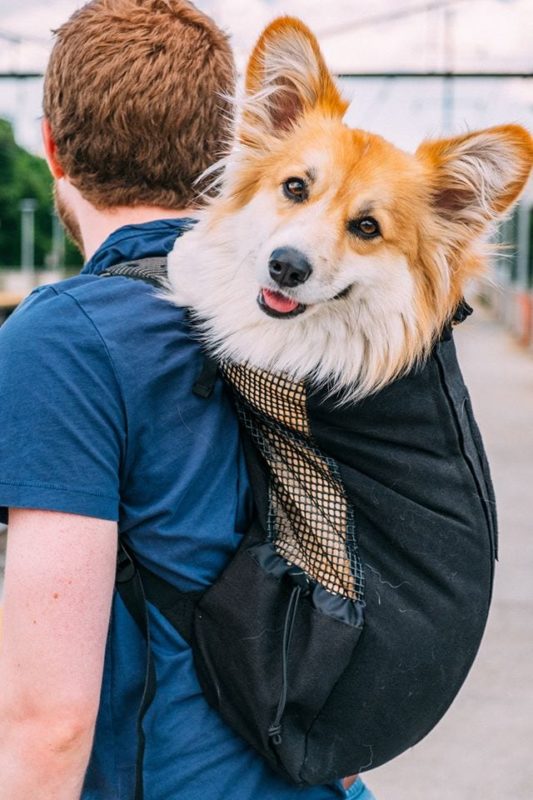 Since pets are only allowed on the New York subway in carriers or bags, Brian started carrying Maxine in his backpack. And the dog is clearly not against this method of movement.

The owner began to notice how people react to Maxine. 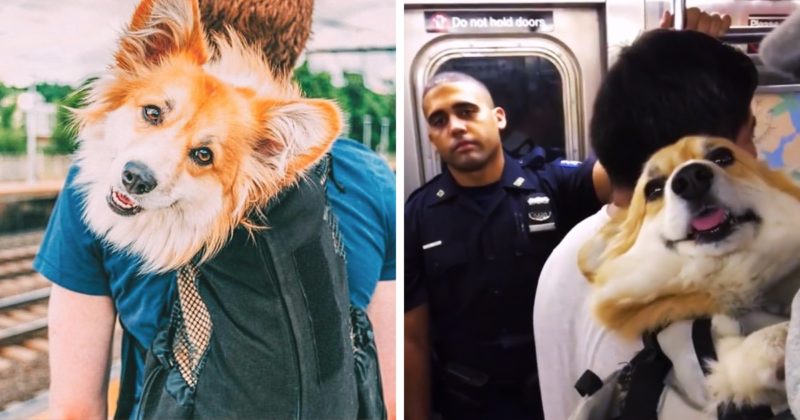 Brian then started capturing the emotions of people looking at cute corgi with a backpack. The reaction of strangers is very different.

Well, how can you not caress such a cutie?

Thus, Maxine brings joy not only to her owner, but to everyone around her.