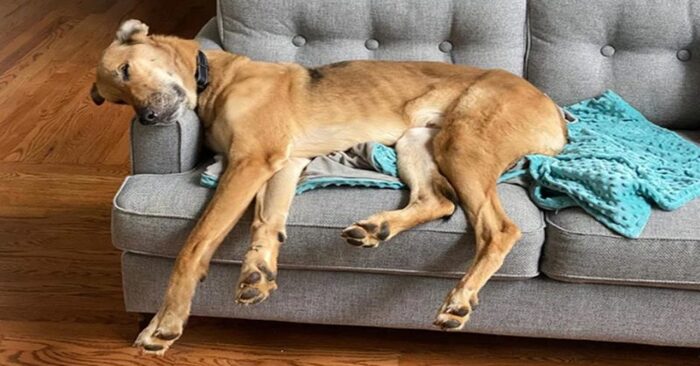 This woman wanted to take a puppy, but her daughter decided to take the old dog.

Most people who come to an animal shelter think about adopting a cute puppy.

The fate of most old animals is to live in a shelter without love and affection.

For many years, the dog Kangaroo lived alone in a shelter, not losing hope of finding an owner. 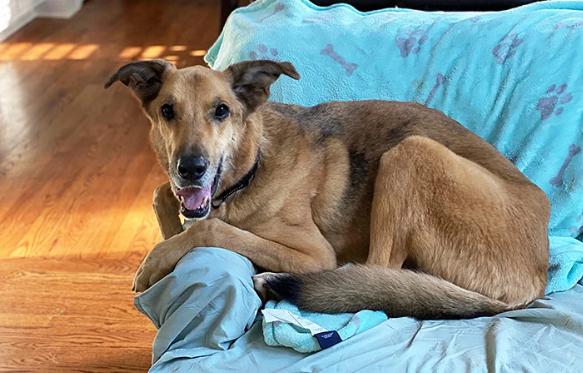 Over time, he learned to greet visitors. He stood on his hind legs and “smiled” at everyone who entered.

One day a woman named Terry came to the shelter. She wanted to give her daughter Sophie a birthday present. 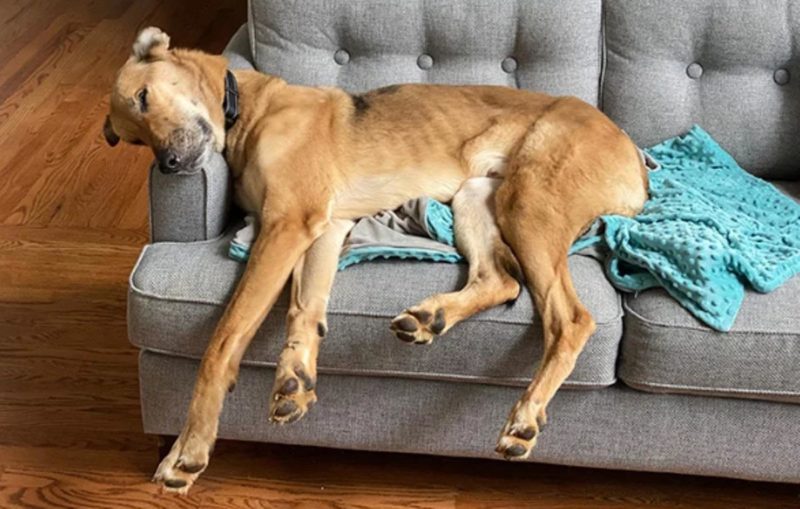 Teri went around with her daughter all the fences and suddenly noticed the Kangaroo. The kind and sad look of the old dog rested on the woman.

The mother and daughter played with the animal for a while and then went home. 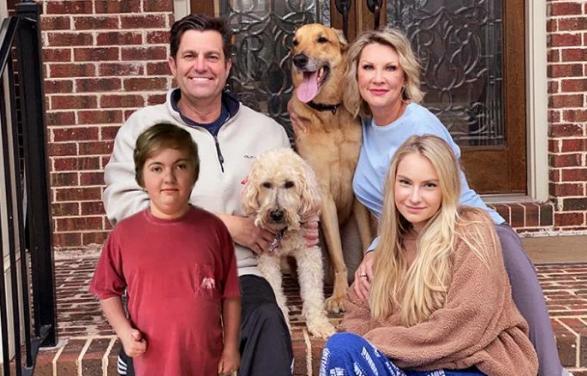 Like many visitors to the shelter, the mother wanted to adopt a small puppy, but her daughter refused. She wanted a kangaroo. In the morning they returned to the shelter. Their decision was final: we take the Kangaroo home.

Once at home, the old dog became more active and agile.