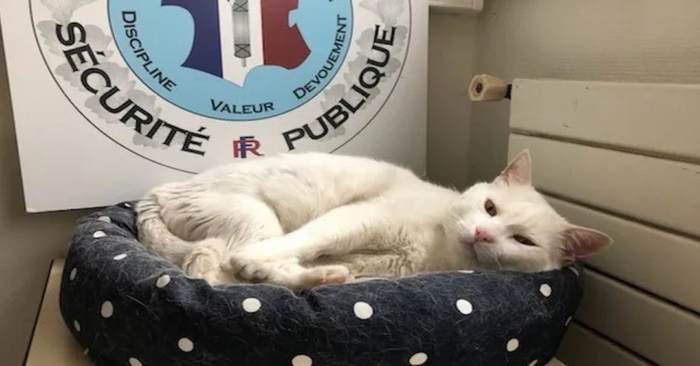 After numerous daily visits to the police station, the cat was adopted by the police.

Pack your bags, head to Lannion (Brittany) to visit Flocon’s “Chat Pitain”. After many daily visits to the police station, the cat was taken by the police.

“In the beginning, he was not constant: he came and went. And then he was there more and more often, so we decided to take him to the vet to see if he was microchipped, if he belonged to someone, ”said Magali, a brigadier general and constable. 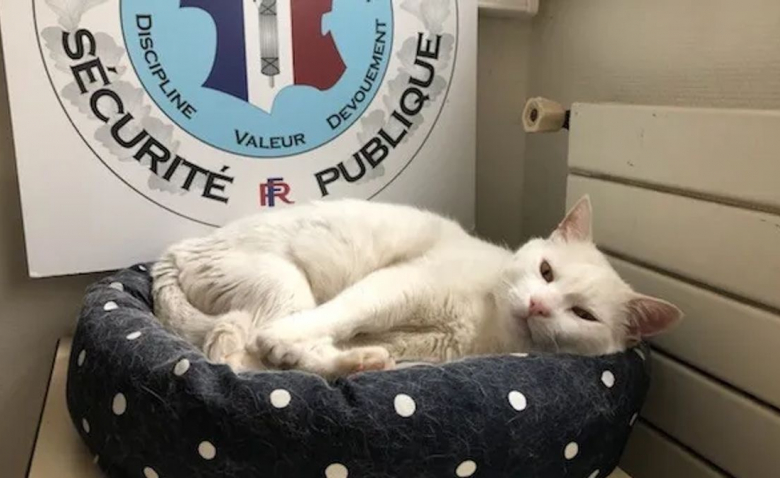 During the investigation, officials determined that the white fur kitten belonged to a neighbor.

The latter was worried, seeing that he disappeared so often.

For almost 7 years, Flocon has been adopted by professionals. 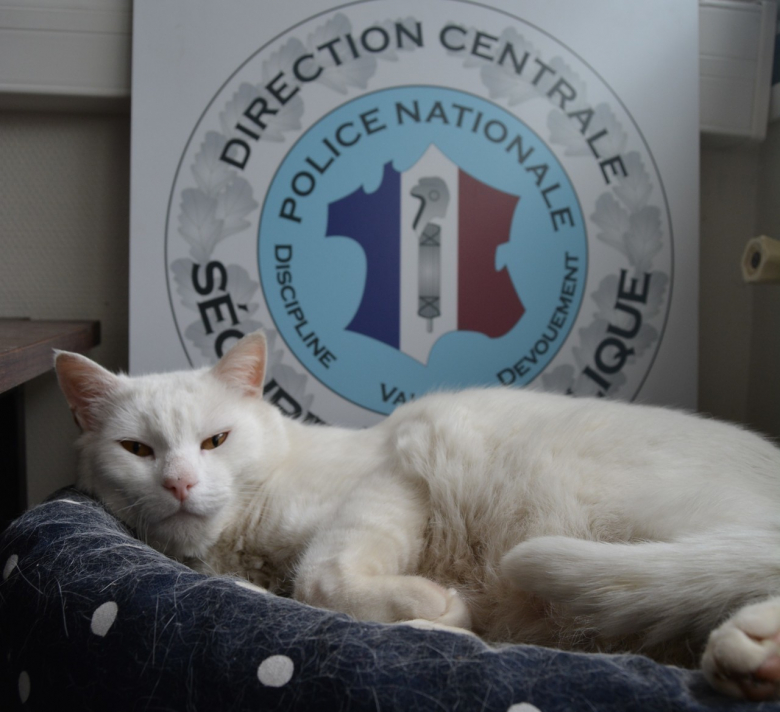 Since then, the cat has been constantly in the area. He walks freely, eats well and receives countless hugs every day. In short, he lives a peaceful life full of love.

According to Demotivateur, he became the mascot of the local police.

According to members of his extended family, his presence helps build trust with victims who feel uncomfortable. And it turns out to be just as relaxing for the police.